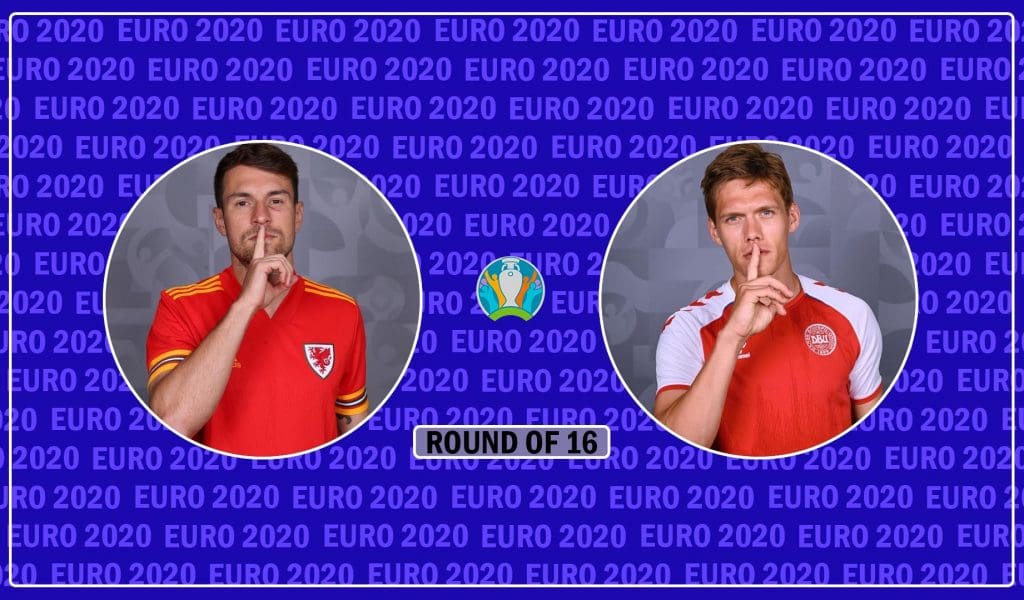 With the group stages of Euro 2020 completed, we look forward to an exciting round of 16, which will kick off in Amsterdam with a match between Wales and Denmark. Both teams finished second in their respective groups and will be competing for a spot in the quarter-finals. The Dragons will be trying to avenge their setback to Italy in their previous match. It would also be a repetition of their fairytale run from the 2016 edition when they advanced all the way to the semifinals.

After confirming their participation in the following round, Wales caretaker manager Rob Page made a few changes to his team. Despite this, the team managed to put in a solid performance against a strong Azzurri side.

Denmark, on the other hand, pulled off a remarkable comeback on the last matchday of Group B. They defeated Russia 4-1 to finish second behind runaway leaders Belgium after climbing from the bottom of their group. After Christian Eriksen is set to miss out on the rest of the matches due to a cardiac arrest in the first game, they have had a psychologically difficult season. Nonetheless, the Reds and Whites’ unexpected qualification to the last-16 has offered a happy ending.

Kasper Hjulmand’s team has rediscovered faith in its camp, and they are now just 90 minutes away from having their finest Euro campaign since 2004.

Wales will be missing Ampadu, who is suspended, but Page has no known injuries to cope with. For the first two games, the Dragons started with an unchanged lineup, with Kieffer Moore leading a 4-5-1 formation.

Page is almost certain to revert to the same XI that started the draw with Switzerland and triumph against Turkey after switching systems and players against Italy. That means Gareth Bale and Aaron Ramsey will start since they have combined for 49% of Wales’ 97 shots at Euro 2016 and Euro 2020.

Denmark, on the other hand, will continue to be without Eriksen as he recovers from the cardiac arrest he sustained against Finland a few weeks ago. Hjulmand’s only injury or suspension absence is the Inter Milan midfielder. The Danes may possibly remain with the same team after their performance against Russia.

With Daniel Wass and Joakim Maehle working as wing-backs and Martin Braithwaite playing just off Yussuf Poulsen up top, the back-three system paid dividends. Pierre-Emile Hojbjerg scored two goals from midfield against Russia and has three assists in the competition, the most by a Danish player in a major tournament. 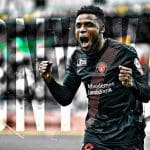 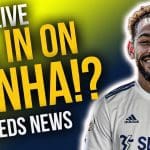 Leeds United ‘intensify’ talks for Matheus Cunha; Bielsa has personally asked for him!
Leave a comment