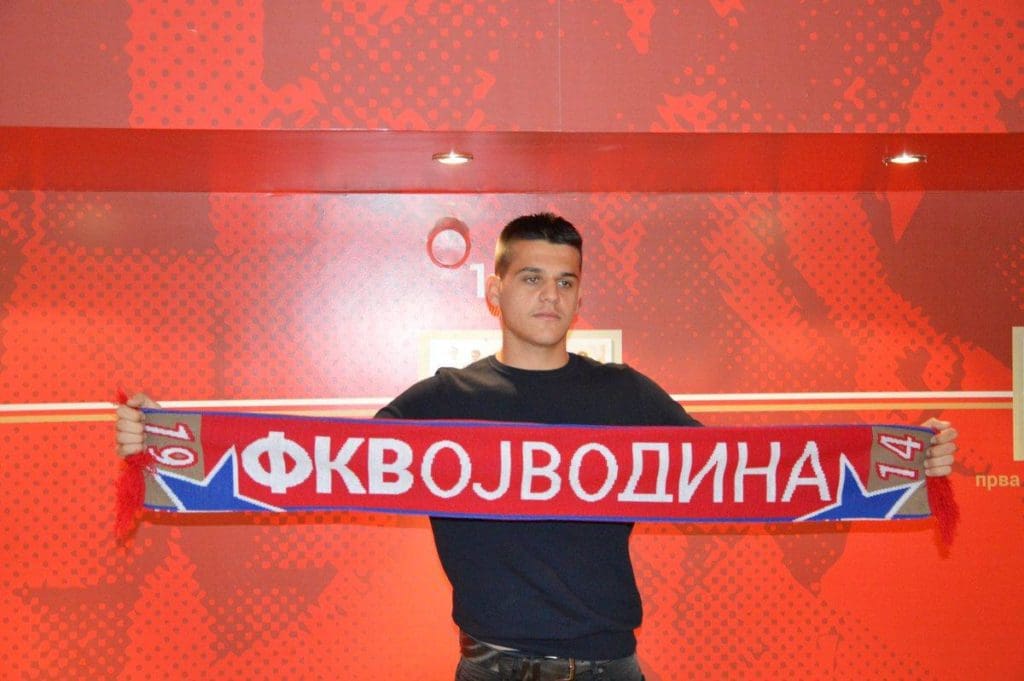 Zukić came through Vojvodina youth academy. During the tournament “Max sport cup” in 2014, Zukić earned himself the best scorer in his generation.

During 2017 summer, Zukić joined the first team at the age of 16, he later signed two years scholarship contract which runs until 2019 summer. He was also among the 13 players born around 2001 who are eligible for the 2017/2018 Serbian SuperLiga season.

At eighteen, Zukic signed his first professional contract with Vojvodina which was a three years deal on 19 March 2019. 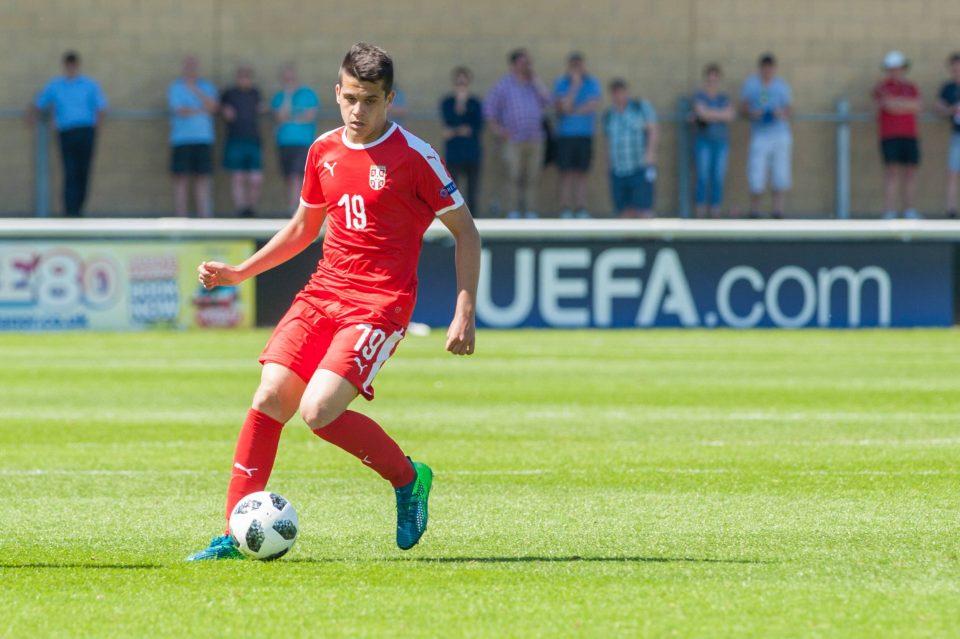 Within a fortnight after putting pen on his first professional contract, Zukić made his first team debut against Dinamo Vranje. He replaced Damjan Gojkov in 88th minute and made an instant impact as he was brought down in the opposition box, eventually winning a penalty kick after just a minute appearance. The match eventually ended in a 3:1 away win.

With Dejan Zukic’s performances for Vojvodina conjoined with him enjoying his breakout season, he has been attracting interest from the Premier League and other top European clubs.

The Daily Star reported that five Premier League clubs are monitoring the Serbian teenage sensation Dejan Zukic. Everton, Tottenham, Southampton, Leicester and Arsenal have all been speculated to be interested in the 19-year-old attacking midfielder. 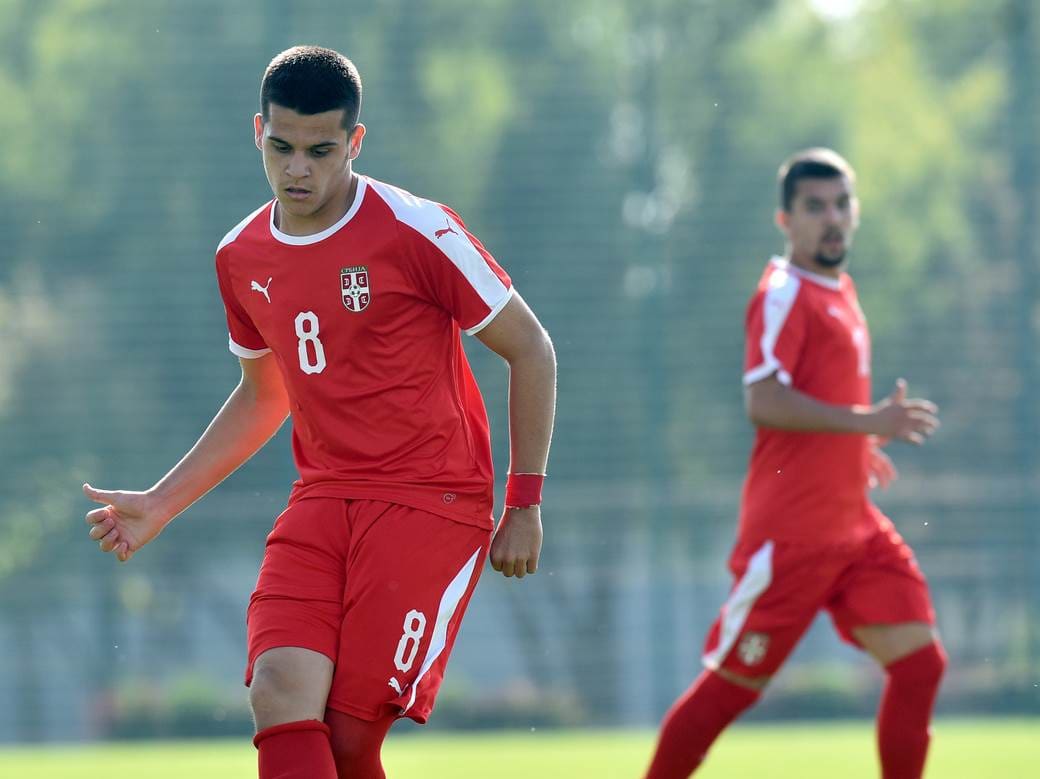 Zukic’s style of play has been compared with another Serbian international and Lazio’s midfielder Sergej Milinkovic-Savic, as they both possess the ability to blend the traditional attacking movement with positional sense and finishing ability. They’ve both been known to have good techniques, vision and tactical intelligence.

Zukic has scored four goals in 25 games this season in just 586 league minutes.

Both Arsenal and Tottenham have been reported to be at the forefront for his signature, though Arsenal seems to be a likely destination as he would be able to have a better opportunity to get a chance with the first team squad due to Arsenal and their manager’s pedigree of giving chances to young players unlike their rival manager Jose Mourinho, who is known to prefer an established player.

WATCH: This Is Why Great Clubs Want To Sign Dejan Zukic

Zukic’s transfer fee wouldn’t be too high for his suitors to match but definitely his choice of club will undoubtedly define how his future will play out to be in the nearest future.