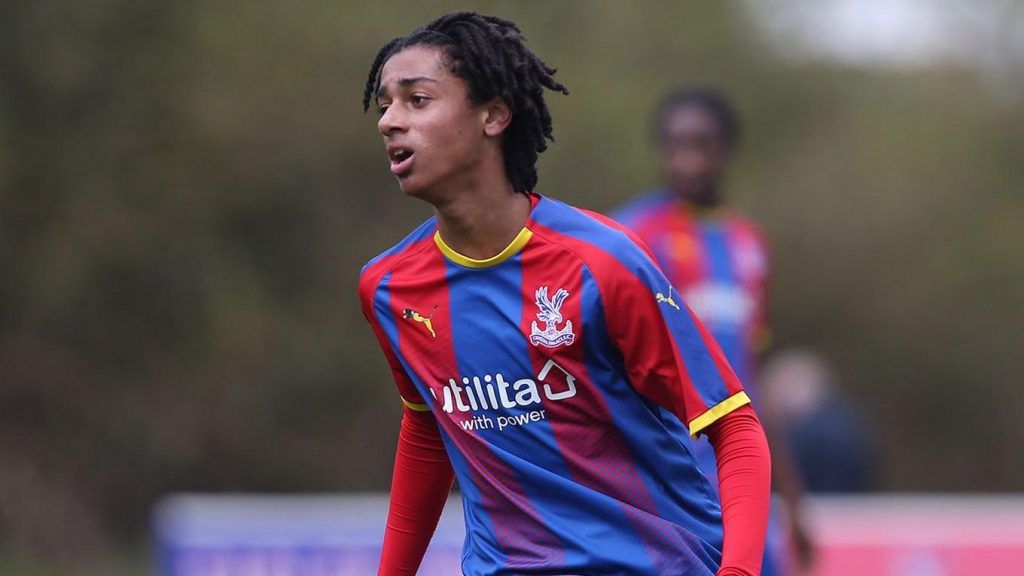 Vitoria Guimaraes are another of European clubs who are trying to tempt sixteen-year-old midfield starlet Jadan Raymond for a move away from Crystal Palace.

Jadan Raymond is out of contract at Selhurst Park at the end of next month and has already told the officials at Palace that he will not pen any new deals. [Sky Sports] 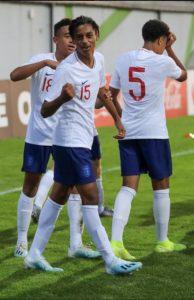 The report further specifies that Vitoria has already initiated contact with Crystal Palace for the England U17 international, who has attracted interests from Valencia & Benfica. And despite big names interested, the Portuguese club are hoping they could steal the versatile left-foot midfielder by getting permission from Palace to speak to him rather than waiting for his contract to expire.

Crystal Palace are keen to keep hold of Raymond but face losing him for only a compensation fee of £250,000 when his contract runs out next month.

Vitoria Guimaraes are keen on bringing in young English talents after signings Marcus Edwards and Easah Suliman from Tottenham and Aston Villa respectively last summer, as they eye their third in Jadan Raymond.

Should Southampton sign Kyle Walker-Peters?
Jose Fonte reveals how Southampton forced him out
To Top