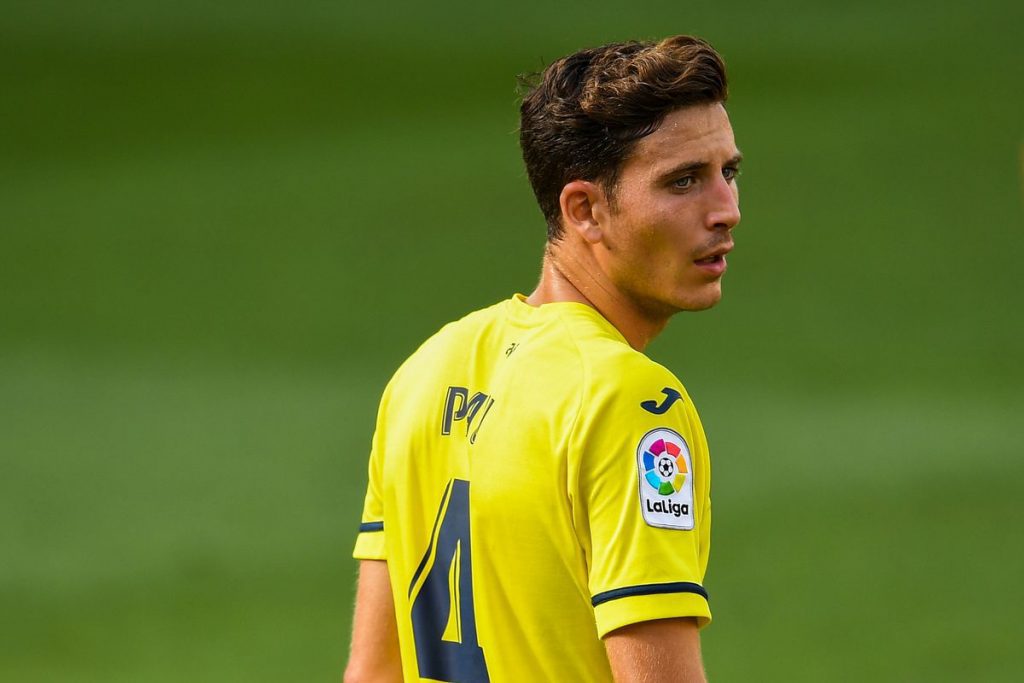 As per the reports from Daily Mail, Aymeric Laporte is firm on leaving Manchester City this transfer window, Pep Guardiola has found Pau Torres as the name to replace him on the team sheet.

Throwback to the days of the 2017/18 season, when Manchester City coach Pep Guardiola specially requested a left-footed centre back, and after missing out on Virgil van Dijk, Aymeric Laporte was signed by Manchester City.

Laporte was signed from the Spanish club Athletic Bilbao for £57 million. 26-year-old quickly made his place in Guardiola’s starting XI and became their best centre back for the next season.

On this day, Laporte is likely to leave Manchester due to competition for starting role in his position. With consistent performances from Ruben Dias and John Stones, combined with Laporte’s very own injury spells he is finding it difficult to get into starting XI on a consistent basis.

It was reported by Sam Lee that Laporte handed in a transfer request six months ago. Real Madrid, Barcelona and Atletico Madrid are interested to sign the Spanish defender.

Pau Torres and Aymeric Laporte are both, very similar in their style of play. Both are arch-type Pep Guardiola centre backs, extremely composed on the ball and brilliant in passing. This season, Pau Torres helped Villareal win Europa League by defeating City’s bitter rival Manchester United in the final.

Torres is regarded as one of the best defenders in La Liga for 20-21 season. He suits the City’s style of football perfectly. Pep Guardiola’s centre backs play like ‘wannabe midfielders’ which practically means the former Barcelona coach asks the defenders to keep possession and build up the play from the back.

He is a good dribbler of the ball as he averaged 93% of successful dribbles per game. Just like Laporte, he can nick in a goal or two from set-pieces. The Spaniard completed this season with 89.5% pass accuracy, which is quite like Stones and Dias’ passing rate. He makes his presence known, in La Liga he averaged more than 4 clearances per 90 minutes.

Pau Torres has a release clause of £50 million and Villareal are not interested to negotiate with any club. The only way to sign Torres is by activating his release clause. £50 million for City won’t be a problem as they will receive a handsome amount of fee from the sale of Laporte. His wages too, won’t be a problem for the club as they are not shy of paying massive wages to the players.

Pau Torres is no short of interested suitors. Spanish giants like Real Madrid, Barcelona are monitoring his situation. Foreign clubs like Juventus, City’s rival Manchester United are too preparing their offer to sign him. Pau Torres could easily start for any of the clubs mentioned above, so City will have to present him a proper project to lure him at the Etihad. 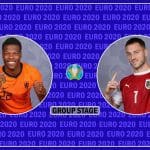 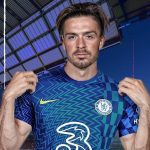