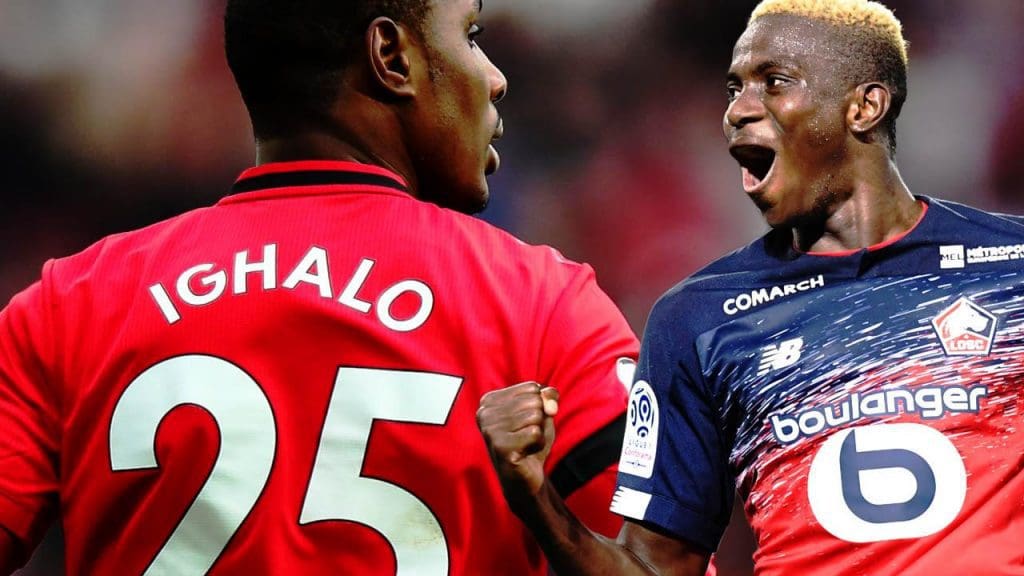 Victor Osimhen and his Lille exit was one of the most anticipated transfer saga of this summer. It’s been about over a month since victor completed a move to Napoli after links with multiple English clubs.

Last week, the strikers agent claimed that Tottenham and Liverpool tried to bring Osimhen to England ‘until the end’ before his client sealed a big money move to the Naples based club.

Victor Osimhen brother Andrew Osimhen claims that Manchester United wanted to bring the 21-year-old to Old Trafford this summer. A move to the Reds from Manchester could have materialised only for his country men Odion Ighalo.

Andrew has spoke to Nigerian media that his brother turned down a move to Manchester United because of his compatriot.

“It is very true that Manchester United wanted Victor but he told me something like he had too much respect for Odion Ighalo to be competing for shirts with his senior colleague,” Andrew told Complete Sports.

“My brother holds Ighalo in high esteem and he just didn’t see himself going to Old Trafford to battle for a striking role with the highest goalscorer at the 2019 AFCON in Egypt.” 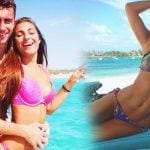 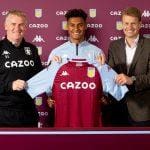