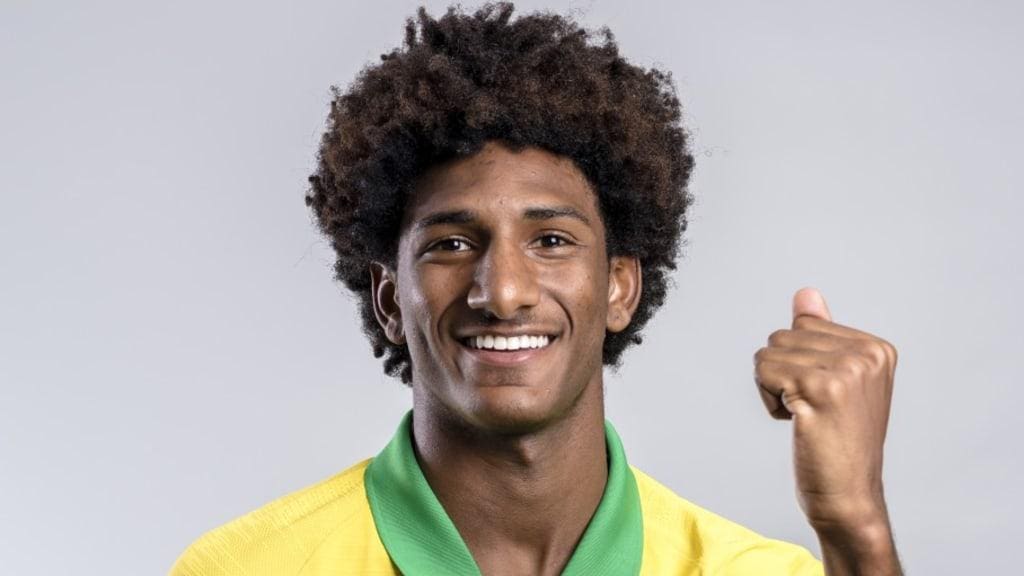 Talles Magno Bacelar Martins, who is popularly known as Talles Magno or just Talles, is a 17-year-old Brazilian footballer who plays as a forward for Vasco da Gama.

The 17-year-old forward made his senior debut at club level for Vasco da Gama in 2019 after his great exploit in their youth ranks, operating mostly as a centre forward even though he could as well play in any position upfront. Talles’ stellar performances didn’t go unnoticed and has attracted respected number of top clubs across Europe, looking to secure his signature. 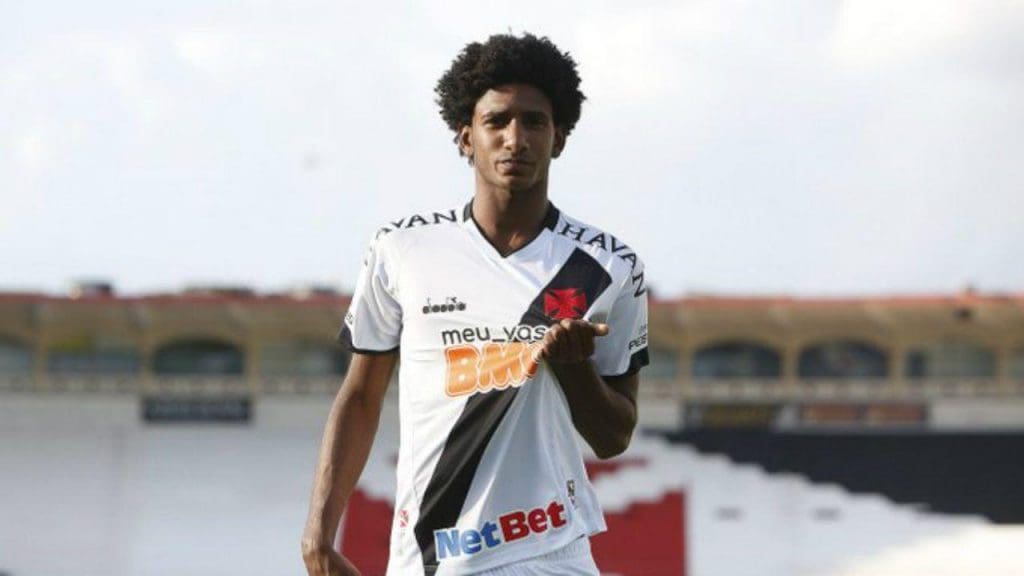 On the international scene, Talles has represented his home country Brazil, featuring for Brazil’s U-17. He was part of the Brazilian U-17 squad that won the Under-17 World Cup in 2019. He has so far accumulated ten appearances for Brazil’s U-17, scoring five goals.

The Guardian revealed that: “Talles Magno is such a breath of fresh air he is giving plenty of Brazilians hope again when it comes to domestic football.

“Born and raised in the Tuiuti favela, an area close to Vasco’s stadium, São Januário, he worked hard to get to where he is now, giving himself and his family a better life.

“Shot up physically after joining Vasco in 2012 and has progressed through the youth ranks to make his first-team debut in June 2019. 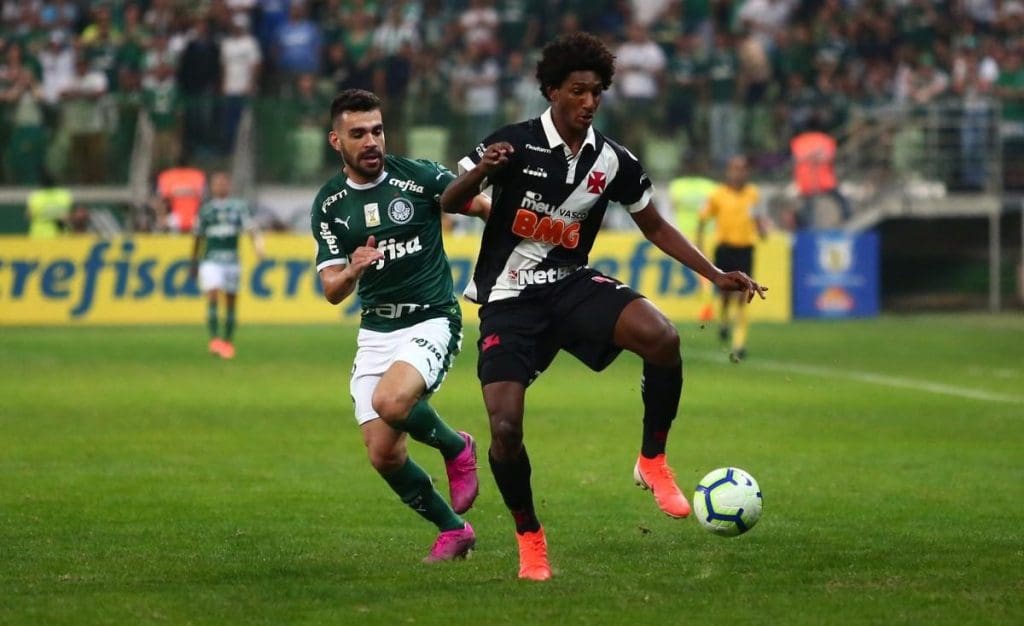 “He has quickly become one of the most important players for the first team, utterly unafraid to use his skills and take on more experienced opponents.”

AS reported that Lyon and Sevilla had earlier enquired about the availability of the youngster, in the race for his signature. But according to some reports, Liverpool are now been touted to have been the strongest contender for the signature of the player.

According to some reports, the youngster is said to have a release clause of €50 million. But the club are reportedly willing to listen to an offer in the region of €25 – 30 million.

At one point in time Benfica made a €3 million offer for Talles, only to signify their intention to purchase him, while they are said to be willing to match any offer been received for the young forward before December 2020. 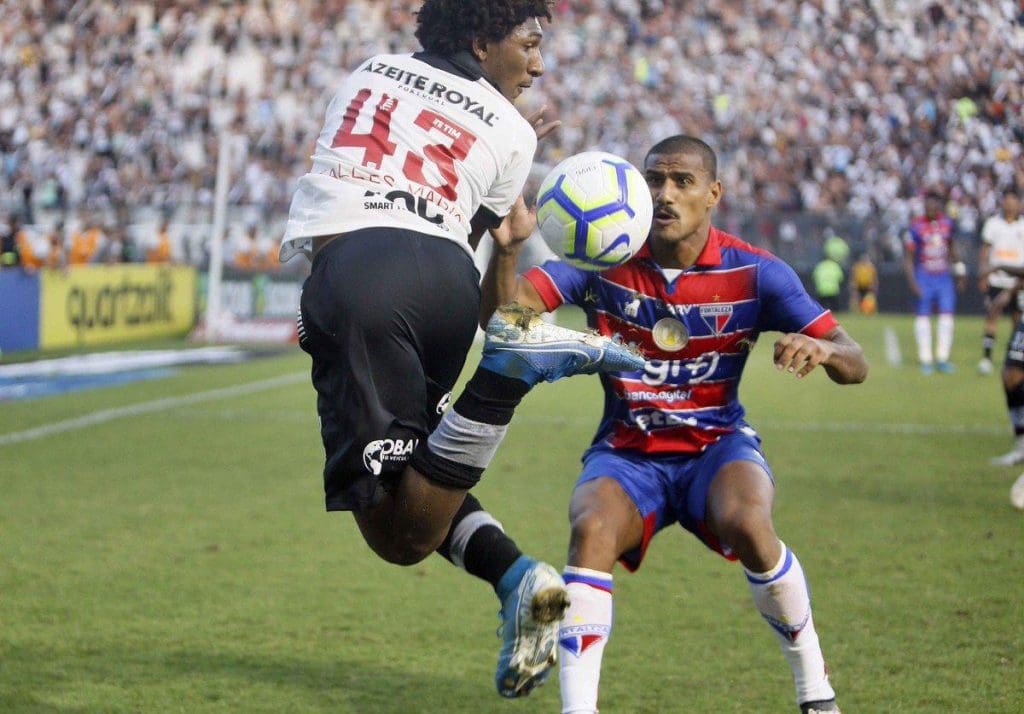 Talles’ ability to operate in any attacking position upfront would please Liverpool’s manager Jurgen Klopp as the youngster will look to provide a cover for Liverpool’s attacking trio Mane, Salah and Firmino.

Been a regular starter for Vasco da Gama at such a young age, coupled with his high catching performances thus far, it’s no surprise that the youngster is touted to be destined for great things ahead in his career and a move to the Premier league giant, under the tutelage of a renowned world class manager like Jurgen Klopp would undoubtedly be a big step up in achieving such dream and potential.