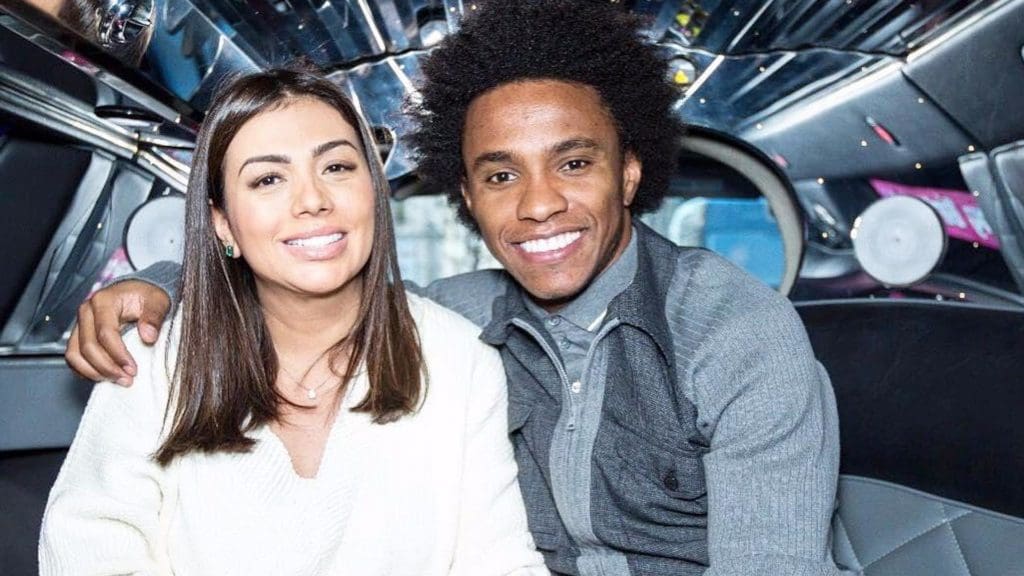 Arsenal winger Willian is one of many footballers who look to have settled complete with their own families aside the extended family.

The Brazil international is married to Vanessa Martins. The couple started dating back in the year 2007 and after four years of their relationship, they tied knots.

For the former Chelsea man, he would be glad to have Vanessa by his side. The wife has been by his side throughout his entire career and is undoubted his number one fan.

Born on May 19, 1982 (source from Instagram) Vanessa Martins is 37 years of age and has been with the Brazil for close to 13 years now. She is also six years older than her husband.

Vanessa and Willian have two daughters, who came together on February 2012 – just a year after the couple’s nuptials in 2011. Their names are Valentina and Manuella da Silva.

Little do we get to know too much about the background of footballers’ wives but for Vanessa, she is a trained lawyer by profession. She is also considered as a businesswoman who runs a London-based brand and digital company WV Agency.

Vanessa is more of a social media person and normally shares images of her family on her pages. She has over 68k followers (as at August) on Instagram with over 903 posts. She also follows close 3000 people on the platform. 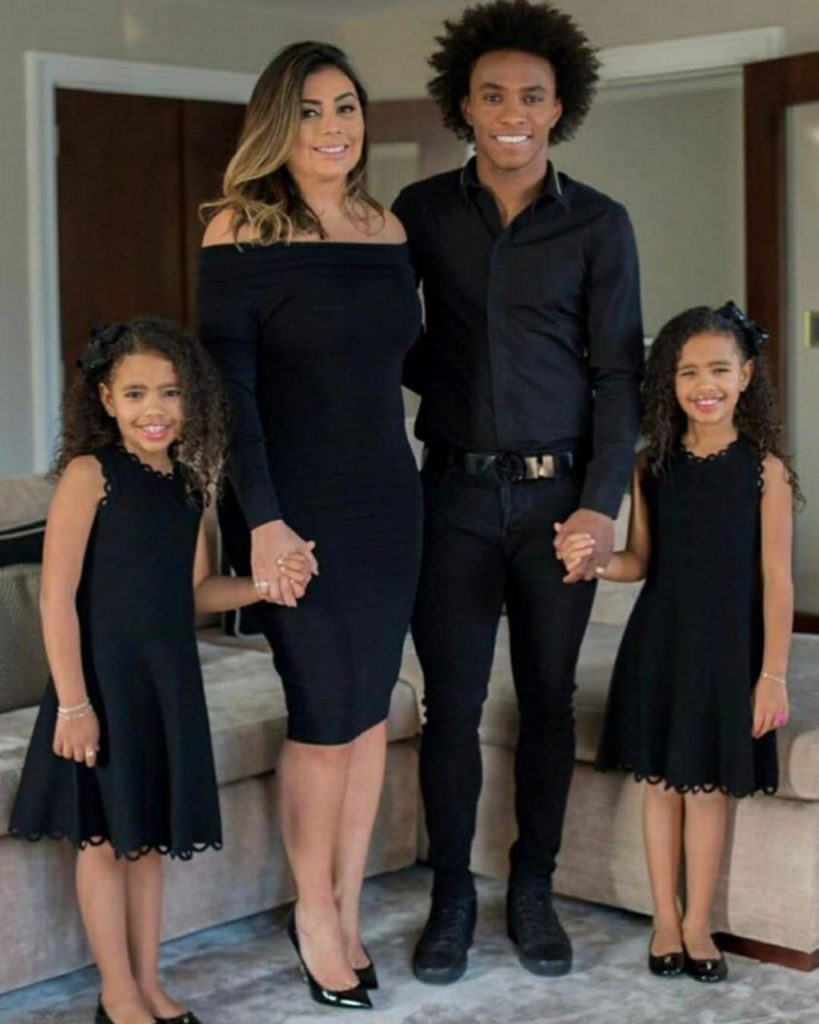 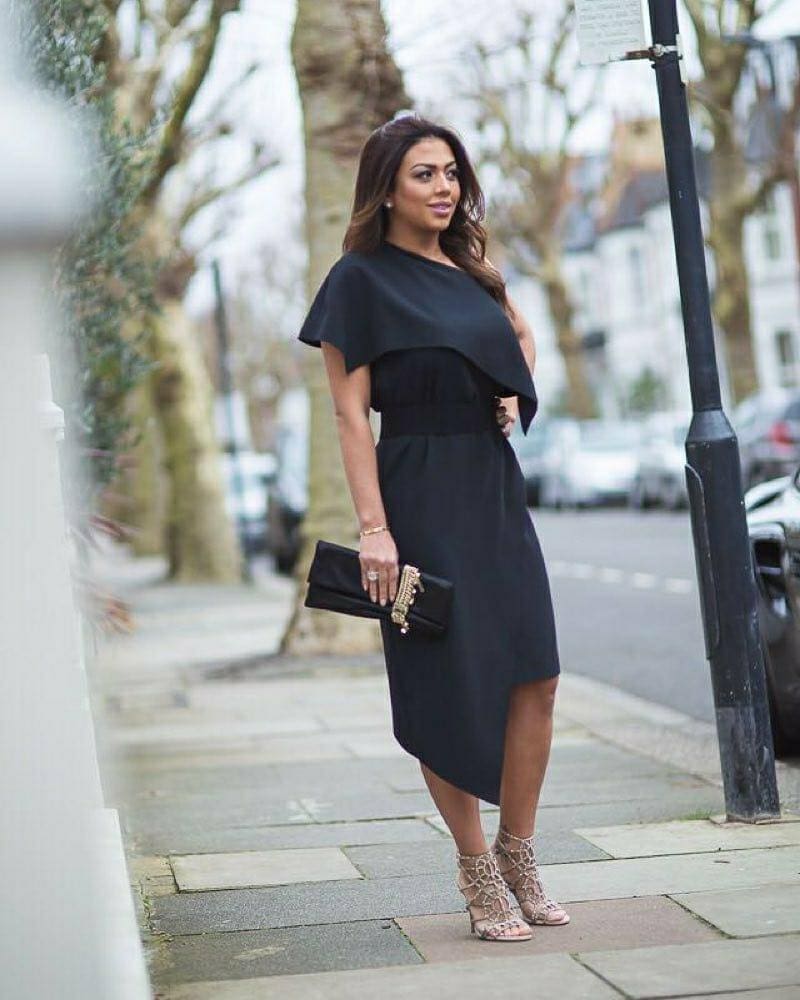 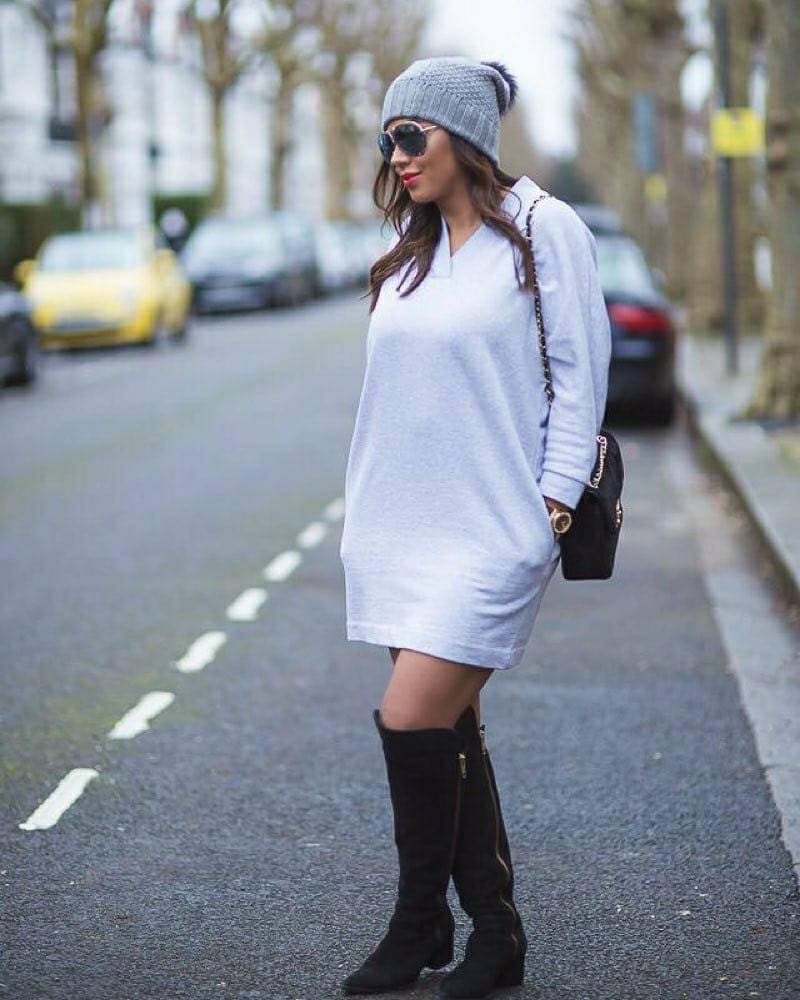 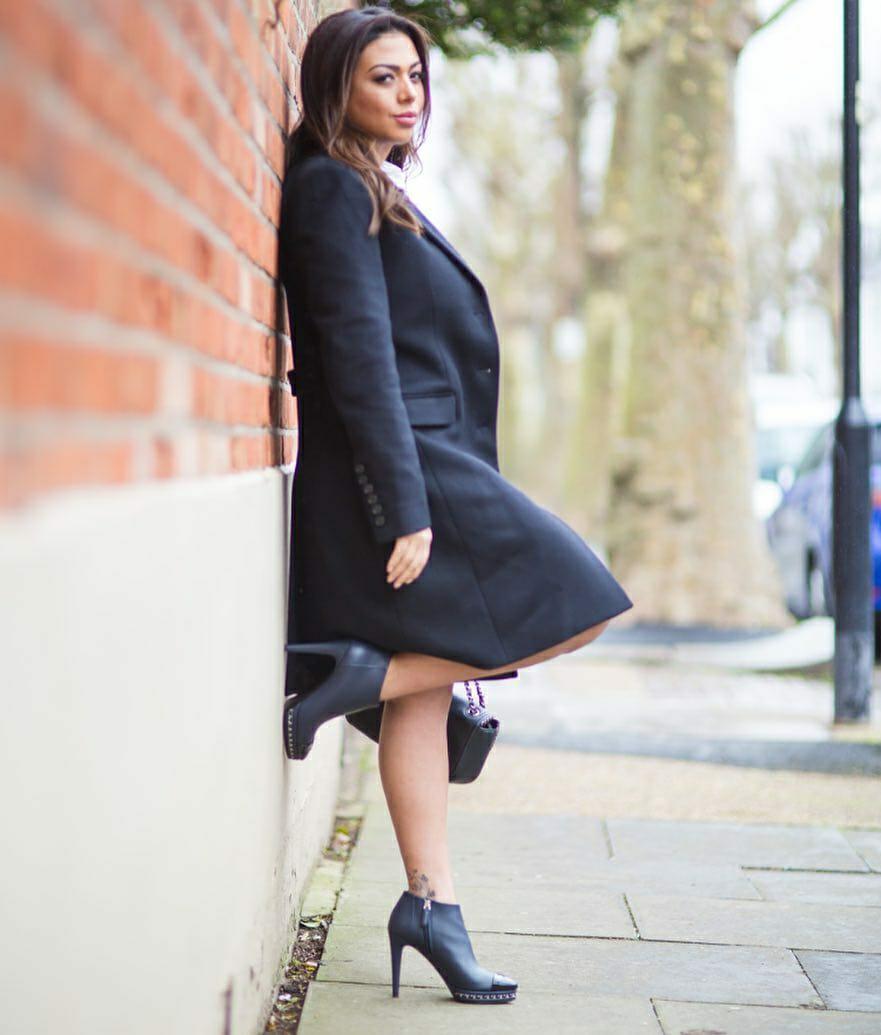 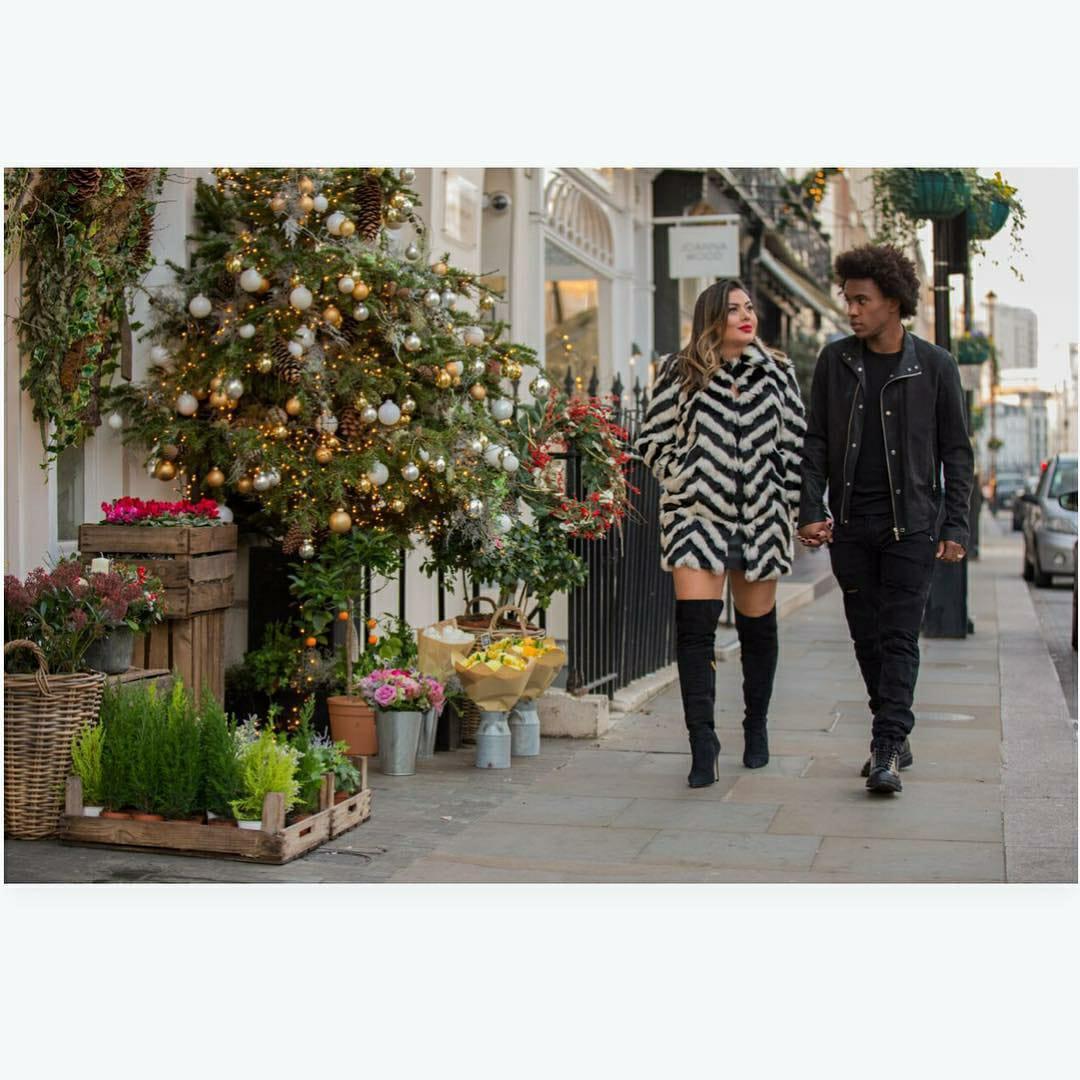 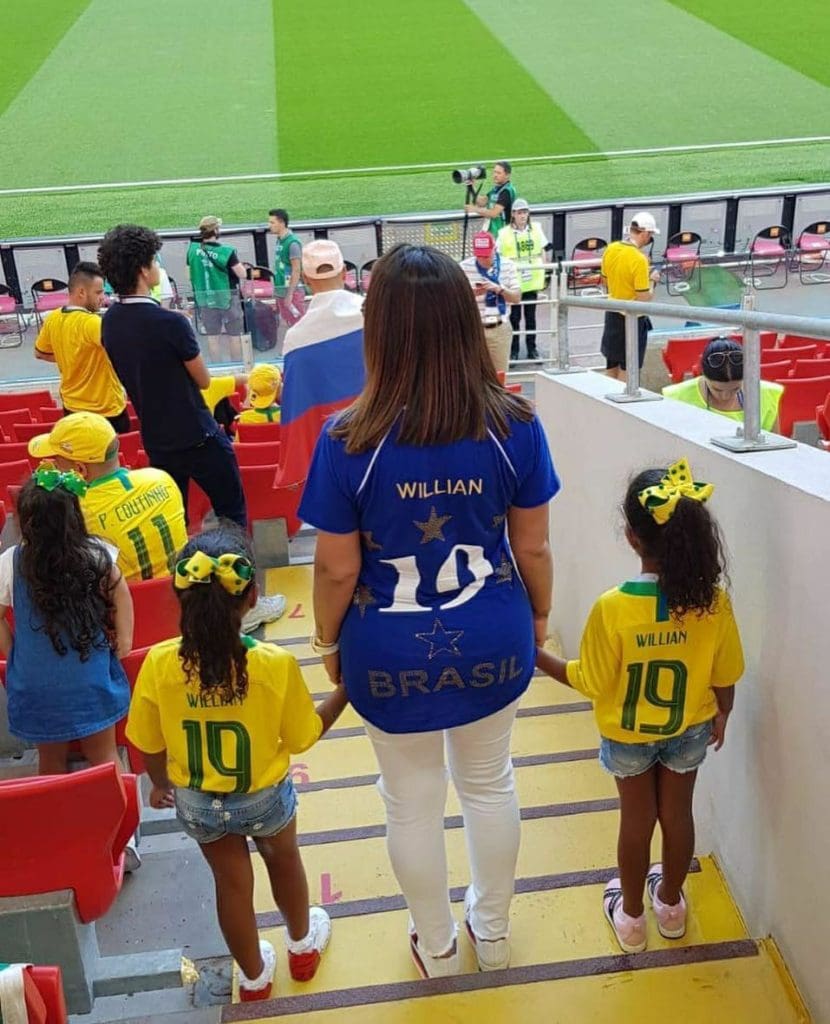 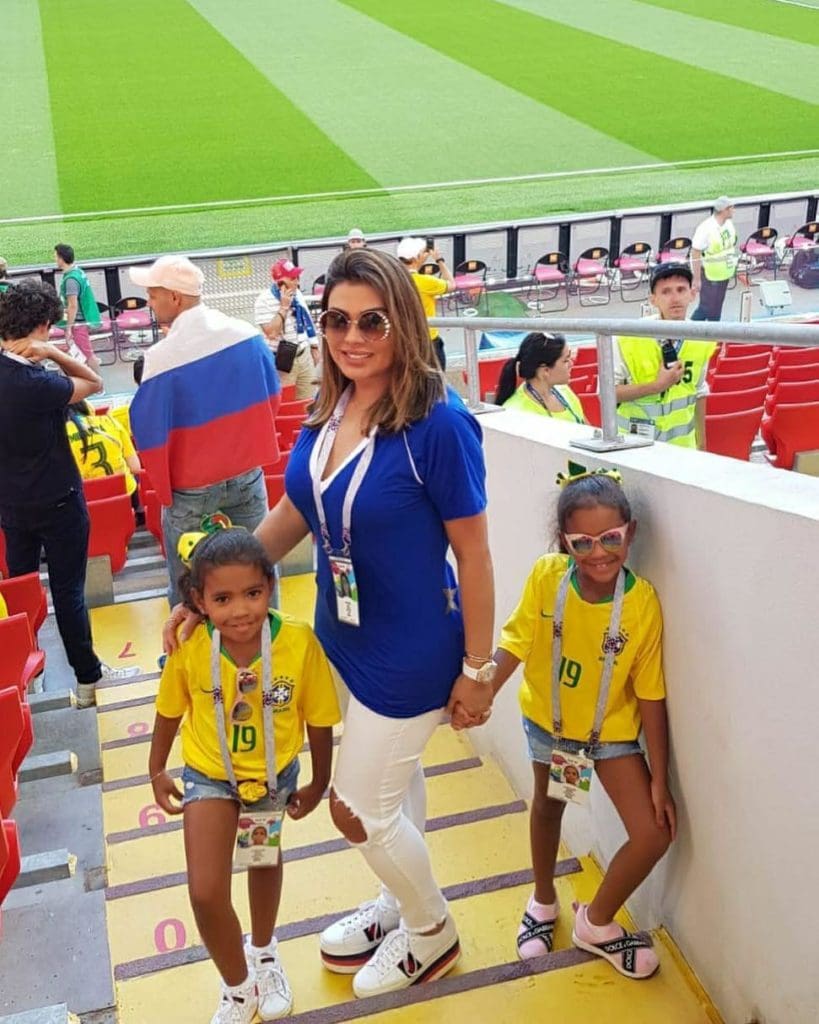 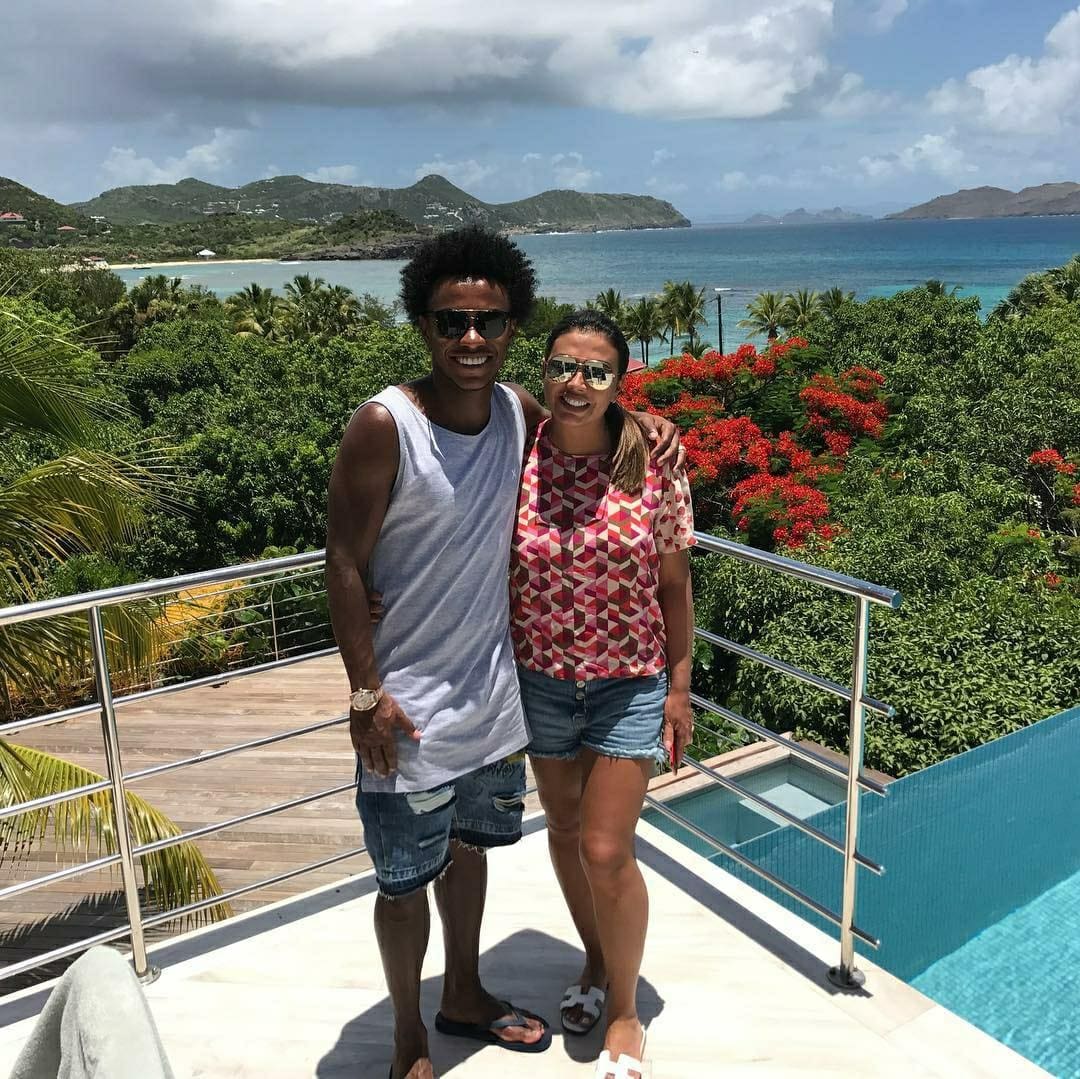 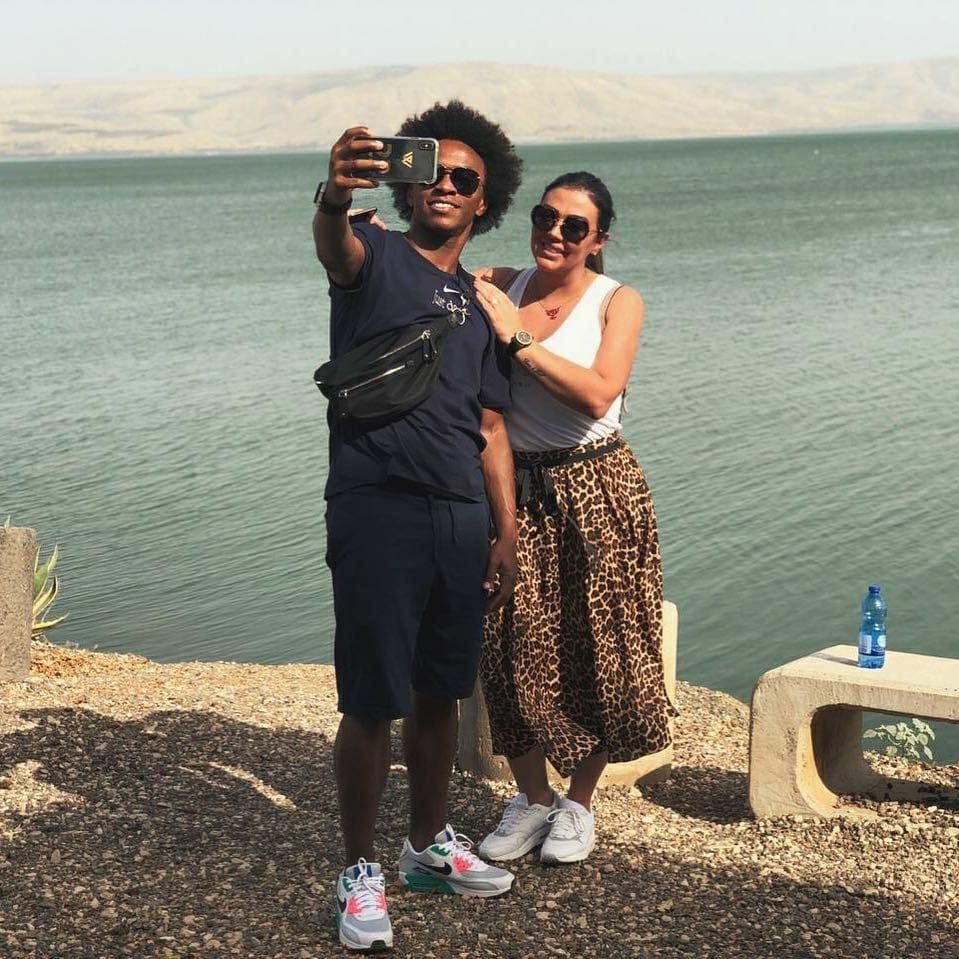 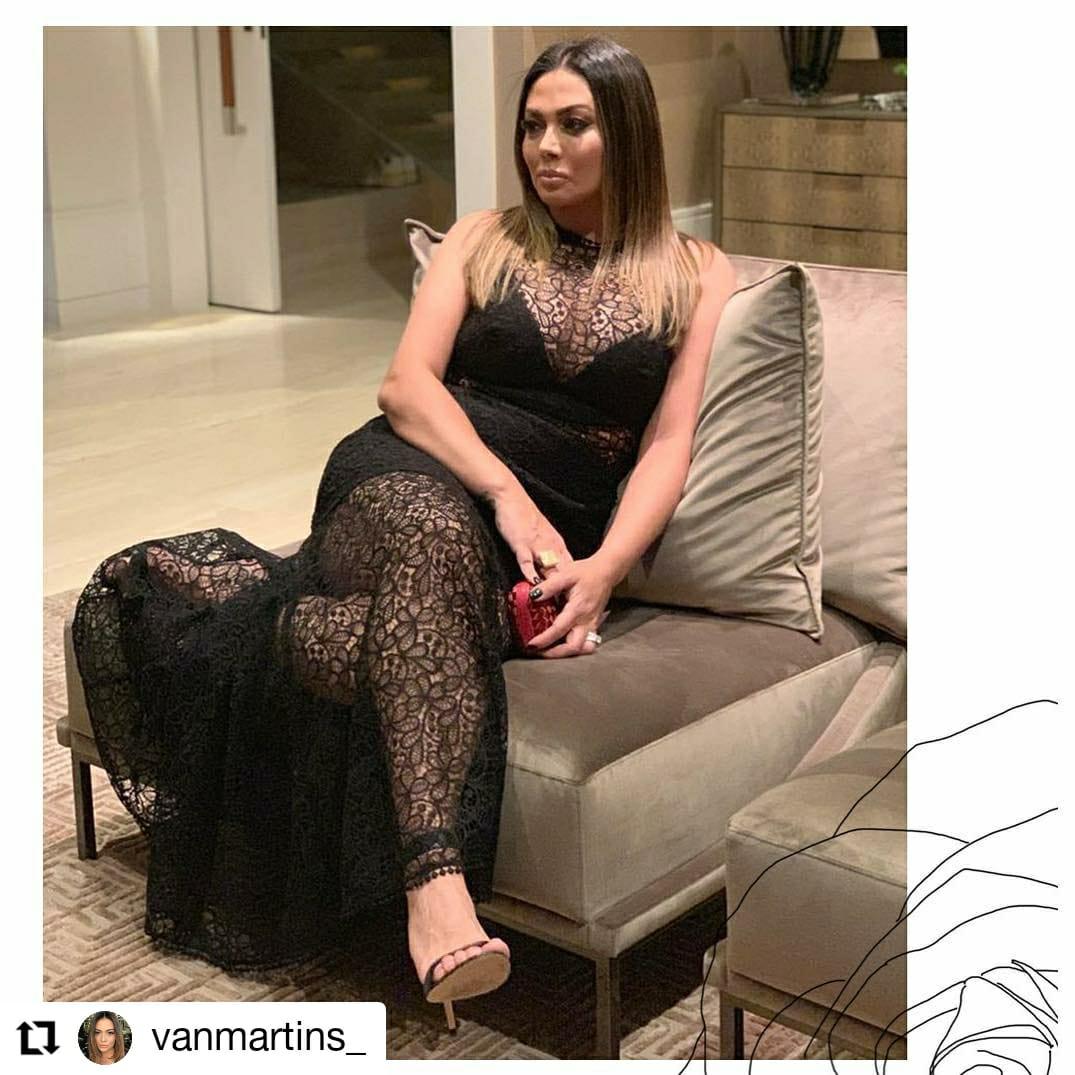 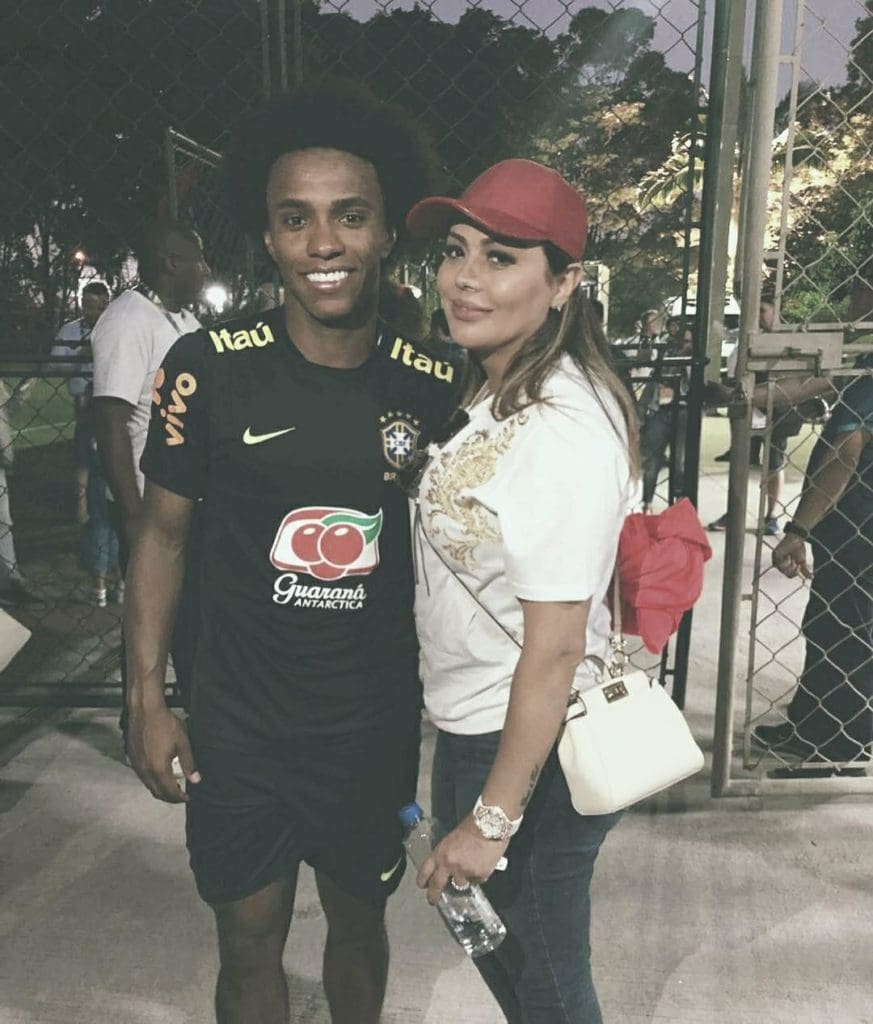 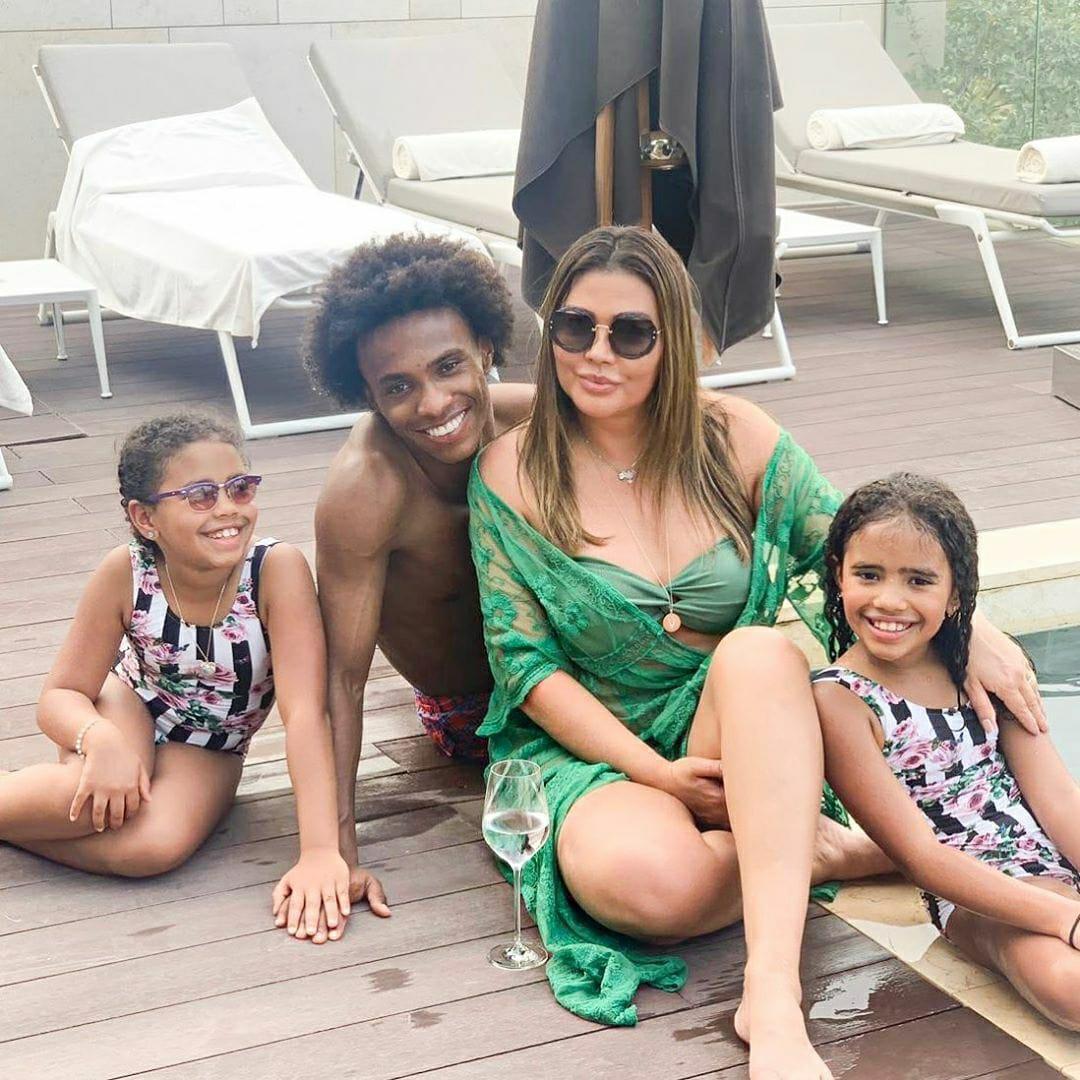 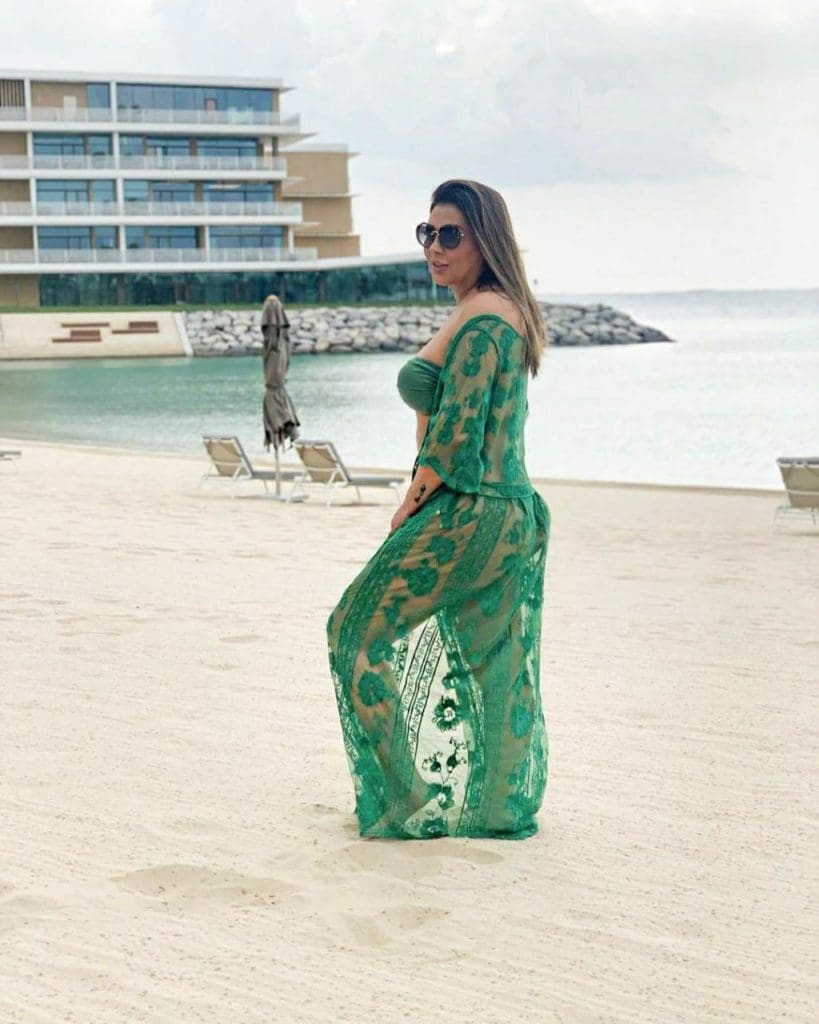 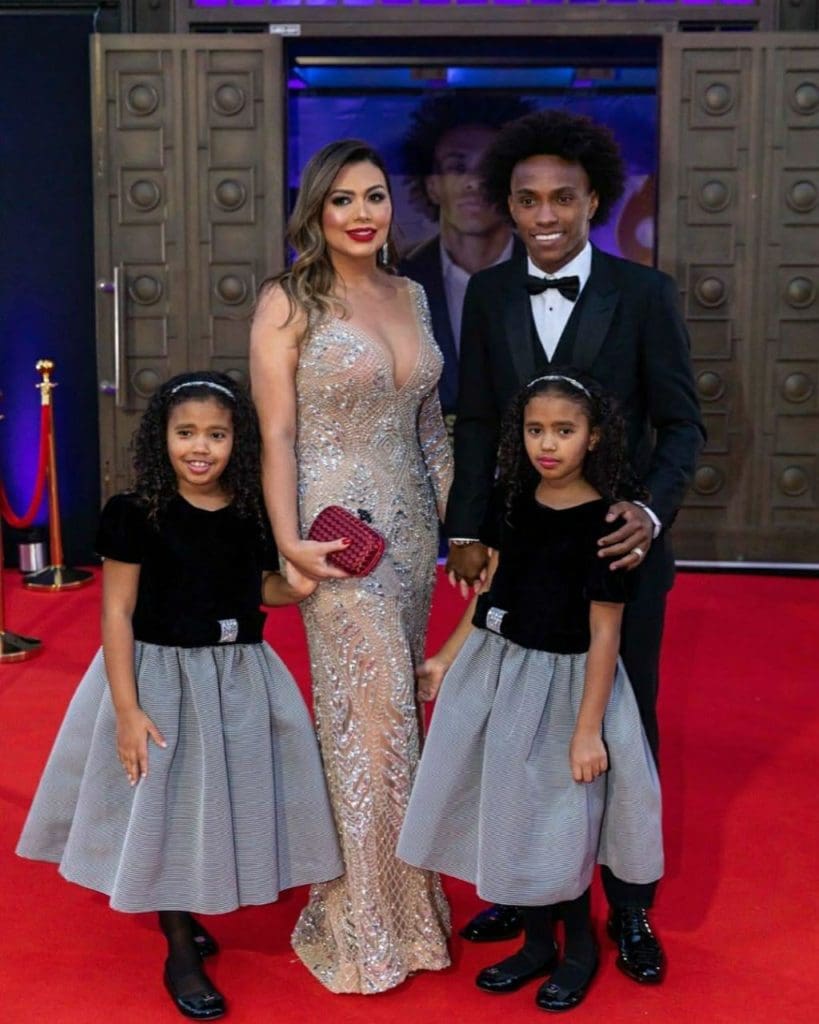 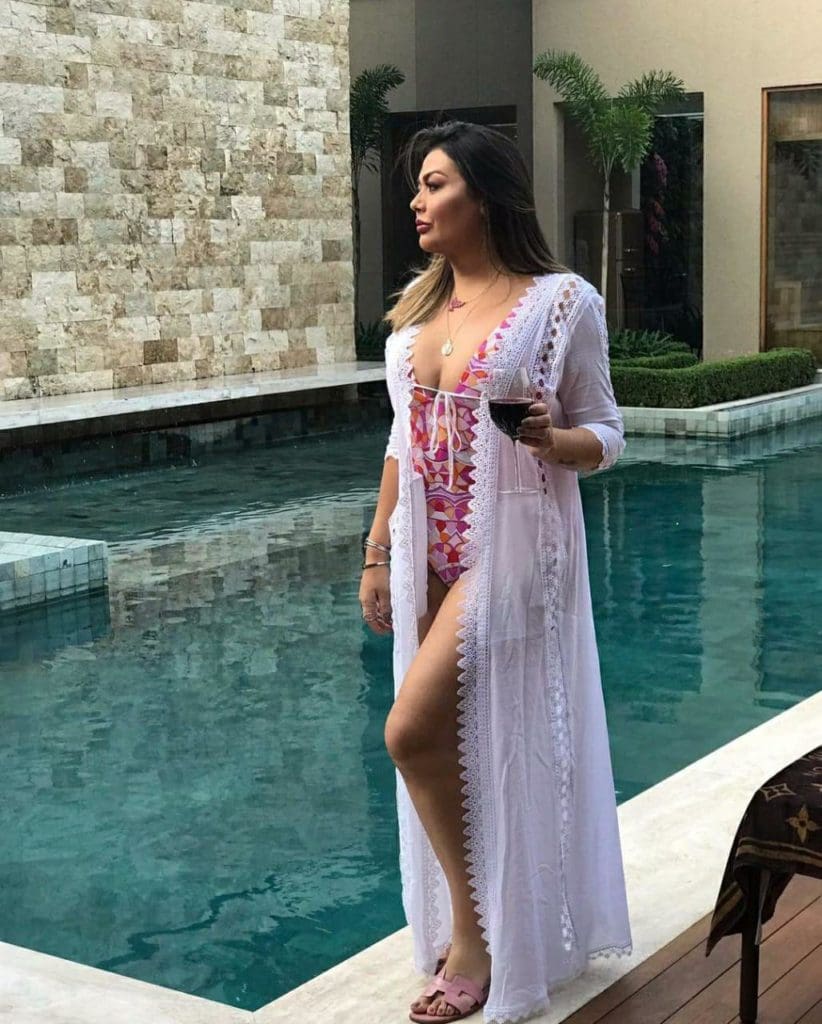 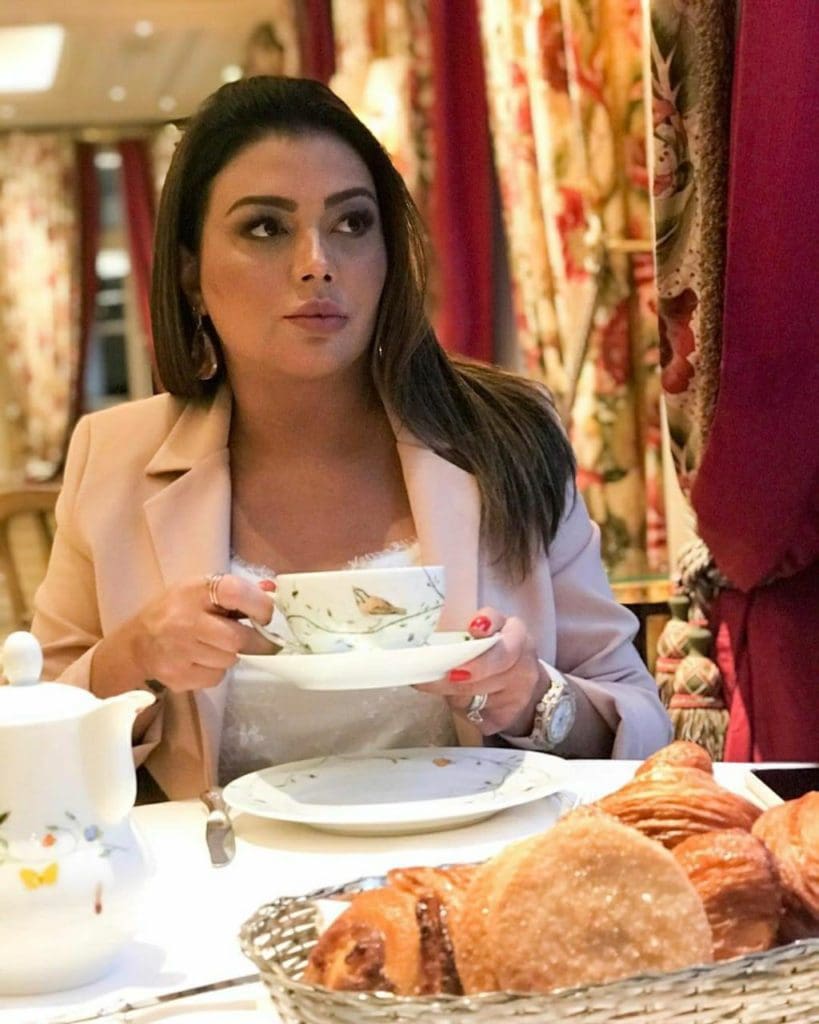 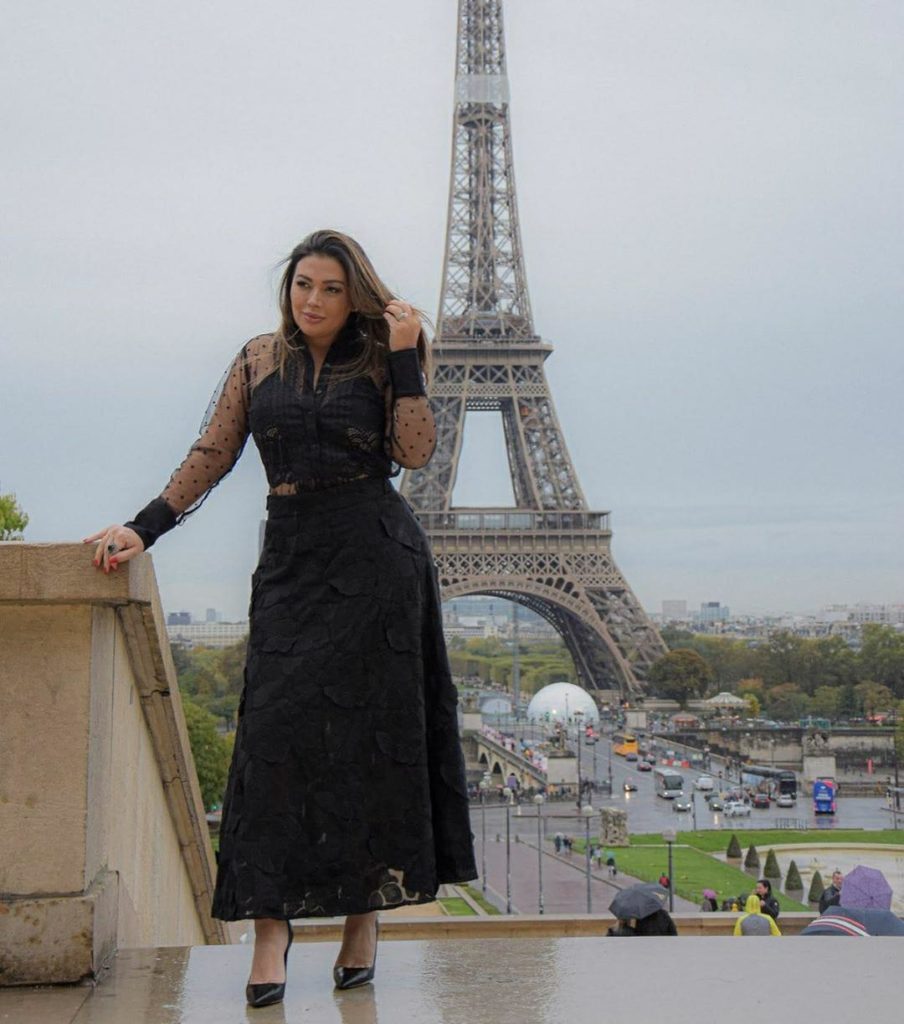 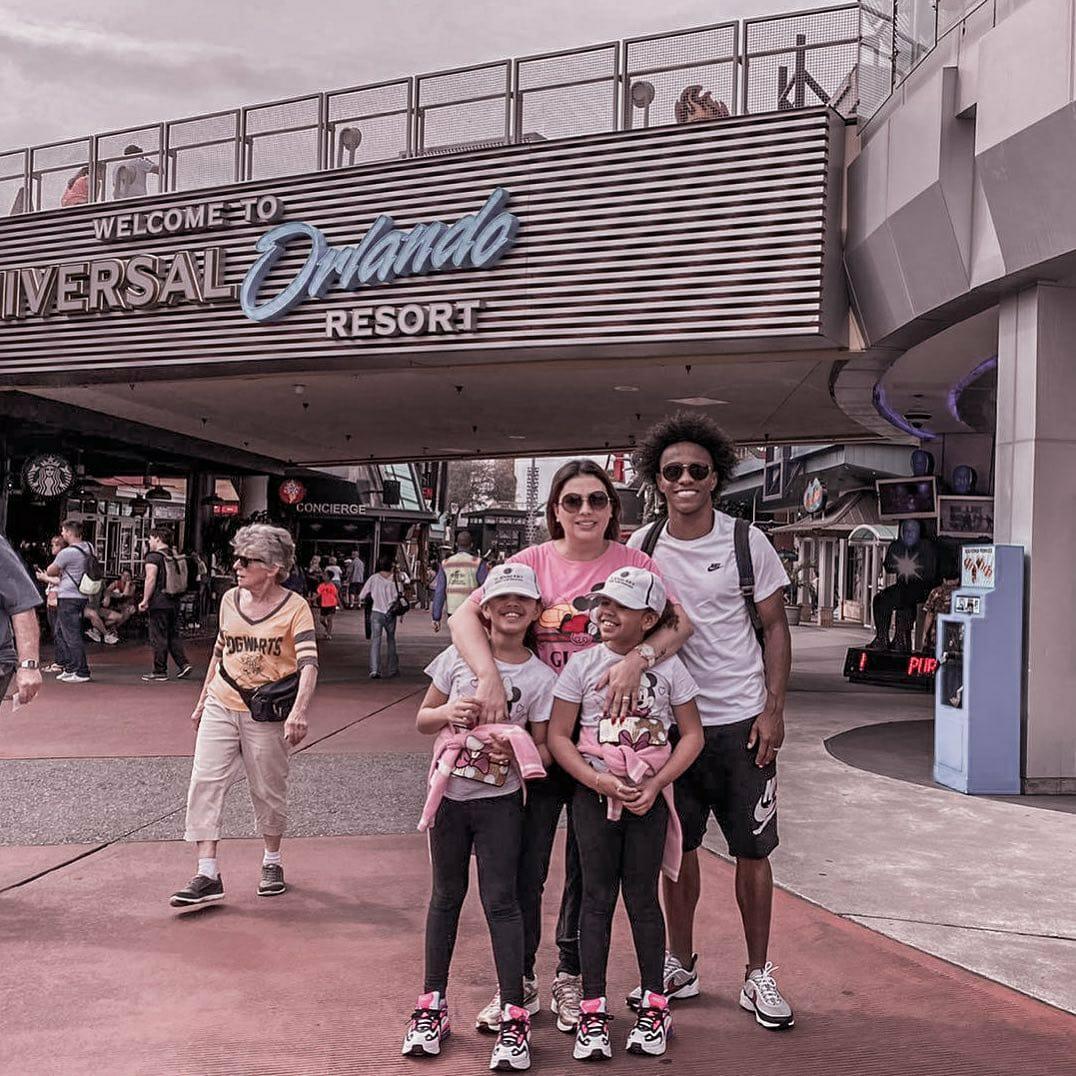 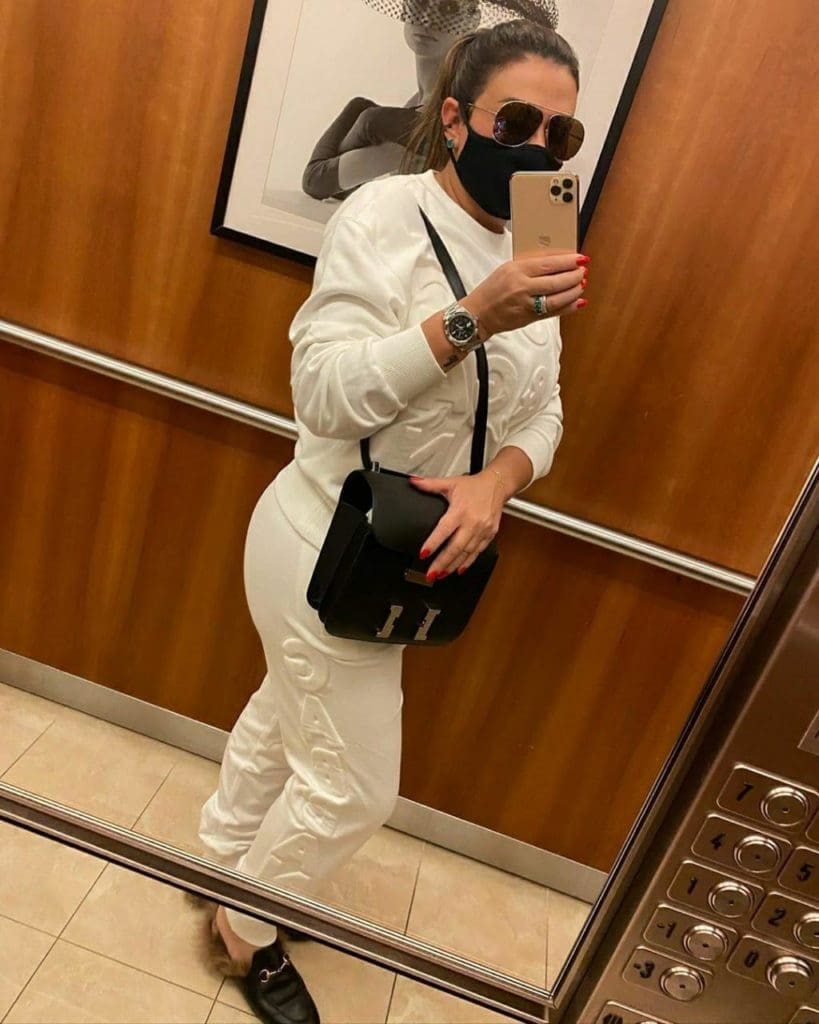 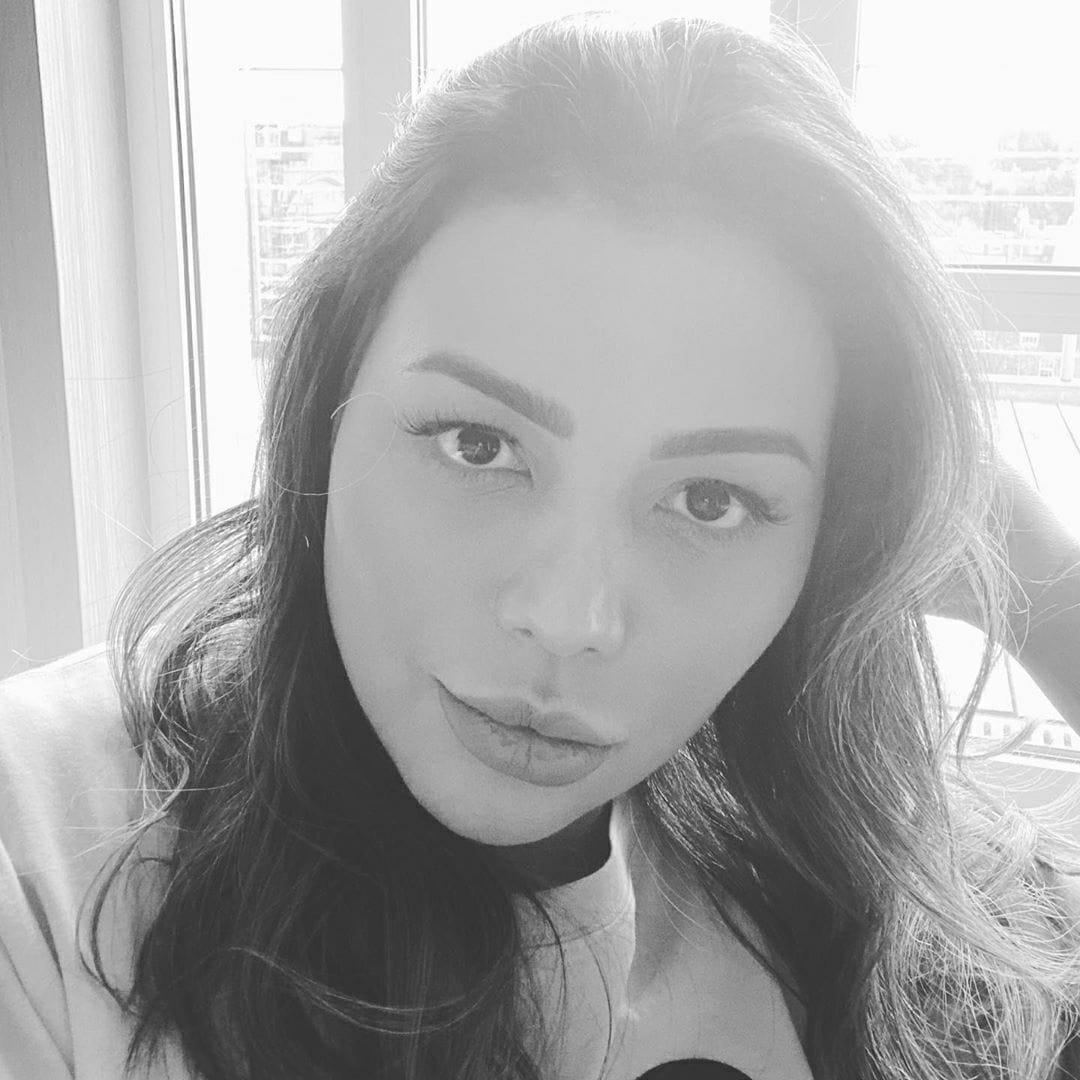 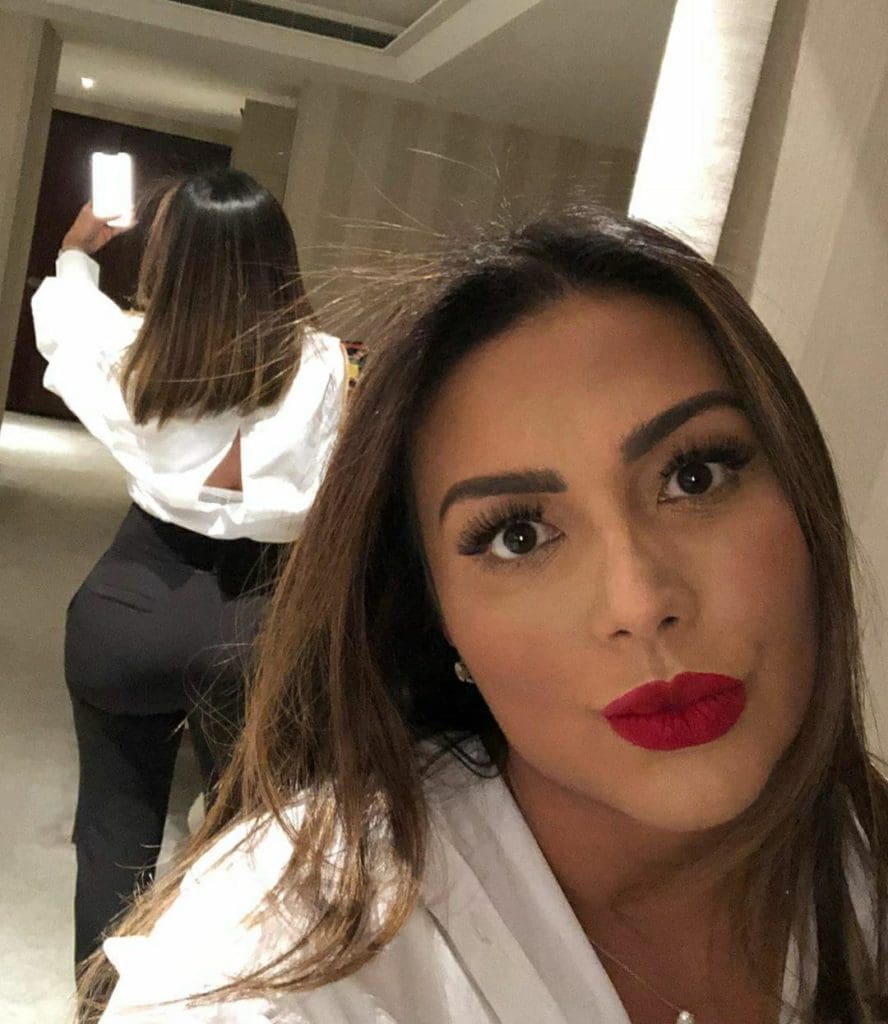 Andreas Pereira likely to leave Manchester United
Mario Pasalic excelling at Atlanta; Perhaps it was never meant to be for Chelsea
To Top