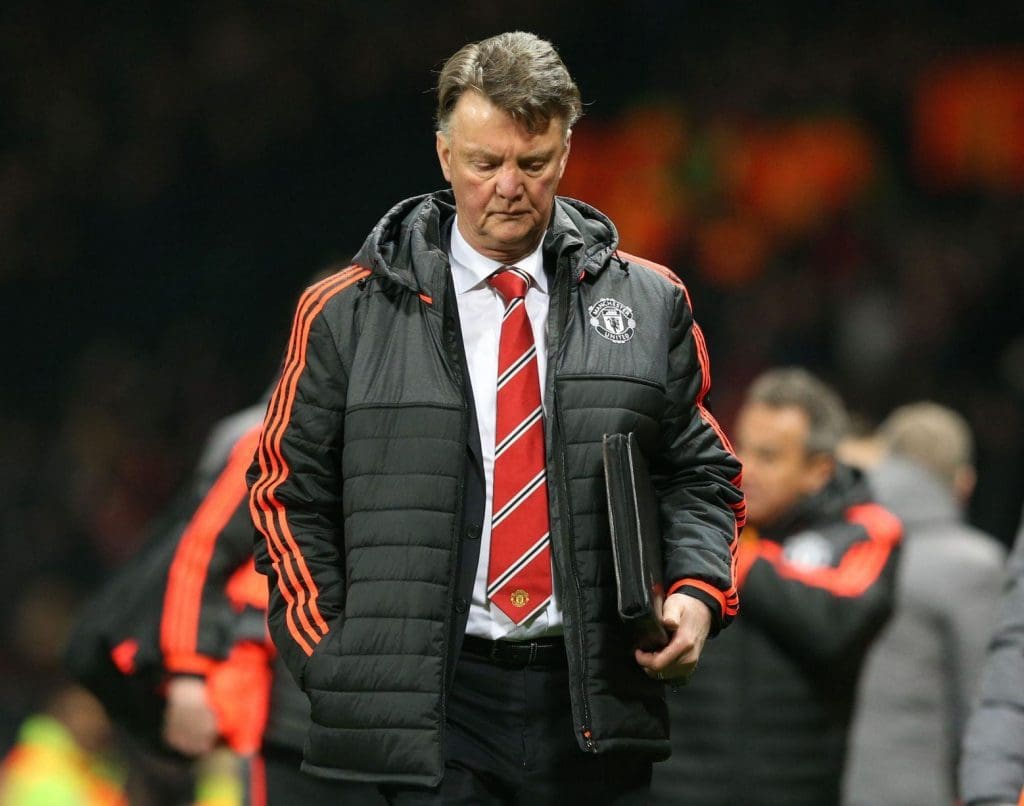 Former Manchester United manager Louis van Gaal has opened up on his day at the Old Trafford. He expressed his disappointment with the board and revealed how he didn’t get the transfers he wanted. He also opened up on his success with AFC Ajax.

Former Dutch manager Louis van Gaal looked back on his successful days in the Netherlands when he managed Ajax and helped his side win three Eredivisie titles and a Champions League. Despite his disappointments with United’s board, Van Gaal admitted that the Red Devils are ‘the greatest achievement of his career’. When he left United, he wanted the club to honour their contract till the last penny.

“Because they didn’t honour our agreement. The owners and the people of the board agreed with my vision. I spoke to them beforehand, very extensively just like I did at Barca and Bayern. I told them my vision, asked them to accept them and I told them it isn’t easy to work with me because I don’t like meddling from my board, Van Gaal said in an interview to Voetbal International.

“I prepare very carefully for a talk like that and it usually takes very long”, van Gaal explains. “I want everything to be talked through in advance. I interview the people at the club, not the other way around. If they agree, and they have the financial means I tell them what players I want. If they don’t honour our agreement they have to honour my contract.” 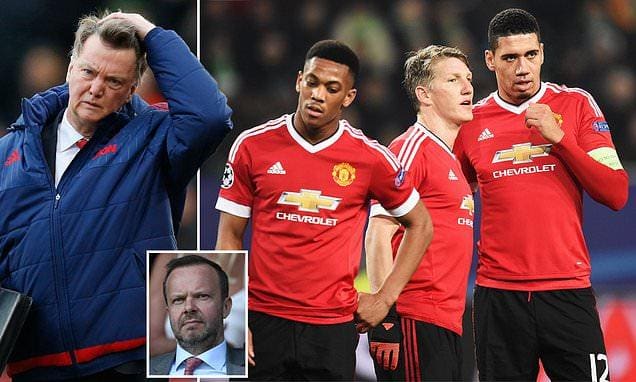 When asked about what agreements he is talking about, Van Gaal revealed his repeated demands of investing in youngsters. He said that he was a prisoner of money and industry of the Premier League.

“Manchester United did not have the qualities to become champions and they had a very old squad with ten players over thirty. Five over 35. So I told them I would make the squad younger and I gave them names of players to get. I didn’t get one of them. When that happens you come into a different class of players and you have to rethink your goals as a trainer. That’s not something you expect at the richest club in the world“.

“A revenue of 600 million pounds and not being able to buy the players you need. You have to buy the number one, not number seven. The selling club obviously thinks: If you’re this rich you have to pay the highest possible amount. This is what happened at transfers. As a result, I had to resort to number 7 or 8 of my wishlist. Players for which I knew we overpaid but I was judged and evaluated on those players.”

“Combine this with the fact that the academy of Manchester United pretty far behind the Ajax academy and analyze all of that I think it’s outrageous how they shoved me aside after that. But I was, and still am naive. I believe in humanity, I’m optimistic. You have to disappoint me more than once before I close the door. Everybody gets a second chance from me.”

However, the Dutchman revealed that despite all fuss in England he believes that his stint with Manchester United is the greatest achievement of his career.

“Despite all these disappointments, I did win the FA Cup. In a way, Manchester United has been the biggest accomplishment of my career.”