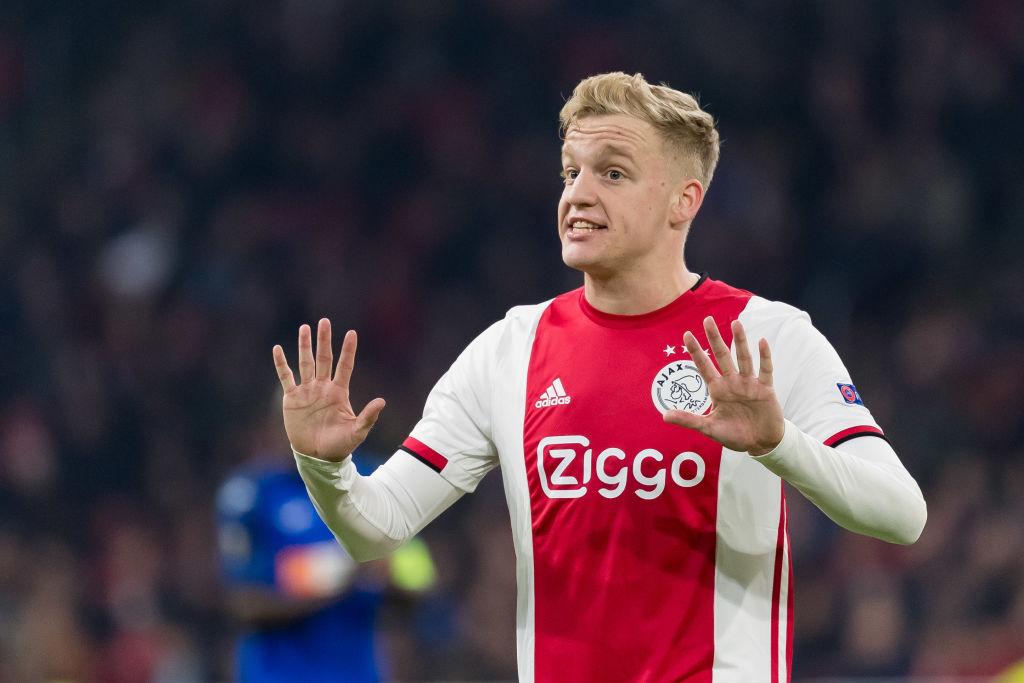 Ajax midfielder Donny Van de Beek has suggested he will not complain should he fail to secure a move this summer, adding that he is proud to represent the Dutch side.

The 23-year-old has constantly been linked with a move away from Ajax since last summer with Real Madrid and Manchester United said to be keen on his signature.

Ajax’s director Edwin van der Sar revealed in June that the player, a target for the clubs aforementioned have enjoyed another good campaign in the truncated Eredivise season.

However, Van de Beek has admitted that leaving the club this year is unlikely due to the “messy” situation caused by the coronavirus pandemic.

The Netherlands international still has two more years left on his deal with the club and insists he will have no problem if he was to continue at the Johan Cruijff Arena for another year.

“It is very messy, in any case a very messy period in terms of transfers,” he told Fox Sports following Ajax’s 5-1 pre-season friendly win over Utrecht on Thursday. “Nothing is certain yet. I am still a player of Ajax and I am still proud to be there.

Despite the uncertainty surrounding transfer fees in this summer’s window as a result of the pandemic, Van der Sar claimed in June that the player will not leave at a discounted fee if they were to cash in on him.

“There will always be some who benefit from a crisis and some clubs will have to sell for less, but I think we’re in a fortunate position thanks to our strong financial policy,” he said. “Therefore we don’t have to sell, but we made agreements with the players. These won’t go below a certain price level. We won’t let go of our players for sale prices. We prefer to keep them here.” 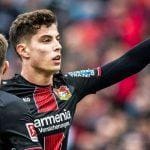 Bayer Leverkusen firm on their stance on Kai Havertz
Next Article 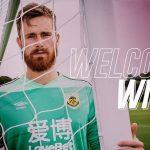