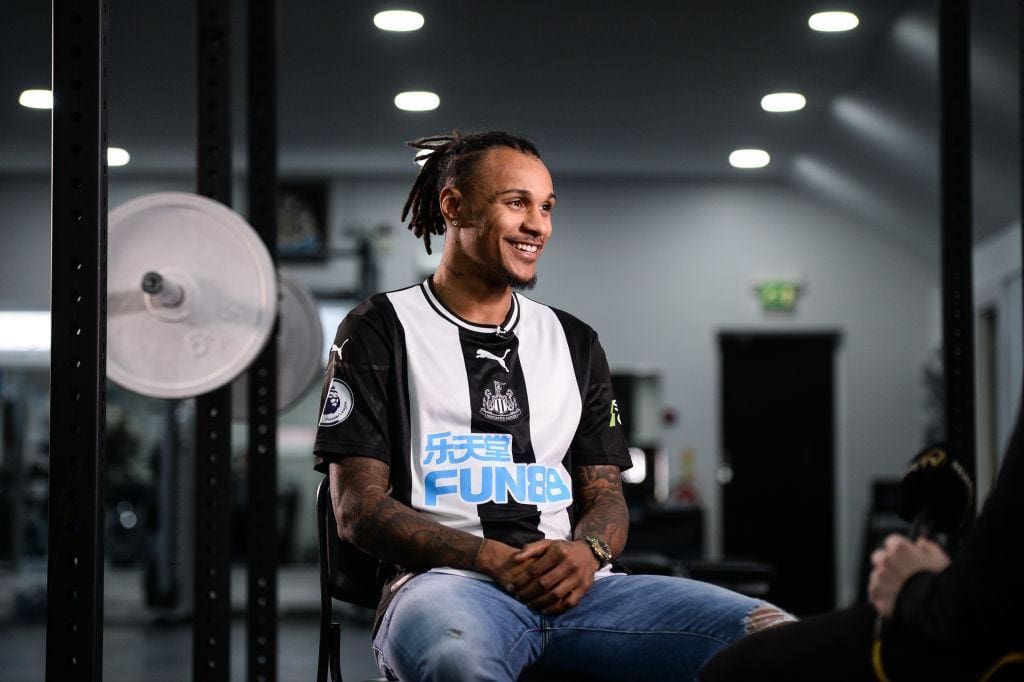 Newcastle are eyeing to turn initial Lazaro’s move to St. James Park into a permanent one. The Magpies will reportedly have to pay between €23-24 million – If they wish to secure Valentino Lazaro’s permanent services.

According to Gazzetta Dello Sport, Lazaro’s parent club i.e. Inter Milan are willing to let go of the Austrain to bolster their transfer wallet with Antonio Conte eyeing multiple signings as the Blues from Milan look to compete Juventus for the Scudetto.

Initial reports indicated a price around £20 million mark, which was soon backed up by Gazzetta for being in-between €23 million and €24 million. 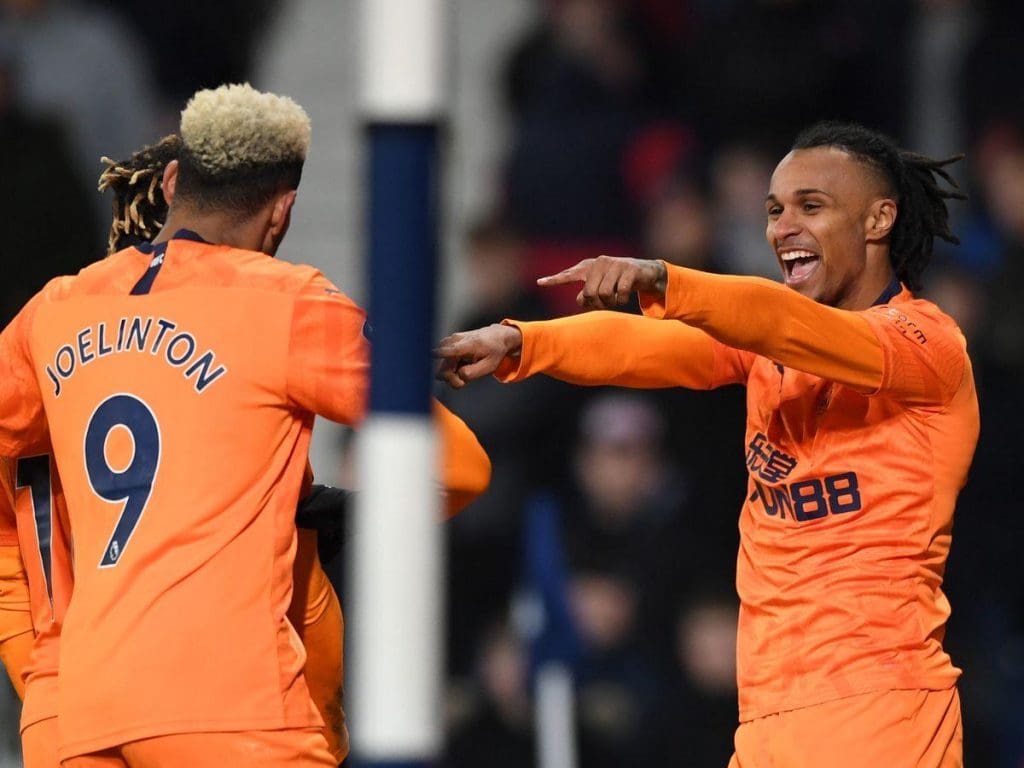 Though Newcastle haven’t had much opportunity to access him and his capabilities to feature in the Premier League and unless the Premiership season continues post-pandemic, it looks like they will be bagging a big risk on Lozaro – something Newcastle have done lately and abruptly failed by bringing in likes of Alimiron and Joelinton.

Valentino Lazaro’s agent made it pretty clear that his client isn’t particularly looking for an extended stay at Newcastle and with no opportunity for Steve Bruce to access him, it looks highly improbable that they will try to bring Lazaro to North-East England especially considering the big cheque Mike Ashley will have to process.

Can Ndombele have a Sissoko-esque turnaround at Tottenham?
Is Timo Werner a better choice for Liverpool?
To Top