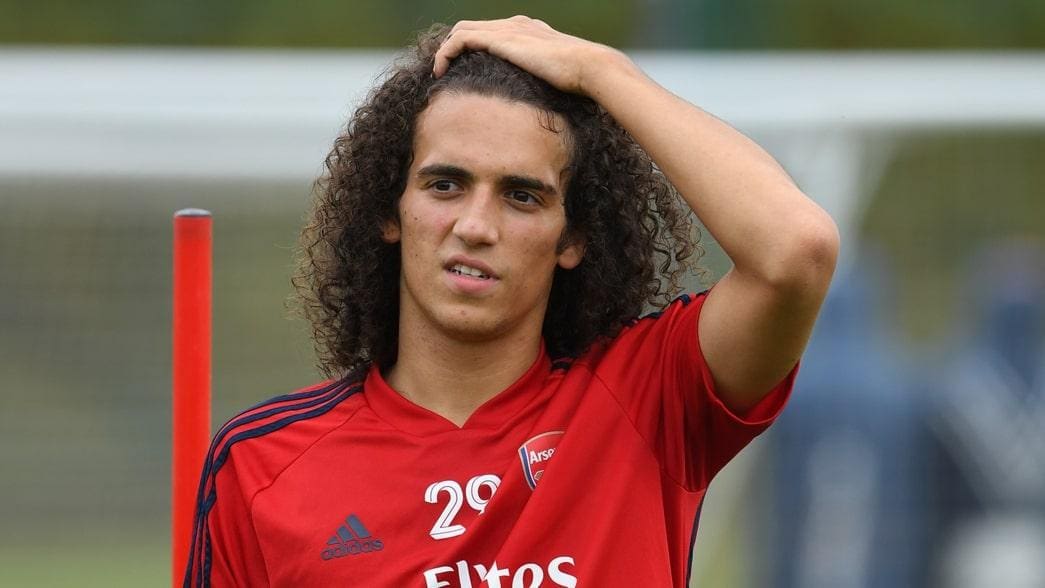 According to reports in the Spanish papers, Valencia have identified Arsenal midfielder Matteo Guendouzi as a possible transfer target this summer.

Guendouzi has fallen down the pecking order at the north London side after falling out with manager Mikel Arteta during the course of the 2019/20 campaign.

His bust up with the gaffer could all but bring an end to his career with Arsenal as the Spanish manager is willing to offload him in the transfer market.

Paris Saint-Germain, Olympiqyue Lyon and a few others have been credited with an interest in the midfielder and Valencia look the latest to have registered an interest in acquiring his services for the 2020/21 campaign.

The reports claim former Watford manager Javi Gracia is keen to add the France international to his ranks at the Mestalla Stadium as a new project look to be in the pipeline. The publication also claims the Spanish outfit turned their attentions to the Arsenal man after failing with a bid to get the signature of Watford midfielder Etienne Capoue.

Los Che want to do a one year loan deal with a fixed option to buy the French midfielder next summer for £16 million.

Valencia are also believed to have held talks with Guendouzi’s entourage in a bid convince the 21-year-old to move to Spain this summer.

Considering his wage demands, a move away from the Emirates Stadium would help the Gunners move a wage on as Arteta looks to wheel and deal this summer to help reshape his squad.

A regular playing time in Spain is likely to be available for Guendouzi with Valencia in a bit of transition after sanctioning the sale of some first team players as they look to overcome their financial struggles.

The Frenchman started 19 games for Arsenal during the 2019/20 Premier League campaign, with a further five off the bench.