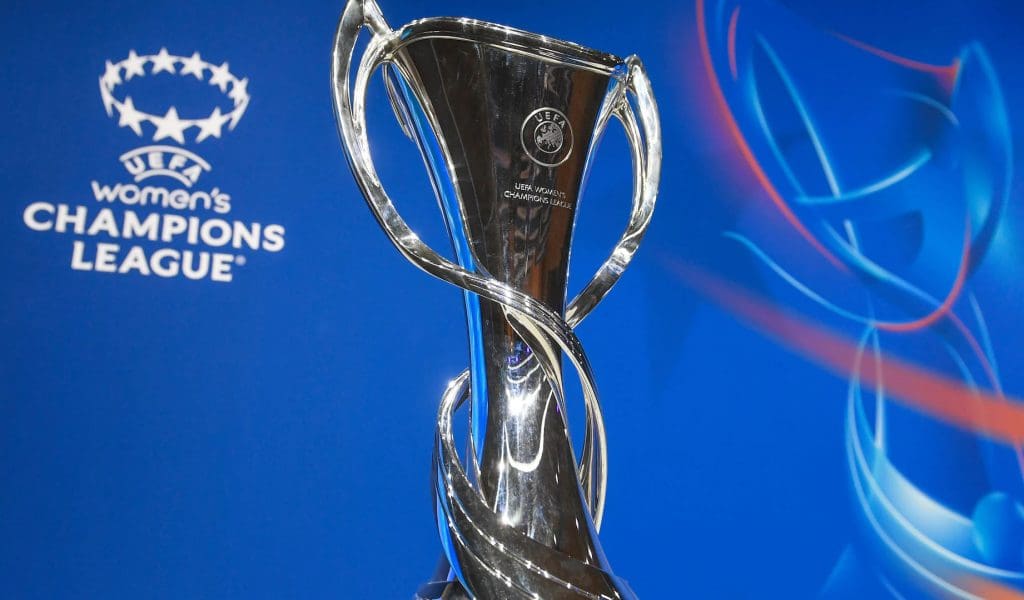 With the group stage draw now completed, we review the groups and predict who will get through to the quarter-finals. The draw for the new Champions League groups was completed at 12:00 GMT and was live-streamed on the UEFA Women’s Champions League channel. The group stage will have a home and away fixtures, resulting in 6 matches in all 4 groups.

HOW THE DRAW WORKS

The 16 clubs involved in the group stage are seeded into four pots of four. Pot 1 consists of the holders (Barcelona) and the three domestic champions of the associations ranked highest in the access list (PSG, Bayern Munich, and Chelsea). The remaining pots are composed in accordance with the club coefficient rankings established at the beginning of the season. Four groups of four teams will be formed, each group consisting of one team from each seeding pot. Clubs from the same association cannot be drawn into the same group.

In the case of associations with two representatives, these clubs will be paired in order to split their matches between the Tuesday and Wednesday or the Wednesday and Thursday of each matchweek. In the case of associations with three representatives, only two clubs will be paired. The pairings are: Barcelona & Real Madrid; Paris & Lyon; Bayern & Wolfsburg; Chelsea & Arsenal.

Clubs from countries with severe winter conditions (Sweden and Iceland) will be assigned a position in their group which allows them to play away on Matchday 6, which takes place on the 16th of December. 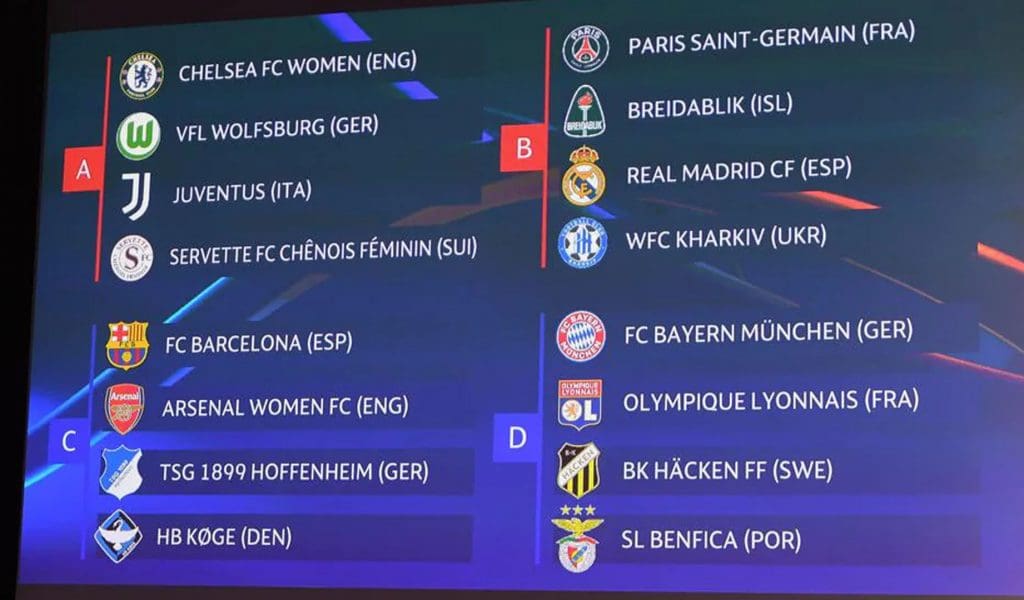 Sadly, Real Madrid were given Breidablik, which rules out the chance of a nail-biting, serious group of death, but on the plus side, it will be quite straightforward to decide who goes through. However 1st place may be a different matter… Overall, there will be some very interesting games featuring some of the best players in the world. 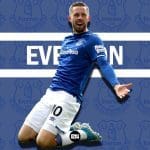 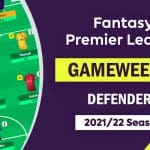