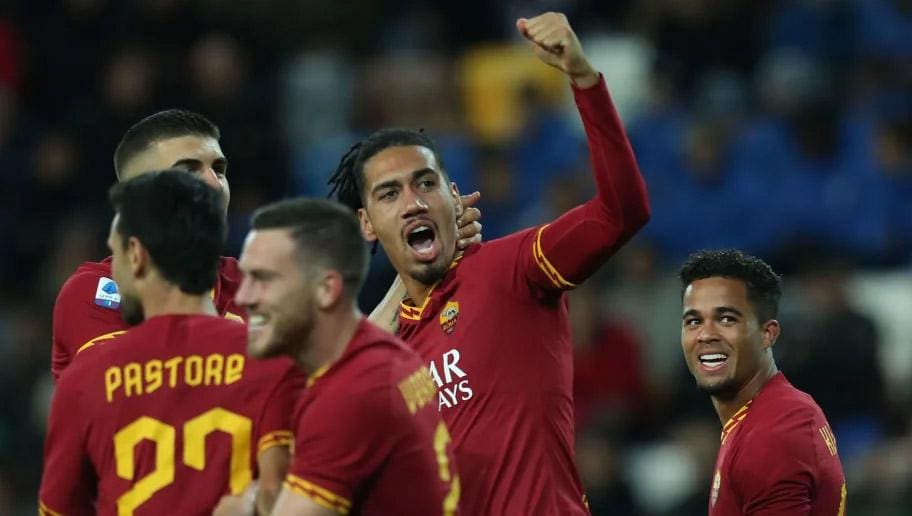 Manchester United have reportedly accepted loanee Chris Smalling’s desire to stay at Roma and have lowered their asking price for the defender to €18m. According to various sources, the English defender is happy in Rome and wants to make his loan move permanent.

The Red Devils asked the Italian side for €25m for Smalling but Roma considered it to be excessive for the 30-year-old England international, who has two more years left on his contract at Old Trafford. According to Rome’s Il Tempo newspaper, Manchester United are now preparing to lower their asking price to €18m. The reduction of the transfer fee would give La Lupa a much better chance of signing Chris Smalling. 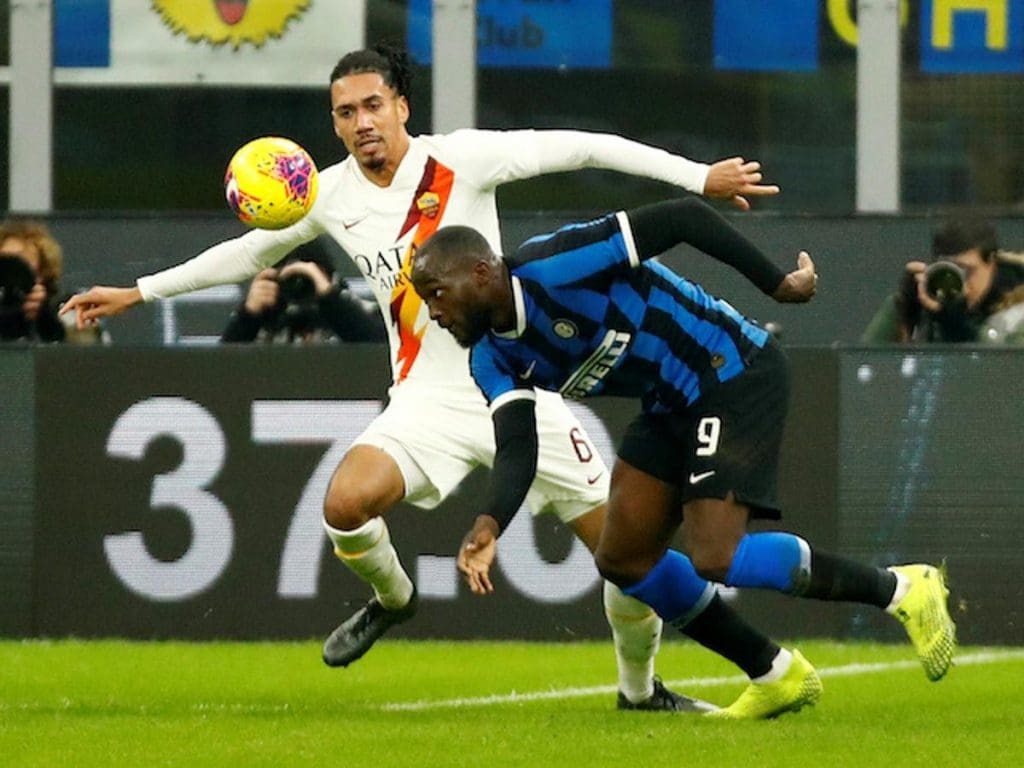 Smalling has made 28 appearances for AS Roma this season in all competitions and has scored two goals and provided one assist for the Giallorossi so far. However, these stats don’t offer much insight as to how good Smalling has been for Roma. He has been a revelation in Rome and averages a whopping 3.7 aerials per game, which quite astonishing. His passing ability has improved massively as he now has 90.3% pass success in the Serie A. He has only twice been dribbled past and manages 2 interceptions per game.

However, even though Smalling has been impressive for Roma and Unite have now reduced their asking price to €18m, there’s little or no chance that Roma will be paying that much. Due to the financial losses during the coronavirus pandemic, there’s no way Roma will pay the mentioned sum. Roma will try to negotiate for an amount of €10-12m or Smalling will have return to Manchester.