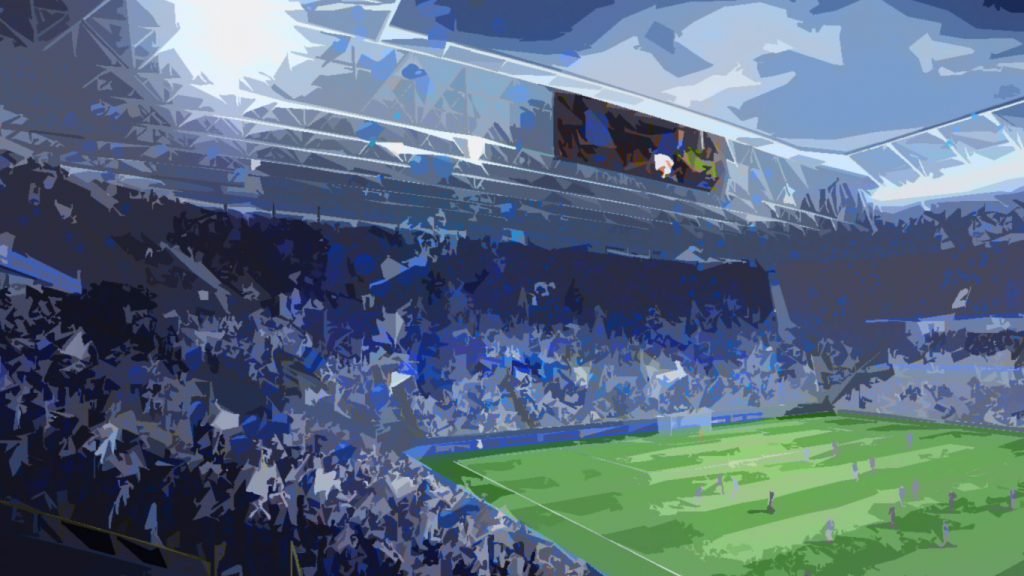 Football is the world’s most popular sport by nearly any standard. Thousands of people enjoy playing it recreationally, and millions more enjoy watching national and professional teams play live. However, if you were an American living in Europe and asked your pals to play “soccer,” you’d get a few funny stares. Soccer is called football outside of the United States.

The American concept of football is distinctly different from soccer, which is, of course pretty confusing for a native American. Whatever you call it, it’s a great game, as it can be enjoyed by so many different people of all ages.

Below, we explain some explanations to understand American soccer and European football according to FanDuel.com:

There are many sports played in Europe competing for viewership but they can only compete for the second place. European football is the most famous professional sport by far.

Premier League, for example, is a major success in England and features the top 20 club teams each year. European football fans aren’t just loyal to their club teams, but also to their country when international competitions like the World Cup are on the horizon.

The situation is very different in the U.S. Although Major League Soccer is one of the most popular professional sport in the U.S., the U.S audience is spoilt for choice and have various top sports. As of now, the NFL, NBA, and MLB dominate the MLS, and we don’t see that changing anytime soon.

A Wide Range of Youth Participate in the Sport

Young people actively participate in European football, and this should not be surprising. However, what may come as a bit of a surprise to some is the high level of youth participation in the United States. There are millions of young soccer players in the United States, and it is extremely competitive to get into select professional teams.

It’s feasible that American professional soccer will continue to develop in the next decades as a generation of soccer players matures and enters adulthood.

All of Europe’s top professional leagues, such as the English Premier League, Spain’s La Liga, Italy’s Serie A, and Germany’s Bundesliga, are normally played from August to May. MLS (Major League Soccer) in the United States, on the other hand, runs from March to November.

In the United States, the champion is selected via playoffs, whereas in Europe, the league champion is determined by the team with the most points. Soccer teams in Europe are relegated to lower levels if they do poorly during the regular season, while elite teams advance to higher leagues.

Soccer team owners in Europe are wealthy, and they spend a lot of money on improving the quality of their teams and the game they play. Billionaires, such as Roman Abramovich (former Chelsea owner and oil mogul), routinely buy the greatest players from around the world for their teams.

Major League Teams in the United States operate on a “single-entity system,” which implies that their profits are shared. Although American clubs have owners, the players’ contracts are signed with the league rather than the club.

American football and European football do not have much difference except for these points mentioned in this content. These leagues are well run according to what works for them and that is the beauty of soccer/football. 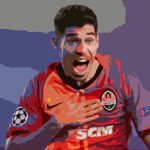 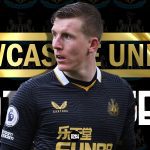