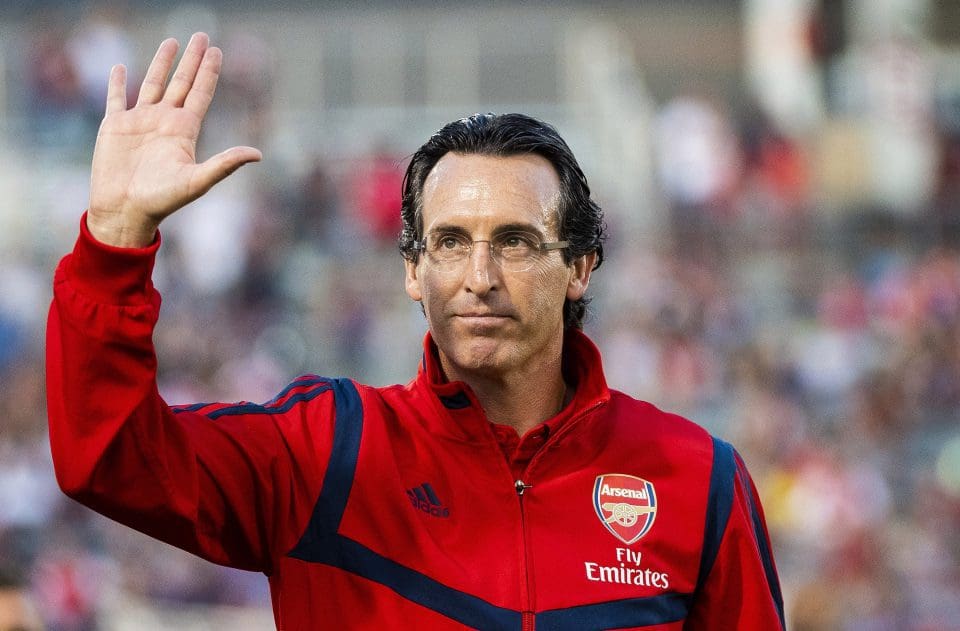 There is a famous culture of not liking your former employers, more so in football. Managing a club takes a lot of patience, and most owners in world football want immediate results.

Sacked 17 months ago by Arsenal, Unai Emery had an ugly exit as there was wild outrage calling to sack the Spaniard only 5 months after he guided the Gunners to a Europa League final, albeit losing it to rivals in Chelsea.

Now, head coach at Villarreal, Emery is set to go toe-to-toe against Arsenal in the Europa League semi-final, and the Spaniard had a lot of good things to say about the players at the club.

WHAT HAS BEEN SAID?

Unai Emery was asked recently in an interview about how he feels regarding facing his old side and if there are any hard feelings there. To everybody’s surprise, Emery had a lot of positives to point out about the club and its players while also accepting that he did not want to leave Arsenal the way he did. “Arsenal’s history is renowned throughout the world,” Emery told UEFA. “I am lucky enough to have coached over there, although it ended in unwanted circumstances.

“I have great memories from my time at Arsenal. We experienced great moments together on the pitch, like reaching and preparing for the [Europa League] final against Chelsea.

“Those are great memories but now we are on different teams.

Unai Emery left Arsenal at a time when a lot of the young stars and his main players were hitting their peak and he had a lot to say about them as well: “There are a lot of players that are still there, players who started their careers with me as their coach. I always tell this little anecdote about Bukayo Saka.”

“Now he’s establishing himself at a high level. Many of the players I coached are still there. I have fond memories of them: Hector Bellerin, [Calum] Chambers, [Rob] Holding: exceptional guys; [Mohamed] Elneny, who is an extraordinary player and an extraordinary person.

“They have [Alexandre] Lacazette, [Pierre-Emerick] Aubameyang, [Gabriel] Martinelli, who is becoming more important now after a serious injury.

“[Nicolas] Pepe is also an important player, who I think is settling and getting more and more confident.

“Then you have the younger players such as [Emile] Smith Rowe. Smith Rowe played the pre-season with us at the age of 17, and he has gradually grown after loan spells away.

“You also have [Bernd] Leno, who is a great goalkeeper and good with his feet. He has significant experience.”

Unai Emery, by the looks of it, has absolutely no hard feelings with the players or the club, however, the Spaniard remains determined to win the semi-final as the 1st leg will see the Gunners visit Estadio de la Ceramica.

While this will be a very tricky affair for both clubs, Unai Emery knows the players and will surely try to expose Arsenal’s vulnerabilities as Villarreal look to win the competition for the 1st time in the history of the club.