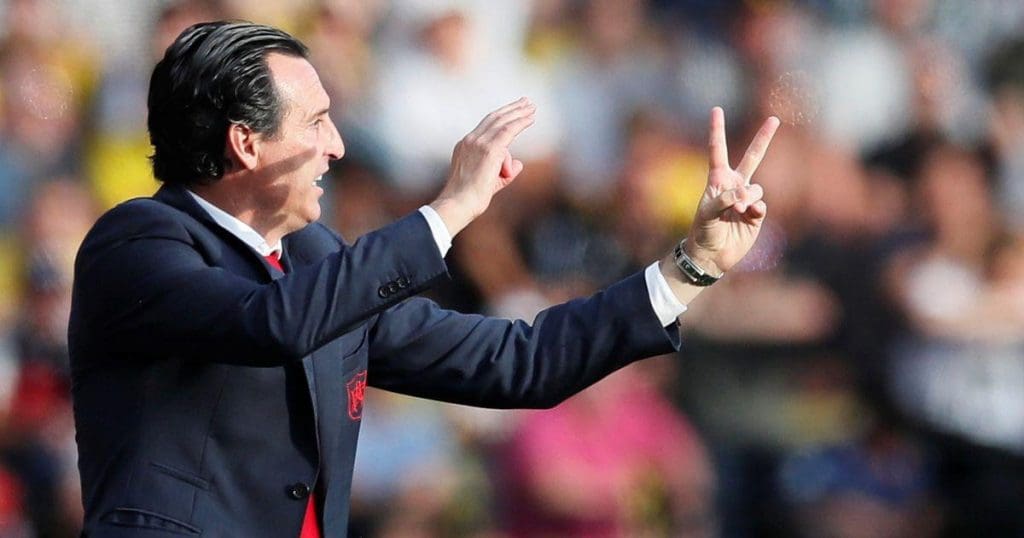 Arsenal gave away 2 more points, once again courtesy of their habitually faulty defence. The Gunners drew to Watford away while they could have easily won the game where they had taken 2 goals load in opening 30 minutes.

It was the defence of Arsenal that gave away two goals to Watford and level the game. To start the havoc, Sokratis made an awful error trying to pass the ball from box to his mate, only to end up passing it in the legs of Watford’s forward. And boom, that’s a goal.

And without a error from David Luiz, can a game finish? Certainly No. The former Chelsea defender gave away a cheap penalty which was exquisitely converted by Roberto Pereyra.

Unai Emery was certainly not happy with the result, and why would he be. Talking after the match he said:

‘Two different halves, the first half we were winning 2-0 and controlling the match as we wanted,’ Emery told Sky Sports. ‘In the second half they pushed it and with their supporters, they pushed for our mistakes, which we did more than we wanted to do. 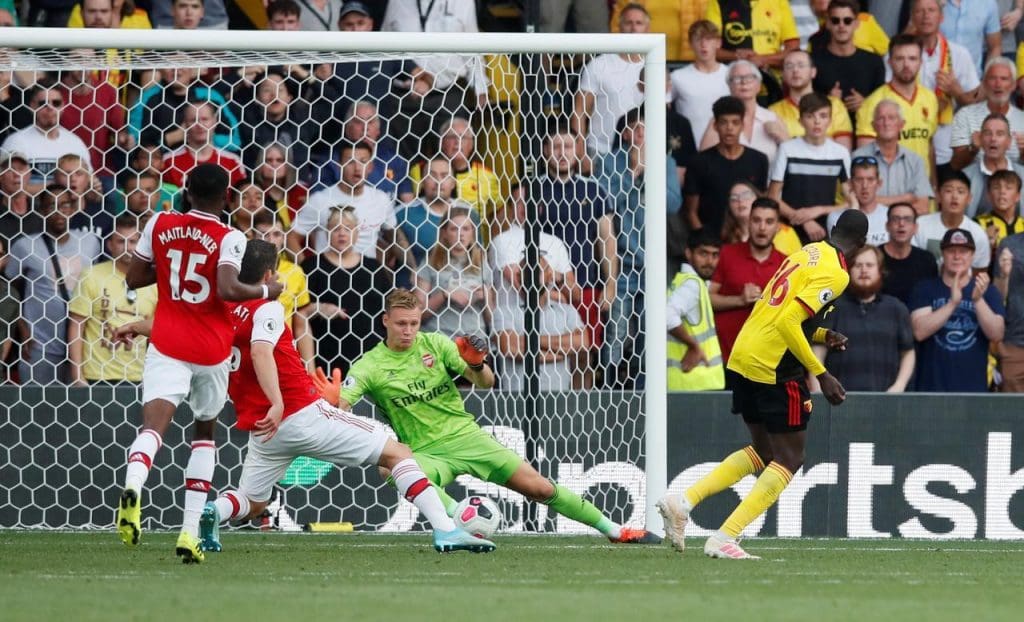 ‘In the second half we will take a lot of information from on how we can improve, how we can do our way better because our way needs work on a lot of things.

With all the purchases, Arsenal still have a lot to recover and reshaping to be done. It’s for the best that their defence starts shouldering responsibilities.