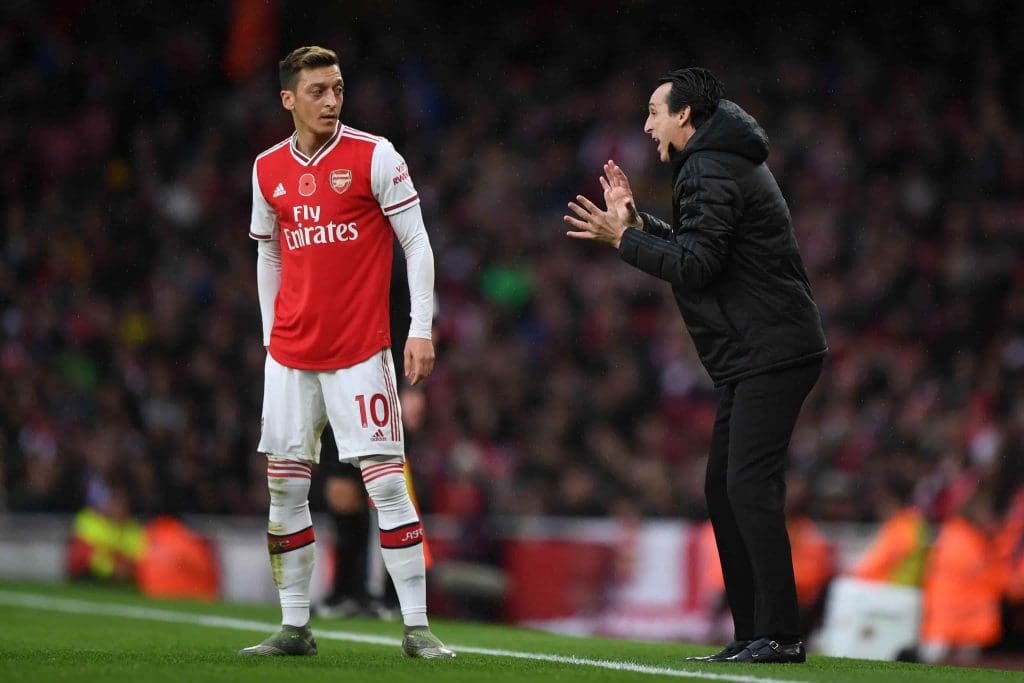 The Emirates has always been a fortress for Arsenal Football Club, even during the disheartening last four season under Arsene Wenger, irrespective of how woeful the team was on the road, there was always a surety about their dominance at the Emirates. And after the legendary Frenchman left the club, Unai Emery was appointed to improve the team’s away form.

But after being in-charge of Arsenal for 49 League matches, Unai Emery has not only failed to improve their away form but has also foreseen a dip in the team’s home form. 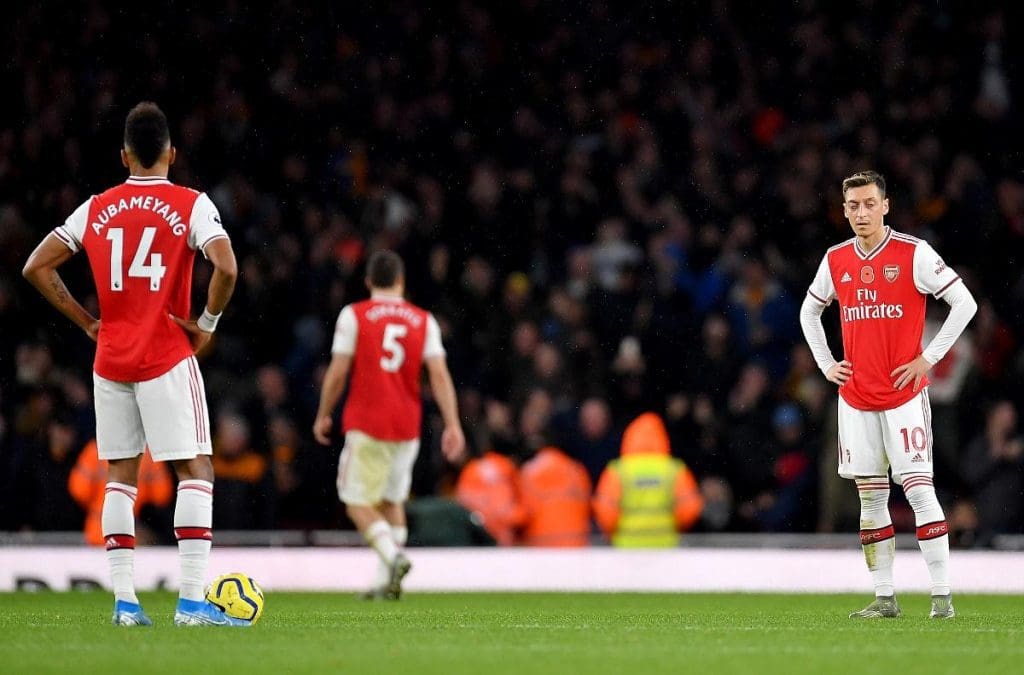 Any fan after watching the team sheet would have been optimistic and disappointed at once, Optimistic to see Emery trying into reintegrate Mesut Ozil in the team, While disappointed to see Nicolas Pepe, Club’s record signing, been left on the bench. The team seemed like playing a diamond formation in the midfield with two strikers up front.

And that’s what the team was playing, Predictable, huh? Not so. While everyone had Lucas Torreira as the base of the Diamond with Dani Cabellos and Mateo Guendouzi as the Central Midfielder/Deep Lying Playmaker and Ozil at the forefeit of the Diamond. But it turned out very differently, Guendouzi was the farthest midfielder while Ceballos and Ozil were playing BEHIND Torreira. 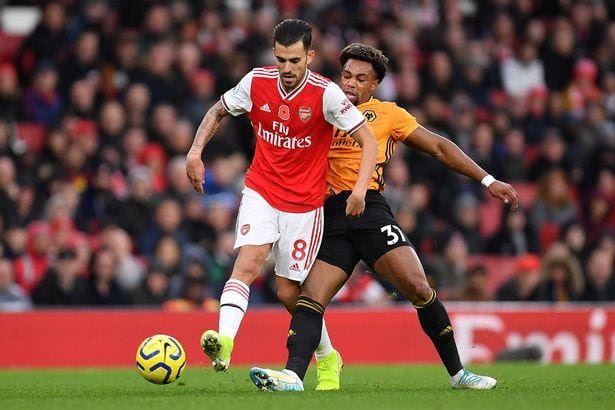 The Unai Emery blunders didn’t just stop there, he went to make some questionable, at the very least, decisions while making the substitution. He substituted Lucas Torreira for Bukayo Saka in the 73rd minute when he had to defend a 1-0 lead against an aggressive Wolves. But the strangest of it was yet to come, when he replaced Kieran Tierney with Sead Kolasinac in the 87th minute when Arsenal were trying to get a goal from somewhere, with Nicolas Pepe STILL sitting on the bench.

The Gunners started their season well, but even at that time, the future struggles could have been predicated as they were wining more because of individual brilliance that the team possessed than the combined efficiency of the tactical system they played.

Arsenal are going just one way from here, and to halt the slide before it’s too late, something has to change, either the Manager’s tactics or the Manager himself, and with Unai Emery been found out of his depth on a regular basis now, it’s seem the later is a more obvious option. 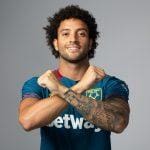 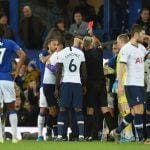