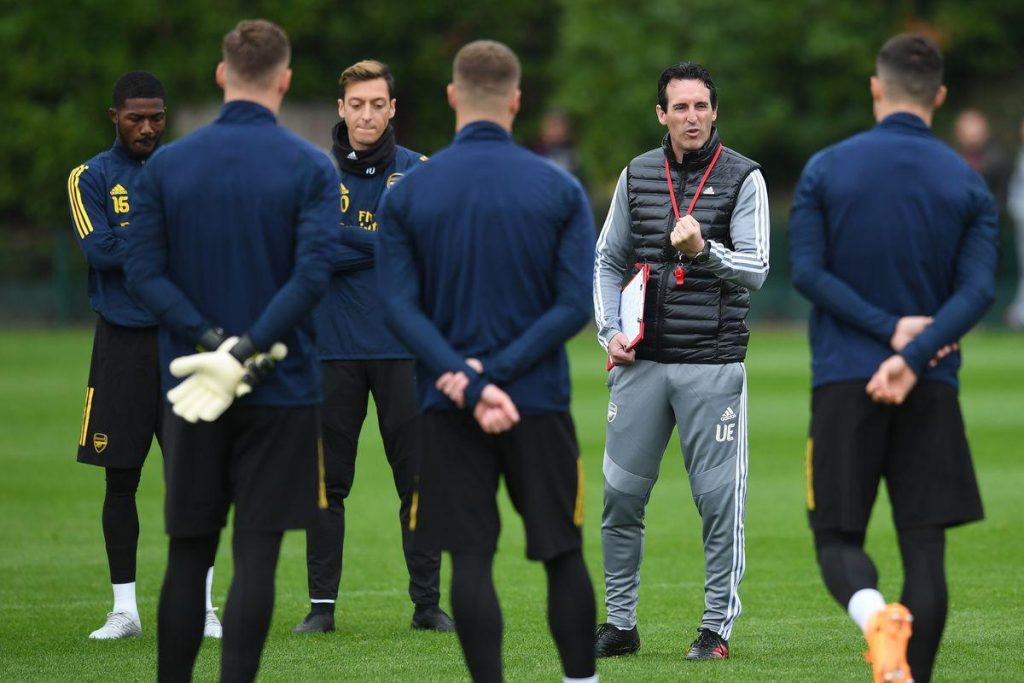 “You’re getting sacked in the morning”, Sung the fans of the dominating hosts. Unai Emery’s worst fears came true as he saw his ever-so-defensive Arsenal lose 2-0 to an uprising Brendan Rodgers’s Leicester City, a side which will remind many of the grand old Arsenal of the early 2000s.

Unai Emery started with a back three in an attempt to counter Leicester City’s attacking threat, specifically Jamie Vardy. It worked for the first half, not because of the quality that the Arsenal defence showcased but mostly because of the numbers that they threw at any potential Leicester attack. But again this numbers game don’t go for too long and the shackles broke and there was no turning around.

Arsenal Football Club is being run like a midtable strugglers who like to sit back and wait for it’s opposition to make mistake. You might win a few with this mentality, but you don’t win trophies nor do you win the fans. And Arsenal are too big for Unai Emery to ignore both of these aspects. And he’s being doing it since the dawn of the last season and the whole of this season till now. Not because he’s forced to, but because he wants too. And this is where it gets worrying, A manager wanting Arsenal to play like how Big Sam usually wants his teams to play in order to avoid relegation is criminal. A crime that he hasn’t been made to pay for yet. 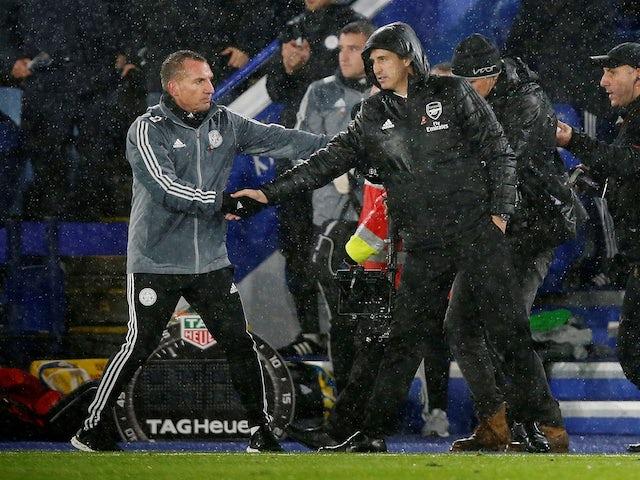 Unai Emery has lost it, and he has lost it for a while now, Everyone knows it, including the opposition fans and with Edu and Raul Sanllehi in attendance, you just wish they are quick to react with the top four finish starting to look like a distant dream.

It’s time to go for Unai Emery, And if Arsenal want Champions League football through Premier League, He needs to go, Now.