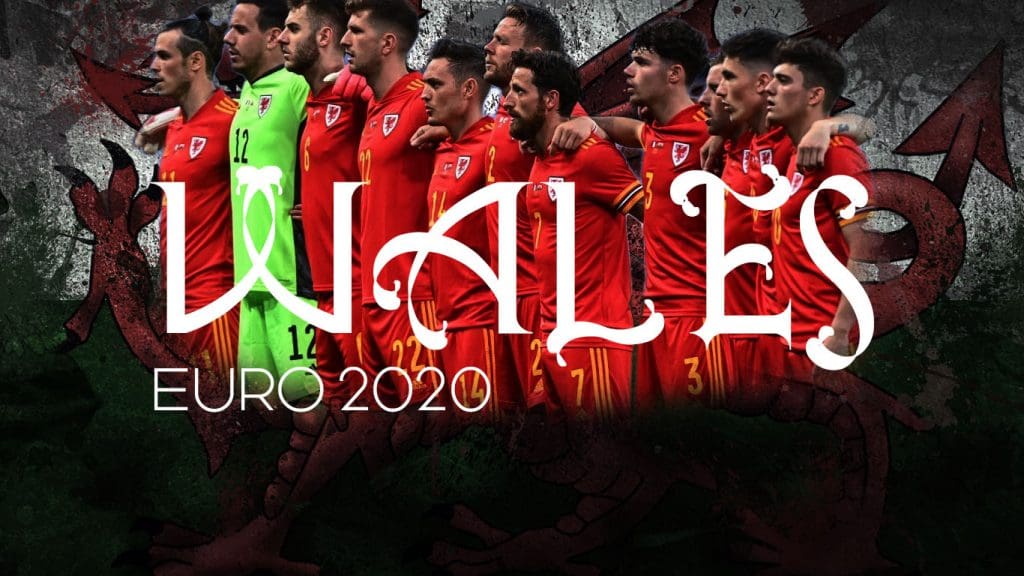 After reaching the semi-final at the 2016 European Championship, the world felt like an oyster for the Welsh national team, but their happiness was short-lived as they failed to make it to the 2018 World Cup. Now, with an opportunity again to write their names in the history books of the nation and while the road to glory will be a gruelling affair, Wales have an extremely able squad that can get the job done in EURO 2020 knockout competition.

While Wales might have an extra zest about them this year, their man for the biggest occasions has always been Gareth Bale. The Welshman was sensational at the 2016 Euros as he captained his nation till the semi-final of the competition. His free-kicks, insane bursts of pace, and skill were a sight to watch, and the Welsh will be counting on the man they have counted on for the last decade or so.

In a relatively tricky group, Wales will have to be clever about their game management and their approach towards each opponent.  While Italy will be favourites to top the group, there would not be any surprise if an upset is caused by the end of the group stage. Wales, however, do have the advantage of playing their last game against Italy as they could win their first two games and then be in pole position to play the Italians.

Their first game against the Swiss will be unpredictable, however, Wales do have attacking brilliance in their ranks. While all the attention will be on Gareth Bale, Kieffer Moore and Daniel James could be the silent heroes of this campaign, with the former scoring 20 goals in the Championship this season. Switzerland have been vulnerable against fast attackers, and Wales could utilize this to their benefit. A game Wales should ease through will be Turkey, as they have enough talent in their ranks to get the job done on the day. The game against Italy will need extreme focus from the Wales backline.

However, if they approach the game intelligently, they could do a number on the Italians with counter-attacks, a trick they used very often at the 2016 Euros. The Football Associaton of Wales have also announced that Robert Page will be the caretaker manager of the national team for the tournament after former Coach Ryan Giggs was removed temporarily due to an impending trial against the ex-Manchester United player. Robert Page has managed the U-21 Welsh National team while he has also worked closely with the senior squad after he became the assistant manager in August 2019. An ex-Welsh player himself, Page will be hoping to guide his nation to glory this year.

The knockout competition will contain plenty of brilliant teams, however, Wales have shown previously that they can defeat the best on the day, something they proved at the 2016 Euros by defeating favourites Belgium 3-1 in the quarter-final. 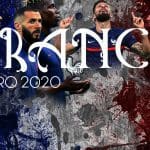 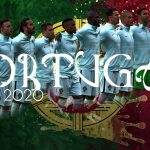