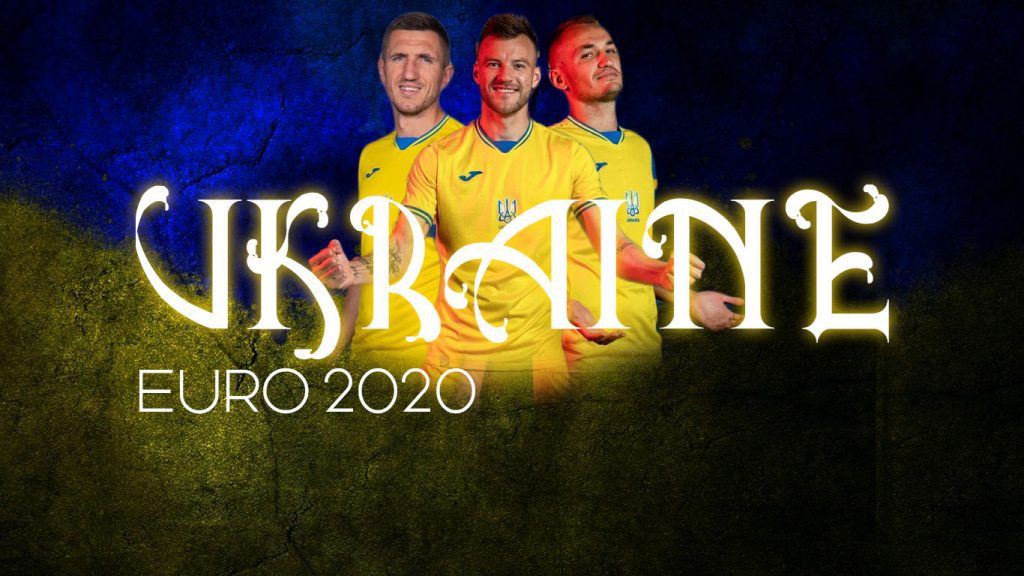 Ukraine is a nation rife with internal dissatisfaction and turmoil. However, if there is one thing that unites people, it is football. As the Euro 2020 tournament comes closer, the nation is gearing up to support their nation and cheer them on as they look to bring pride to Ukraine.

Only the third time that Ukraine have qualified for the Euros, they will take a bit more hope going into the latest edition of the Euros as this is the first time they have entered the tournament by winning their qualifying group. They beat reigning European champions Portugal, Serbia, Luxembourg, and Lithuania to secure the top spot in their group.

Ukraine have been drawn in Group C, alongside Netherlands, Austria, and debutants North Macedonia. In a fairly easy group, Ukraine are tipped to take the second spot ahead of Austria and North Macedonia. However, it will not be an easy task, with Austria also in contention and newcomers North Macedonia also having the ability to surprise people with some shock results. The team hopes to make history by reaching the knockout stage for the first time ever, and the people of Ukraine have a lot of belief in the squad led by manager and legendary former striker Andriy Shevchenko.

We got to see Shevchenko’s tactical abilities in the qualifiers, when a brilliant team setup helped them to a stunning 2-1 win over Euro 2020 favourites Portugal. With star players like Man City’s Oleksandr Zinchenko, West Ham United’s Andriy Yarmolenko, Dynamo Kyiv’s Georgiy Bushchan, and Gent’s Roman Yaremchuk Ukraine have a great chance of making the knockout stages.

Oleksandr Zinchenko – Arguably Ukraine’s best player right now, Zinchenko is vital to the squad’s success. Playing as a defensive midfielder rather than the left-back position where he plays for Manchester City, he dictates the play with his quick decision-making. He has good spatial awareness and has excellent passing ability. He is indispensable to manager Andriy Shevchenko’s 4-3-3 formation and is expected to play all games. Zinchenko had a brilliant season for Man City, barring the Champions League final loss, and will look to continue that great form for his nation.