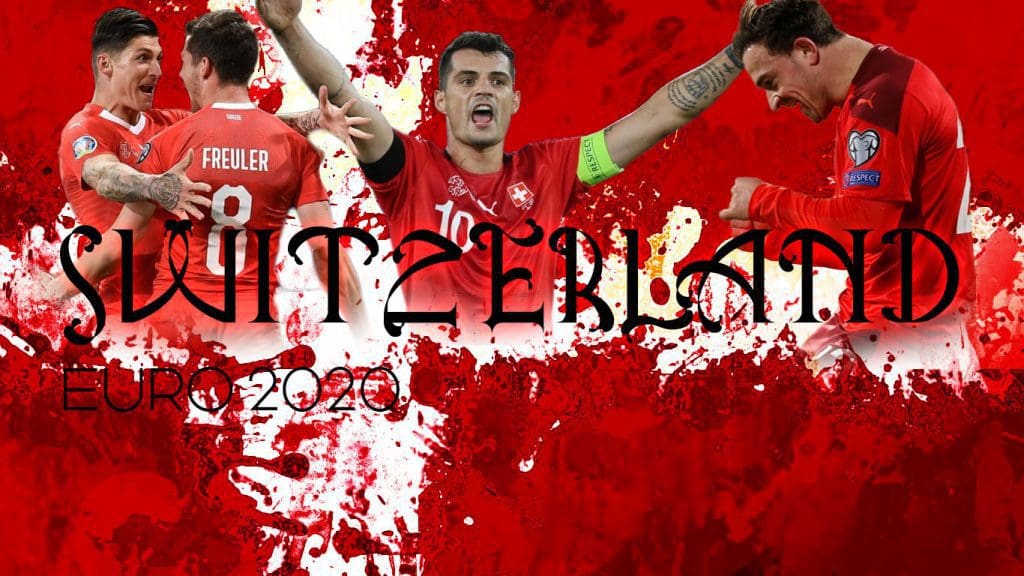 One of the unluckiest teams in the last five years, Switzerland were knocked out of the 2016 Euros as well as the 2018 World Cup by a margin of a single goal, and the Swiss will be aiming to right the wrongs at the Euro 2020 this year.

Vladimir Petkovic, who has been a brilliant tactician for the Swiss for the last seven years, has an incredible squad in his hands this tournament, and it will be a splendid achievement should he manage to guide Switzerland to glory.

Xherdan Shaqiri- While it would have been easy to name Granit Xhaka as the most important player, Xherdan Shaqiri is the main man for Switzerland upfront. A midfield and defence can only do so much in a tournament, but the source of goals is the most important factor for any national team. Shaqiri is a proven threat on the wings while he has also functioned as a second striker for Switzerland. His creativity and goal-scoring feats for the national team prove his importance to the side, and Shaqiri will need to be at his best should the Swiss have any chances of going deep into the competition.

As opposed to previous tournaments, Switzerland have quality players in every area of the pitch this year. Players like Manuel Akanji, Nico Elvedi are assured defenders at the back, while Granit Xhaka, Remo Freuler, and Denis Zakaria are brilliant box-to-box players. The attack contains the likes of Xherdan Shaqiri, Breel Embolo, and Haris Seferovic, who have proved that they can produce enough quality while the team is on the front foot. Thus, Petkovic will have to extract the best out of this squad, something he has failed to do in the past.

Switzerland, although not favorites for the group, could be favourites for the second spot as the quality in their ranks outshines Wales and Turkey. Italy will be a tough force to reckon with but wins against the other two could guarantee a spot for Switzerland in the knockout stages. Switzerland have shown previously that they are experts in the group stage games as they always find a way to come out of a game with a draw, if not a win. This knockout mentality of Switzerland could be useful as they go deeper into the tournament, but that is when their marquee players will need to show their quality on the pitch.

While things could go either way for the Swiss, they will have to show grits of valour at the Euros this year if they wish to accomplish any kind of silverware for their nation.

Granit Xhaka closing in on move to Roma after 5 years at Arsenal
EURO 2020: Poland – Can they repeat the successes of 2016?
To Top