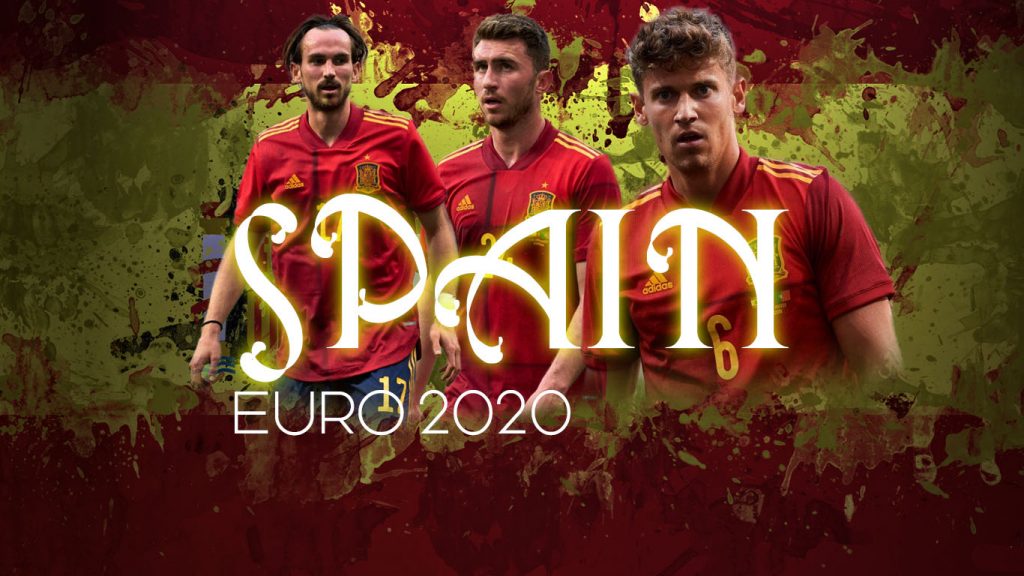 Spain over the last decade have always been considered challengers in every major international competition. However, since last winning the Euros in 2012, La Roja have not challenged for any of the last major international trophies. They went out in the Round of 16 in the 2018 World Cup and 2016 Euros and did not even make it past the group stage in the 2014 World Cup.

However, now the Spaniards are looking to once again put their name up with the top nations in Europe and around the world as they gear up to take the upcoming European Cup by storm. With a perfect blend of youth and experience in the squad, they look to usher in a new era of glory. As manager Luis Enrique leads his nation into his first international tournament, they seem confident of challenging for the cup along the likes of France and Portugal.

Having been drawn into Group E along with Sweden, Slovakia and Poland, many expect Spain to top the group and progress to the knockout stages. Although Sweden and Poland are tough opponents, Spain should be able to get past them. Slovakia should not be discounted either as they will prove to be tricky opposition for the 3-time Euro winners.

Spain have the hopes of an entire nation on their shoulders, and with a team full of superstars, they should be able to go deep into the tournament. When the squad for the Euros was announced, it took many by surprise, as the squad list did not include the ever-present name of the legendary defender and captain Sergio Ramos. The fact that there is no Real Madrid player in the Spain squad for the first time ever made further waves.

However, the Spain squad still has an abundance of talent with young guns Eric Garcia, Pau Torres and, Aymeric Laporte, who switched nationalities from France to Spain- will hope to fill the void of the Real Madrid captain. Luis Enrique is one of the best coaches in the world, his time at Barcelona a testament to that, and with a squad with so much potential, he will hope to take Spain to glory to a record-breaking 4th Euro cup win and etch his name into history forever.

While it is very hard to select a main man from this Spain squad, Ferran Torres could be one to watch out for this summer. He is fast, can dribble well and has good finishing ability. Backed by club-manager Pep Guardiola to become a future superstar, Ferran Torres is a special talent. He has been under the radar this season due to his limited playing time, but he has shown his class and quality in the chances he was given. His hattrick against Germany in October showed exactly why both club and country managers have faith in him.

He is versatile and can play as a striker and a winger. His eye for goal makes him a big threat as he can pop with a goal at any time.

Spain have been thrown in turmoil with the full squad being placed in quarantine just days before the Euros, after captain Sergio Busquets tested positive for COVID-19. All fans across the world wait in anticipation for news about the squad, as their Euro cup campaign is in danger. This may be their best chance of winning an international trophy and the Spaniards will be hoping and praying for their campaign to go ahead as planned. 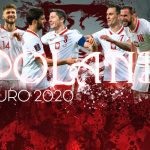 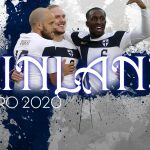