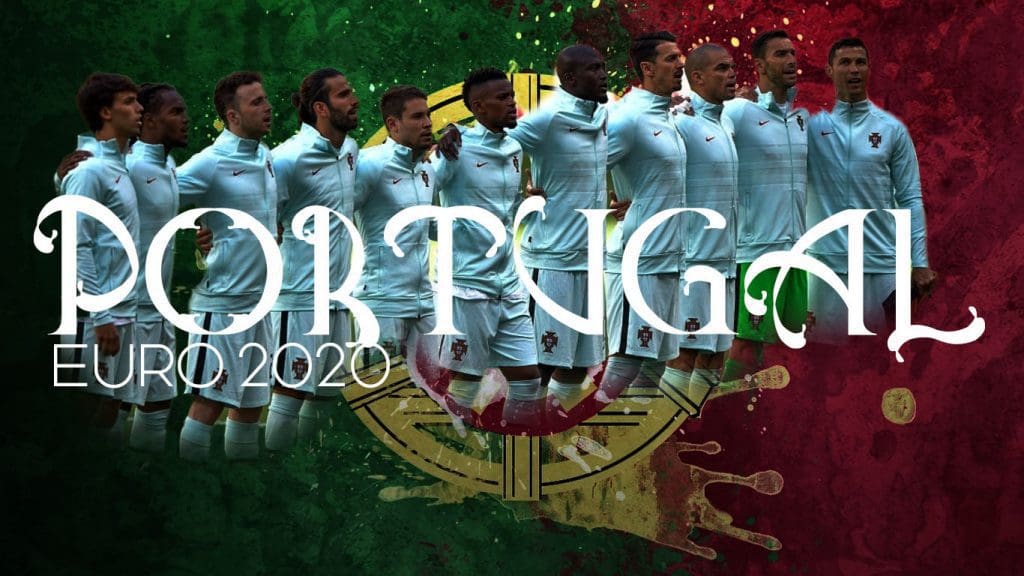 Even though club football season came to an end last week, the action does not stop, as players of various European nations gear up for the upcoming UEFA Euro 2020 to be the ones that bring glory to their nation. All eyes will be on defending champions Portugal, winners of the Euro 2016 and a national team with arguably one of the best squads in the world.

Portugal have been drawn in Group F, which is the so called ‘Group of Death’, with current World Champions France, 2014 World Cup winners Germany and Hungary, all in the same group. Easily the toughest group in the tournament, it will no doubt throw up some exciting battles between these four nations. With at least one heavyweight guaranteed to bow out of the tournament in the group fixtures, everyone is eager to witness this mighty tussle starting next week.

Portugal had a poor 2018 World Cup, going out in the round of 16 after losing to Uruguay. Manager Fernando Santos and captain Cristiano Ronaldo will no doubt be feeling the pressure to put up a good performance at the Euros, considering the level of talent and depth they have in their squad. For Ronaldo, it could well be his last chance at another major international trophy and will no doubt require the backing of his teammates and fans as he leads his country.

Portugal are the heavy favourites, along with France, to lift the trophy. However, it is certain that all 3 of these teams can give the Selecao a tough time and will make life difficult for them. Fernando Santos will have to carefully experiment with his lineups given the wealth of talent and squad depth he has. Ronaldo will no doubt be the main man for his nation again, although this time he has what could be the best Portugal squad since the Golden Generation of the early 2000s. With a star-studded supporting cast, it will take some of the pressure of him and help him guide his nation as far as possible in the tournament. Portugal can and should be able to make the semi-finals at least, barring any shocks.