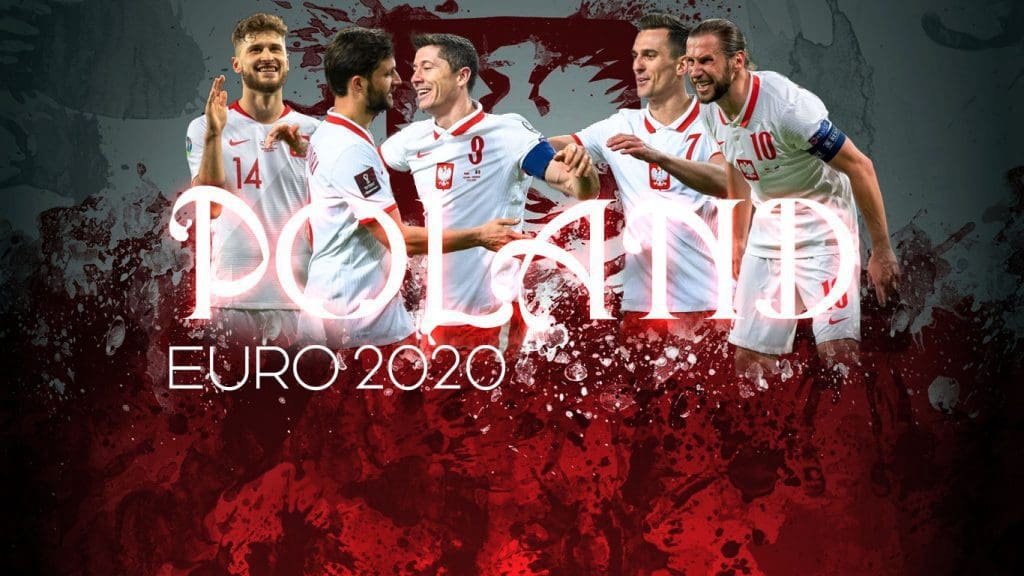 Poland have never gone past the quarterfinals of the Euros which they did so back in 2016 where they narrowly lost to eventual champions, Portugal, on penalties. They also suffered a major disappointment when they finished at the bottom of their group in the 2018 FIFA World Cup.

They’ll be attempting to put it behind them this summer when they face Slovakia, Spain, and Sweden in Group E at Euro 2020, led by superstar Robert Lewandowski.

However, their reliance on the star striker could be the reason of their downfall in this tournament. With 66 goals in a record 118 appearances, the 32-year-old Lewandowski has already established himself as the country’s highest goal-scorer, and he recently broke the Bundesliga’s 49-year-old record for the most goals in a season with 41 in 29 appearances for Bayern Munich. Lewandowski has scored 17 goals in his last ten appearances.

Poland coach Paulo Sousa, who was unexpectedly hired to the position in January, must prepare his players to get the most out of Lewandowski while also contemplating backup options in case his captain is unavailable.

As already mentioned and while also stating the obvious, Robert Lewandowski is undoubtedly the star man for Poland in the upcoming Euros. As unfair as it is to label Poland a “one-man team,” Robert Lewandowski is the reason why so many people will be following their matches. The Bayern Munich forward is on fire and at the top of his game. Lewandowski is coming off an incredible season with Bayern Munich, scoring 48 goals in 40 games, including 41 in 29 Bundesliga games.

Robert Lewandowski is Poland’s icon with his perfect skills as a centre-forward and has had a huge role in raising his national team to the highest levels of European football. He was majorly considered Europe’s best player last season. Poland, one of the better teams in the European subcontinent, will pin their hopes for success at the upcoming Euros on their captain.

Paulo Sousa’s men will go into the Euros following a shaky run of fixtures, with a mix of experienced and young players in the team. They have won one, drawn one, and lost one of their recent encounters. Poland’s first goal is simple: to finish second in Group E. Spain are the clear favourites to win the group, but Poland will consider themselves the best of the rest. That is always conceivable when you have a striker of Lewandowski’s calibre. Their most probable finish is the quarter-finals if they at least move on to the knockout stages of the tournament. 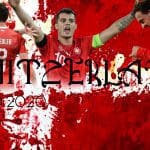 EURO 2020: Switzerland – Could the Swiss cause an upset at the Euros this year?
Next Article 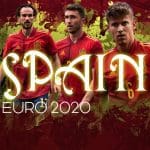