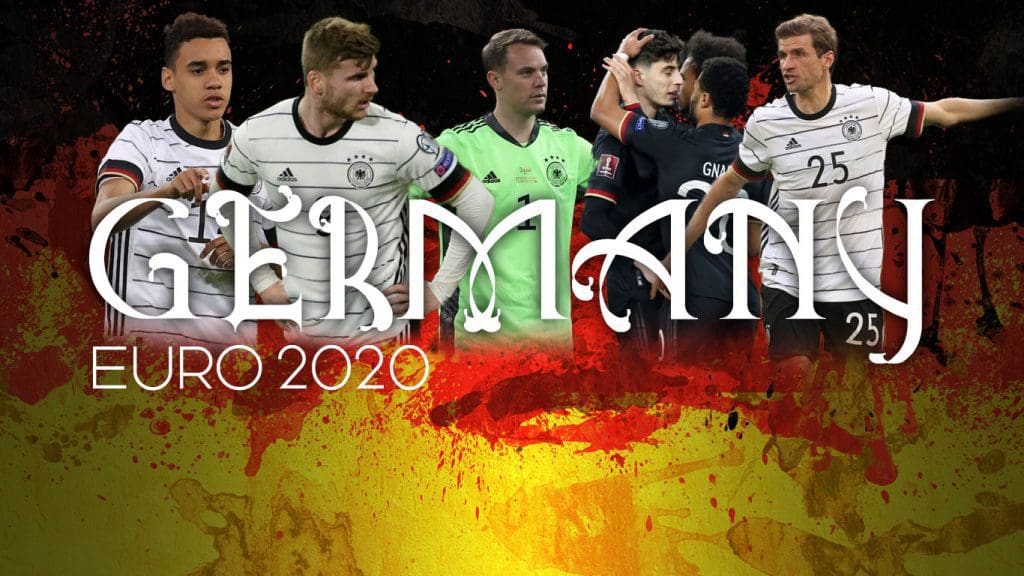 Germany enters Euro 2020 seeking to reclaim its status as a tournament superpower after a disappointing 2018 World Cup campaign.

Die Mannschaft arrived in Russia as defending world champions and semifinalists in the previous seven international championships but were eliminated after a qualifying campaign in which they won all ten of their games with only four goals allowed.

It just doesn’t sound believable for Germany to be outside the top ten in the FIFA World Rankings heading into a big international tournament. Die Mannschaft is having a bit of a lull due to its immaculately high standards, but it should only serve to make us more apprehensive of them in Euro 2020 this summer.

Since the 2018 World Cup, Joachim Löw has been rebuilding his current team, recalling experienced players like Thomas Muller, Marco Reus, and Mats Hummels. He will resign immediately after the Euros. Young talents such as Leroy Sane, Joshua Kimmich, and Timo Werner have established themselves as significant characters in Germany, alongside existing players like as Emre Can, Ilkay Gundogan, and Toni Kroos.

Another setback at Euro 2020 will undoubtedly raise questions about why the German soccer federation has persisted with “Jogi” despite few signs of improvement for so long. The competition has become a very personal affair as a result of this. Because, unlike the World Cup in Russia, Löw was not forced to rebuild, he was free to select his best available team for the competition, and the recalling of veterans alongside the introduction of new talent will hopefully be a huge aid to the 61-year-old.

Joshua Kimmich, formerly considered the successor to Philipp Lahm at fullback, has made the whole switch to central midfield and is now probably the best No.6 on the planet. Kimmich, who still has enough of bite in his defensive duties, is absolute class on the ball, splitting defences open and keeping Bayern humming with pinpoint passes and ice-cold calmness.

This season, the 26-year-old has 14 assists in 33 appearances between the Bundesliga and Champions League, and his tendency for screamers from distance gives him a wildcard candidate to try and be the difference-maker for Germany.

With World Champions France and European Champions Portugal in the group, the group stage is extremely difficult. So, if they survive this “group of death,” everything is possible. They were booted out of the last World Cup after the group stage, so they’ll be looking to make amends. Müller and Hummels, for example, add a wealth of tournament experience to the team. It is also Low’s final goodbye. The players and the entire staff will do everything they can to help him win the tournament.

However, if they make it out of the “group of death” even with a third placed finish, they are expected to make the quarter-finals at the most. 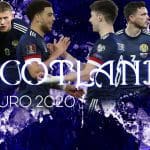 EURO 2020: Scotland – Can the Scots impress in their return to major international tournament
Next Article 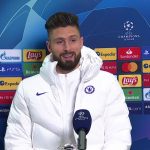 Olivier Giroud open for a move, despite Chelsea extension!
Leave a comment