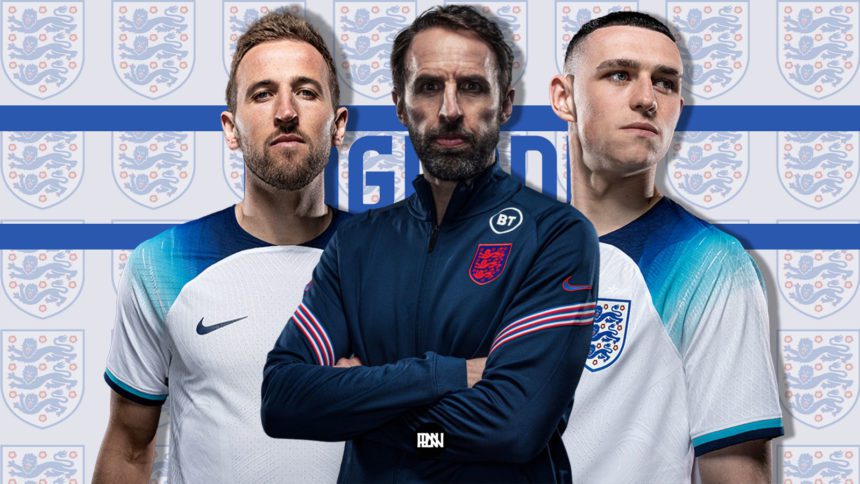 England’s goal, since being named FIFA World Cup winners in 1966, has been to repeat that remarkable feat. The sleeping giants have recently produced a string of below-par performances, which is far from ideal going to the showpiece tournament at Qatar.

Gareth Southgate has been their most successful coach since Sir Alf Ramsey guided the Three Lions to World Cup glory at Wembley Stadium, but he is under pressure and knows that a run to at least the last eight is required to keep him safely at the helm. His main weapon is Tottenham Hotspur’s hotshot striker Harry Kane, who bagged the Golden Boot with six strikes as Southgate’s troops fired on all cylinders to reach the semi-final at Russia 2018 World Cup.

Kane is the 8/1 favourite with international World Cup betting sites to finish as the top scorer four years later. Although he grabs so many goals from the penalty spot, England needs to exploit their opponents and capitalise on their wealth of talent to gel as a team to set up strikes for Kane to polish off.

England followed up their exploits at the last World Cup finals by waltzing to the Euro 2020 final, only to lose on penalties to Italy on home soil at Wembley. Since that success England have stuttered badly, with the knives out for the coach. However, he has previously masterminded getting his players to replicate their club form on the big stage. It is anticipated that they will bounce back from their recent lacklustre performances with Southgate expecting his stars to shine.

Should they fail at the tournament, then it could signal the end of the coach trip for Southgate who has been in charge since 2016.

First up on their potential road to glory is the round robin format of a trio of matches. On paper, the Three Lions should roar past their opponents. England are set to kick off Group B against Iran on 21 November. This will be their first-ever encounter against Iran, who lie just outside the world’s top 20, with the Khalifa International Stadium in Al Rayyan playing host.

Four days later, England will face the United States at Al Bayt Stadium in Al Khor. Southgate will be looking for a third time fortunate for England, who have yet to defeat the United States in their two World Cup finals meetings in 1950 and 2010.

Tackling Wales, who England defeated 2-1 at Euro 2020, will be their final group game at Ahmed bin Ali Stadium in Al Rayyan on 29 November.

If, as expected, England tops Group B then they will progress to the knockout stages to face the Group A runner-up. Ecuador, Qatar, Netherlands or African champions Senegal await the Three Lions at Al Bayt Stadium on 4 December.

Should they triumph then a quarter-final clash could bring up France, who have stuttered lately, or even Australia. Southgate would be fearless against the defending champions and the Socceroos. If successful, England’s journey to the semi-finals is most likely to result in facing either Belgium or Portugal at Al Bayt Stadium on 14 December.

Yet should England have to settle for the second spot in Group B, they play an in-form side at the Khalifa International Stadium on 3 December with a last eight berth up for grabs. By negotiating their way to the quarter-finals, England could be paired with Argentina, Denmark or maybe Australia at the Lusail Iconic Stadium in Lusail on 9 December. A potential tricky last-four battle could lie in wait for Southgate’s troops against tournament favourites Brazil or either Germany or Spain.

A berth in the showpiece final would be a dream come true for Southgate and his squad. However, they would have to progress past three group games and a trio of knockout matches to reach the Lusail Iconic Stadium on 18 December for a shot at the ultimate prize. 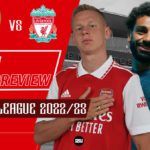 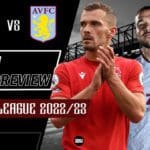