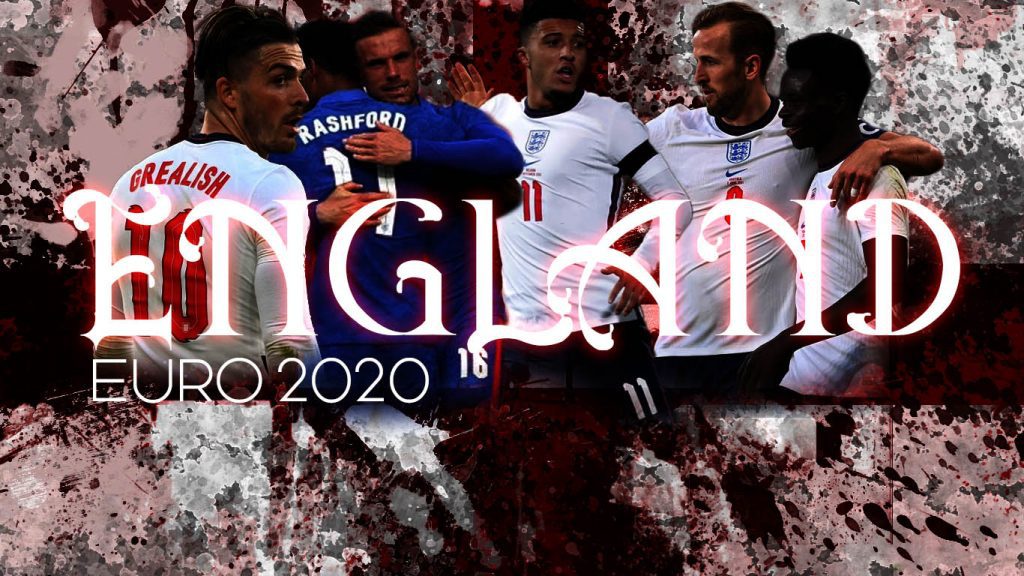 For the longest time, the English national team have been criticised for not making use of their excellent crop of players to win trophies. While the ‘golden generation’ failed to gel together, the current squad is much more aligned and shares a lot more camaraderie, which gives England a very good shot of winning the UEFA EURO 2020.

Gareth Southgate had to experience heartbreak at the 2018 World Cup after going out in the semi-finals to Croatia, however, it can very well be argued that their current squad is far better than what he had to work with a couple of years ago, with winners across all areas of the pitch.

(Ben White replaced Trent Alexander Arnold, who suffered an injury against Austria in the warm-up games and is ruled out of the tournament)

Harry Kane – While England have a plethora of talent in their squad, Harry Kane will continue to remain the man who scores the goals for England. After winning the golden boot at the 2018 World Cup, Harry Kane’s value to England and Tottenham Hotspur has only increased with the striker scoring 23 goals and providing 12 assists in all competitions this season. Moreover, Kane could also break into England’s Top 5 goal-scorers of all time should he manage to break Micheal Owen’s record of 40 goals, and given that Kane is on 34, you wouldn’t bet against the Englishman to use that record to motivate him to steer his nation to success at the Euros.

With all three of their group stage games set to be played at Wembley, England will have a certain advantage as they will have their fans back inside the stadium after more than 15 months.

For all of England’s attacking talent, their defence does lack a certain leader, and even if Harry Maguire returns for any of the group stage games, they lack pace in their center-back areas, and Southgate might utilise a 3 man defence, something he also did from time to time at the 2018 World Cup. The midfield is also an area of concern for England as Jordan Henderson might not be completely fit for the first game against Croatia. However, it will be interesting to see if Southgate gives young Jude Bellingham a chance in the midfield line, an area the youngster excelled at with Borussia Dortmund this year.

England are favorites to top the group, but not by a big margin. Croatia, who knocked England out at the 2018 World Cup, still have a lot of quality in their squad to top the group. Additionally, Scotland will also be a major task and England have shown before that they can be vulnerable against some of the ‘lesser’ oppositions, as was the case in 2016 when they were knocked out by Iceland in the last 16.

The Czech Republic, albeit not an attractive opposition, also have the ability to cause an upset, and England will be wary of their threat. The knockout fixtures will be a sight for neutrals as England’s unpredictability against teams like Belgium, France, and Germany could lead to big scoring games.

While it is a tricky group, England’s game management under Southgate has been supreme, and the Three Lions are expected to go deep into the competition, should they not win the tournament. 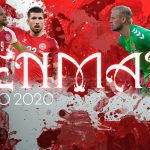 EURO 2020: Denmark – Can Schmeichel repeat his father’s 1992 heroics & inspire his nation to another EUROS?
Next Article 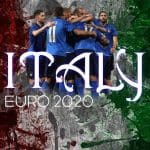 EURO 2020: Italy – Can Roberto Mancini work his magic at the EUROS?
Leave a comment