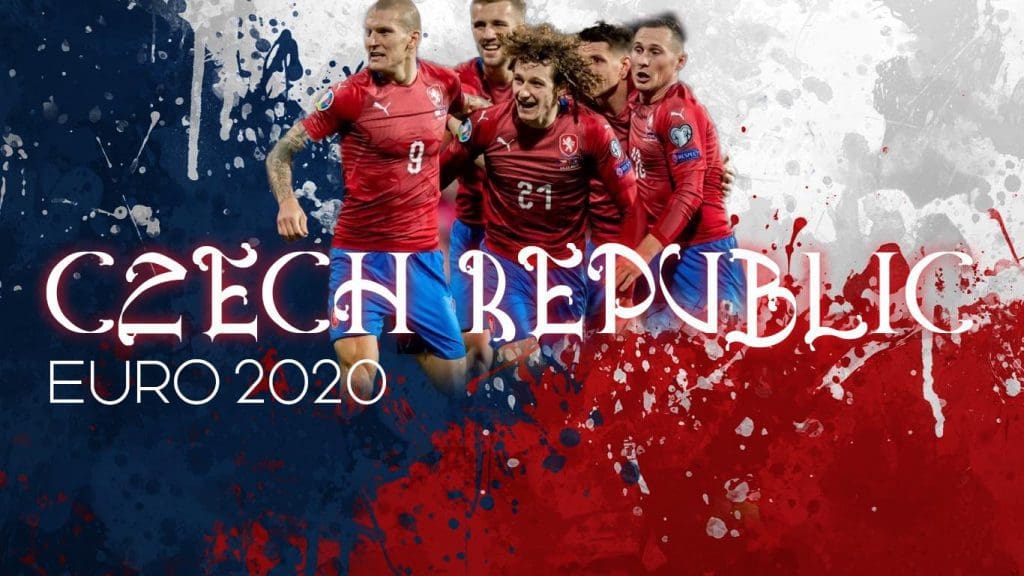 It’s nothing new for the Czech Republic to play in the European Championships. While the Czechs have avoided recent World Cups, they have qualified for every single Euro in their 28-year history as an independent country, and have advanced to the knockout round more times than they have been ousted in the groups.

For the seventh consecutive time, the Czech Republic has qualified for the continental competition, advanced to the top stage of the Nations League, and begun their 2022 World Cup qualifying campaign with a 1-1 draw against top-ranked FIFA team Belgium.

Look no further than Soucek for the Czech Republic’s main threat, having been shortlisted for Premier League player of the season. Not only has Soucek shown his ability to give a good defensive presence at the back for West Ham at corners and free-kicks, but he has also been a revelation in attack, with his goals helping the Hammers secure European qualification.

Soucek and Vladimir Coufal, both of West Ham, add real star quality to a Czech team that lacks it in other places, and they will both play key roles if they are to make an impact this summer. Jaroslav Silhavy’s rigid 4-2-3-1 has Soucek at its centre, while Coufal’s energy and determination keep them going forward down the right flank.

The Czech Republic is a promising team, but they lack the talent of England or Croatia, and their recent record versus Scotland, who appear to be in good shape, isn’t exactly encouraging. However, Czech Republic appears to be edging out Scotland for third place. That may be enough to get them into the last 16, but Spain will most likely be their first knockout-round opponent. Of course, bigger shocks have occurred, but we don’t see them getting the better of La Roja, implying that their magical runs of 1996 and 2004 will not be repeated.

They will see their first game against the Scots at Hampden Park as a winnable one, and if they can produce a positive result, they will likely finish third, giving them a 50/50 chance of qualifying depending on how other teams perform. The Czechs, though, appear to be the weakest of the four teams in Group D, therefore they may be eliminated at the group stage for only the fourth time in their history. Their highest predicted finish this year seems to be the last sixteen. 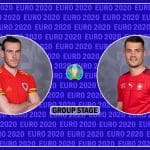 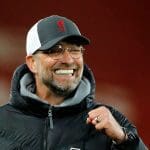 End of season balance for the Premier League
Leave a comment