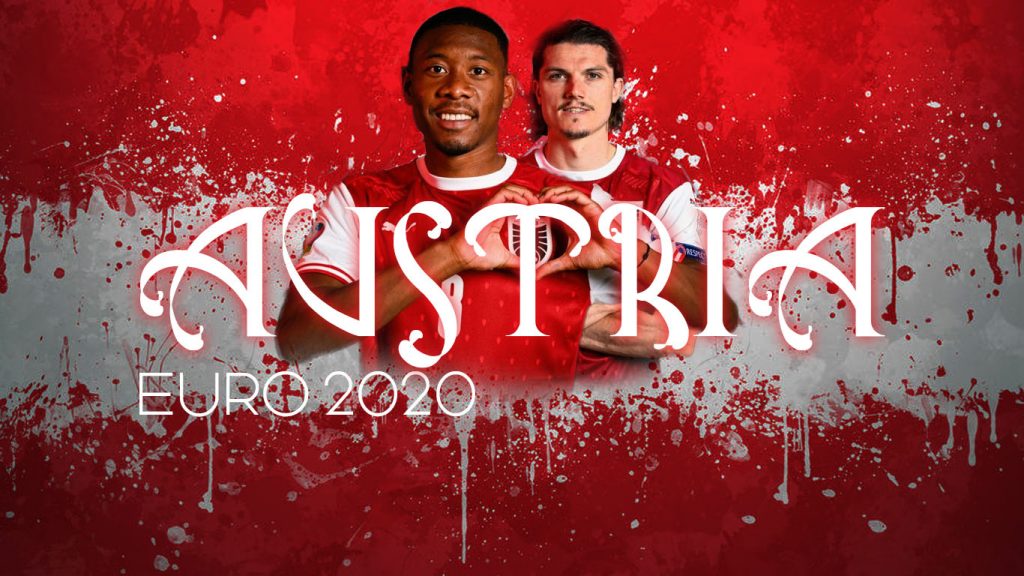 Austria will participate in the Euro 2020 for just the third time after doing so for the first time in 2008 when they co-hosted the tournament, and in 2016 when they successfully qualified for the tournament through the Euro qualifiers. Now, entering the Euros with another successful qualifying stage which saw them finish second behind Poland, Austria enters into the competition full of confidence and ready to prove their worth on the big stage.

With a unique blend of young and old players, Austrian fans will be hoping that this is the year they progress to the knockout stages of the Euros, having failed to do so on the previous two occasions. They have been drawn into Group C, with Netherlands, Ukraine, and North Macedonia. Austria will have to face a tough fight against Ukraine for the second spot in the group, with Netherlands being tipped as favourites for the top spot in the group. It will be an interesting battle between the two nations, and Austria will hope to come out on top, starting with their opening fixture against North Macedonia.

Coach Franco Foda will be hoping to improve on Austria’s astonishingly poor record of just 2 points and two goals from the last 2 Euros combined, and be the one to lead his team through the group stages and into the knockout stages. The Euros are no strangers to shock results, and some miraculous results for the Austrians could even see them go very deep into the tournament. Austrians supporting their team will be happy with the fact that they have qualified for the Euros, but as with every team, they will be hoping for more than a campaign that ends in the group stages. Austria’s squad and level of players make them the ones to watch out for this summer.

Marcel Sabitzer has had a fairly good 2020/21 with RB Leipzig, scoring 9 goals and assisting 7 from his central midfield position. He will look to continue playing in the same fashion for his nation and propel them towards a last 16 place. His versatility makes him a great fit for the team, and he can play across all midfield positions, and even as a forward.

Sabitzer has not featured much in the No.10 position for his club, but Franco Foda has played Sabitzer as an attacking midfielder and even as a forward previously. He will be one of the many players to watch out for in this tournament. He is a very good set-piece taker and will certainly be Austria’s go-to man for any set-piece opportunity. 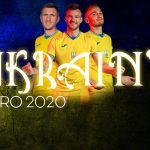 EURO 2020: Ukraine – Can Ukraine continue their impressive form?
Next Article 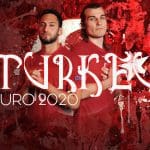 EURO 2020: Turkey – Will they be this tournament’s dark horses?
Leave a comment