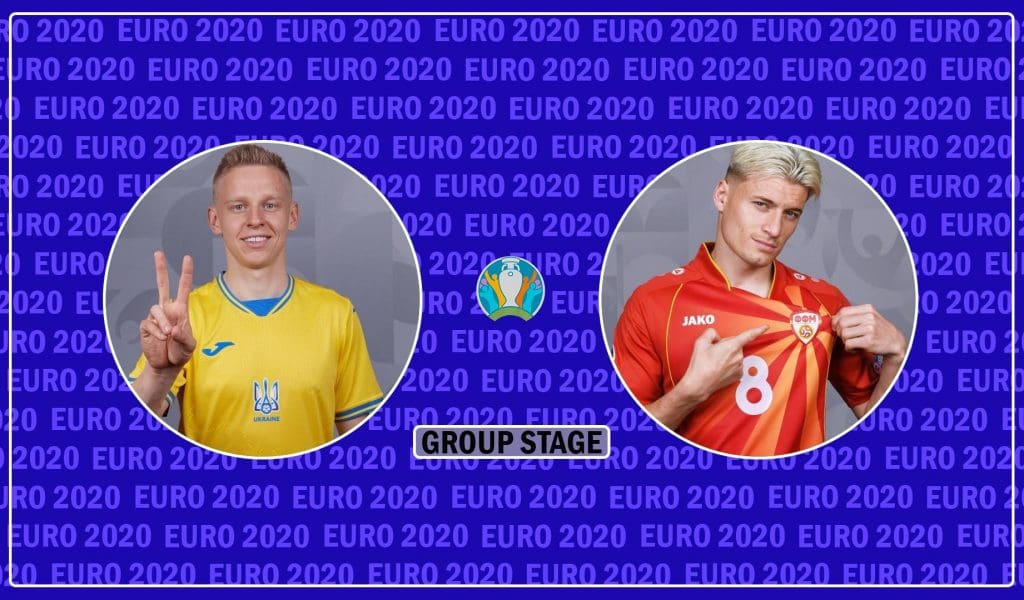 In their second Group C Euro 2020 tie at National Arena, Ukraine, and North Macedonia will look to bounce back from the heartbreaking loss they encountered in their first game against the Netherlands and Austria respectively. Both teams will face off at 14:00 HRS (UK time) on Thursday.

Despite their disappointing first game loss (especially the Ukrainians who fought their way back from two goals down to equalize, before seeing all their effort being damaged in the 85th by Denzel Dumfries), the opportunity to gather the needed momentum and hope of advancing to the next stage will depend on who takes the day.

The North Macedonians will not only need to rely on the team’s captain Pandev and Elif Elmas (who has the technical ability and the finesse to make calculative and dangerous penetration from the midfield) but will rather look to give a collective effort which was one of their major strength during the qualifying stages.

While Andriy Shevchenko’s team will need to carry on the momentum from their last outing, which led to a five-goal thriller against the Netherlands. Andriy Yarmolenko will again be considered to spring some surprises as he often does for his club (West Ham) and country. His Arjen Robben-Esque finish could be used as a testament to his unbelievable quality in the final third.

In their previous four meetings, the Ukrainians have managed to edge North Macedonia, with two wins, one draw, and a loss. The highest scoreline in a match between both teams was a 2 – 0 win by the Ukrainian, during the UEFA European Championship match on 9th October 2015.

As it stands, history is in favour of the Ukrainians but the North Macedonians might level up with them on Thursday afternoon, with a win, regardless of their underdog status going into the match.

Viktor Tsyhankov will be unavailable for the upcoming match as he’s still nursing a calf injury. While North Macedonia have no injury worry going into Thursday’s encounter. 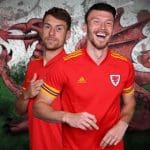 Emphasis on a system around Kieffer Moore is benefitting Aaron Ramsey at Wales!
Next Article 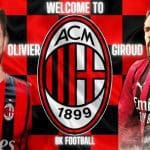