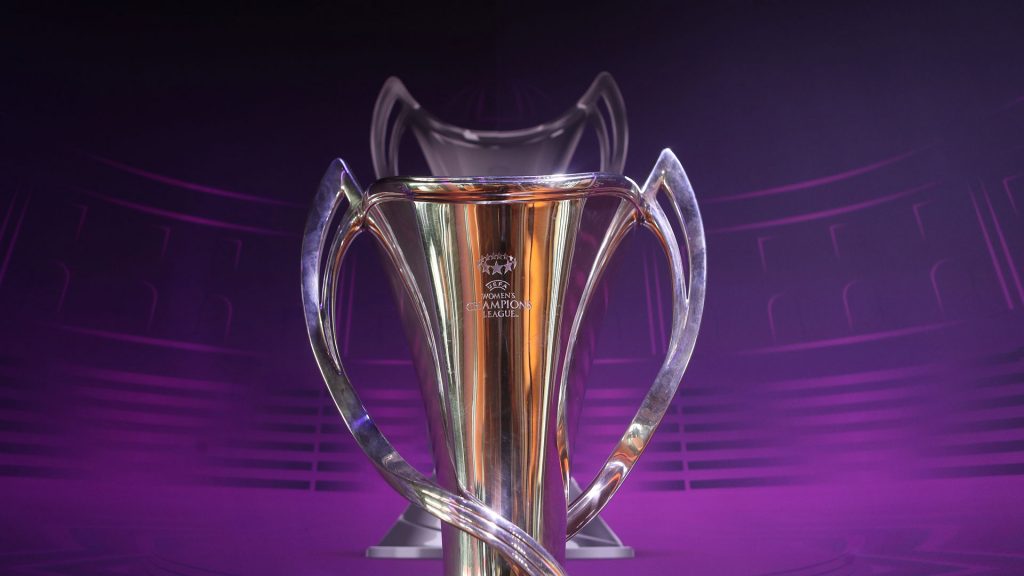 UEFA took a giant leap in the past week as it showcased its new revamped format for the Women’s Champions League which will lay down the foundations for a brighter future in Women’s football.

The new format will see women’s football biggest club competition redistribute an amount of €24 million ($29 million) to Women’s football across Europe. To put things into perspective, the aforementioned amount is four times greater than what was being distributed before by the competition.

The format will be followed for the cycle of 2021-2025 for UEFA Women’s Champions League after the UEFA Executive committee approved it last week.

How have the finances increased?

The UEFA Women’s Champions previously followed a group stage structure like the men’s competition but it has now been changed to a 16 team group stage competition wherein there will be centralisation of sponsorship and media rights from the group stage itself, whereas previously it did so only once the knockout stages began. This change of centralisation has been brought in for the development of the game, its visibility while also notching up the level of competitiveness in the Champions League.

To put finances into numbers, each participating team will receive €400,000, which will be approximately five times more than before in the Round of 16. Additionally, the winner of the UEFA Women’s Champions League will stand to earn up to €1.4 million.

Moreover, in lieu to develop women’s football as a whole, the European football’s governing body has also committed to distributing 23% of the €24 million (an approximate €5.6 million) through the method of ‘solidarity payments’ to the non-participating clubs in each of Europe’s top domestic leagues represented in the competition. The amount that is to be allocated will be decided on the basis of the highest performing clubs representing their respective domestic leagues in the Women’s Champions League.

Also, thanks to the European Associations Club and Men’s clubs, the new financial distribution model will introduce the ‘first-ever cross-subsidy from UEFA men’s club competitions to support the women’s game.

UEFA has also gone on to develop new regulations specifically for Women’s Football:

The new changes also include regulations that will support the players and clubs in two of the following ways:

1) The new regulations have gone to protect the interest and welfare of those players that become mothers. Clubs from the start of next season will be afforded the flexibility to alter their squad lists at any time of the season, if a player is pregnant, or if they leave, or when a player returns from maternity leave

2) In terms of the development of the players, the youth has been given a lot of preference in the new rules. For the development of potential stars of the women’s youth football, clubs shall now be allowed to supplement squad lists by including young players who meet a specific criteria which shall be set by UEFA. Additionally, to nurture the potential and growth of European homegrown talent, the UEFA is also set to introduce a ‘locally trained player’ rule from the start of the 2022/23 season.

The Video Assistant Referee that was previously only being used from the knockout stages shall now also be implemented for the group stage games to ensure efficiency in the games and to promote fair results from the start of the competition.

A new beginning for Women’s Football:

The game is far from gender equality but UEFA has taken an important step in reducing the commercial gap and it is really fresh to see a governing body taking Women’s football as a priority rather than a burden.

UEFA President, Alexsander Ceferin stated on Tuesday- “The development of women’s football should not be driven by short-term gain but a long-term vision. Thanks to the solidarity payments at the heart of this project and the increased rewards, every last Euro generated by the Women’s Champions League and even more will go back into the women’s game.”

There is a need to increase the appeal of Women’s football to sponsors, broadcasters and above all to the general public and the increased financial distribution will play a huge role in the development of the game as a whole.

The promise of ‘global visibility’ has been carried out admirably by UEFA while these have also been a key goal of the UEFA 2019-2024 strategy for Women’s Football, Time for Action.

Further, UEFA has also promised more attractive venues for the final of the Women’s Champions League with the 2021/22 season final to be played in Turin.

The new format will also guarantee the participation of at least 10 national associations while there is also going to be an announcement in the month of May regarding a deal for new commercial partners, in the build-up to the 2020/21 Champions League final in Gothenburg.

Last but not the least, UEFA is also set to reveal a new brand and the first-ever official anthem to reflect the competition’s bright future.

The future of Women’s football is indeed bright, and the new decade will provide a base for inching towards financial equivalency in the game.