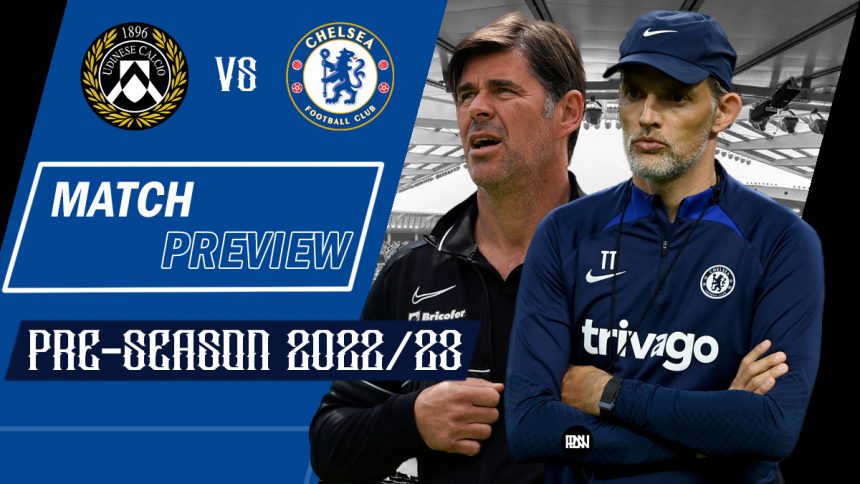 It’s been a frustrating pre-season so far for Chelsea Football Club. Whilst the club have brought in Raheem Sterling and Kalidou Koulibaly, they have missed out on Raphinha and now possibly Jules Kounde.

A LOOK INTO CHELSEA’S PRE-SEASON ACTIVITIES

Chelsea’s tour of the United States of America has not gone according to their plans. Firstly, the transfer window has not gone according to their planning – They chased too many players who possibly do not want to join them. Secondly, there are hardly any new tactical changes to the team. There are too many players from past eras who are now reaching the lame lights of their careers, there are players who want more game time and nearly five to six players who could be considered possible fringes.

Their pre-season friendlies were a good reflection and indication of those problems. Club America and Charlotte time and time again posed too many questions to the Blues for which they did not have answers and then came the hammer blow from bitter rivals Arsenal who destroyed them 4-0. It was a clear contrast in both teams: Arsenal are now all in and have committed to head coach Mikel Arteta and his philosophies while Chelsea looked like a half-baked, still work in progress team, and let’s face it they could have had more goals let in.

Arsenal on the back of their successful campaign have now continued their progression. Even their transfer activities now look smart, well thought and studied. This is a clip from Arsenal’s technical director Edu Gaspar explaining the situation with now FC Barcelona player Raphinha:

Edu says that Raphinha always made his intentions clear that he wanted to move to Barcelona 👇 pic.twitter.com/r4UqjnoRVz

This is a good example of how to focus on transfers that clubs can complete. Chelsea must have also been given the same information from Deco but chose to still pursue the deal. All it did was speed up the decision of the Catalan club to complete the move. Likewise, the saga with Jules Kounde is taking the identical route. The player wants to move to FC Barcelona but Chelsea still ended up chasing his signature based on the fact that he agreed to switch a year ago. A lot of things change in a year’s time and they did in this case as well.

All of these problems compounded and Chelsea who should have strengthened this summer, are now looking in the backward direction.

Players who should have been moved on like Marcos Alonso, César Azpilicueta, Baba Rahman, Ross Barkley, Kenedy & Michy Batshuayi are still a part of the pre-season tour whereas players who are possibly the future of the club like Billy Gilmour, Armando Broja and Tino Anjorin have been sent back home.

A VIEW FROM TUCHEL’S SIDE

Thomas Tuchel who has generally been looked after as a person who is perfect to lead Chelsea and always has acted as such has started to show signs of frustrations, whilst speaking on the matter of lack of goal threat he said, “We have the same issues because we have the same players. The level of commitment was simply not enough. It’s not a moment to destroy my group because they are very nice and hard working but for today this is the honest analysis of the game.”

Where previously at clubs like PSG & Dortmund he burnt a lot of bridges, what we have seen is the opposite of it. When the club was undergoing turmoil behind the scenes, Tuchel was the one who kept the club together.

A VIEW FROM TODD BOEHLY’S SIDE

Todd Boehly has seemingly promised six signings this summer but that looks like a pipe dream. He has taken the role of interim sporting director as Marina Granovskaia and Bruce Buck have been let go by the new boss. It’s daunting to run a football club and it is another if you are not even associated with sport altogether. Boehly seems like a man who knows to get business done but some factors affect his methods as well.

Chelsea fans cannot question that Todd is not ready to put his money where his mouth is. The club agreed on fees that Leeds and Sevilla wanted but both the players looked to FC Barcelona as their next destination. Also, Tuchel has had more than his say in this window and has had more input than the Chelsea manager could have got during the Abramovich era. The American has consulted the head coach on every possible move the club makes.

This season seems to be a window that Chelsea wants players who at least fared well in the past three seasons or more and does not want to chase players who might have the potential to do so in the future. It is a lot tougher to get these players because other big clubs are also involved in getting these players as well. So without the pull of the sporting director, it is very difficult to continue like the way this window operated.

Udinese are owned by the Pozzo family who the English fans are familiar with as the owner of Watford. Andrea Sottil, their new incoming manager has a big task ahead of him to improve their 12th place finish last year. The top goal scorer for last season, Gerard Deulofeu with 13 league goals will once again be their main man.

Their season starts with a Coppa Italia fixture against Sudtirol or Feralpisalo on August 5th with their Serie A kicking off with a trip to defending champions AC Milan on 13th August. The Black and Whites have been busy this window bringing in Beto, Destiny Udogie, Jaka Bijol, Leonardo Buta, Festy Ebosele, Sandi Lovric, and Adam Masina.

There are just nine days for Chelsea’s season opener against Everton and with so many problems to solve it is going to take a masterclass from Thomas Tuchel’s end.

The squad looks a bit worked up due to the same personnel being present at the club and Boehly will have to do so moving and shaking in the transfer market this season. This game against Udinese will be a good template for Tuchel to set for the rest of the year. For the time being, he must persist with only the players that he feels will be a part of Chelsea in the present and in the future.

The hope from all Chelsea fans is that they get to see some signs of encouragement and confidence that will be very important for them in the season opener. Tottenham are up next in a week so Thomas must make this team ready for that game. The Lilywhites have been actively improving their squad and are now favourites to seal the third place alongside Arsenal.

There are no notable injury issues Udinese are facing right now.

Republic of Ireland youngster James Abankwah will be given another chance to seal his place for the Coppa Italia fixture while Simone Pafundi, who only turned 16 in March and was a part of the last match will also be given an opportunity. Roberto Pereyra of Watford fame will start the game in the midfield positions as well.

N’Golo Kante nor Ruben Loftus-Cheek were the part of traveling which went to North America owing to their COVID-19 vaccination status will be given a big amount of game time while even with uncertainty regarding the future of Armando Broja will probably see him get some game time. Kepa Arrizabalaga and Ross Barkley are fitness doubts for the Blues for this fixture.

It is unclear what happens to the future of Cesar Azpilicueta and Marcos Alonso amid their links to FC Barcelona and whether they play a part in this fixture remains to be seen. 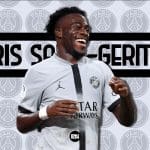 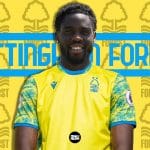 Who is Orel Mangala? – The Stuttgart midfielder is close to completing a move to Nottingham Forest
Leave a comment