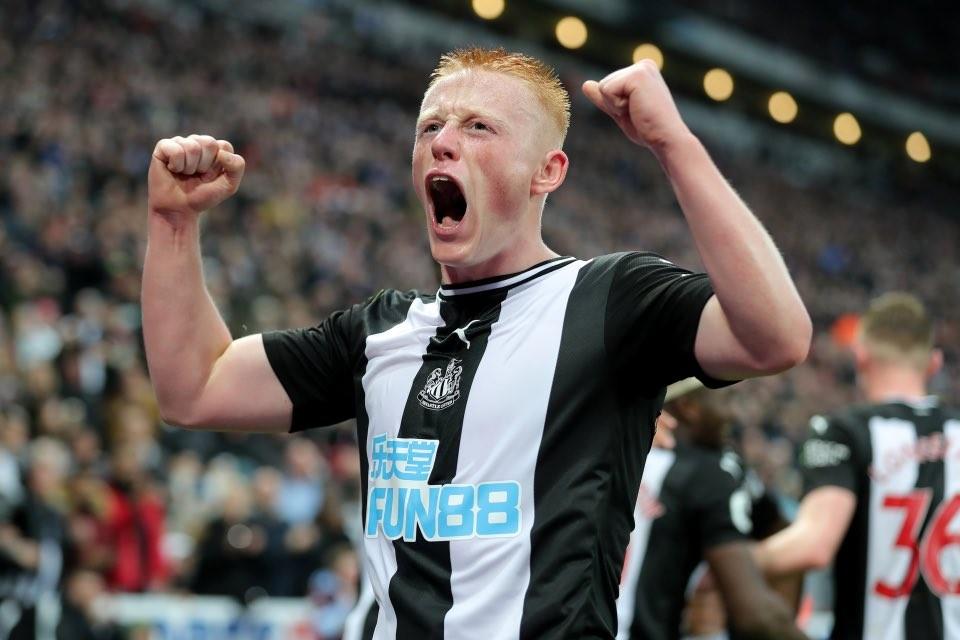 Italian club Udinese have reportedly offered Matty Longstaff a mouth-watering deal as they look to price him away from Newcastle United.

The 20-year-old could be set to leave the Premier League side considering the offer on the table from Udinese.

Longstaff is currently on an academy contract at the St James’ Park where he receives £850 per week but has now been offered a five-year deal by the Serie A side.

The midfielder turned down a contract extension with the Magpies who offered him a salary of £15,000 and the club are yet to return with a new offer.

Aside the offer to double what Newcastle presented to Longstaff, Udinese are also looking to give him a huge signing-on fee.

The youngster came into the spotlight after scoring the only goal in Newcastle’s 1-0 win over Manchester United in October on his Premier League debut. 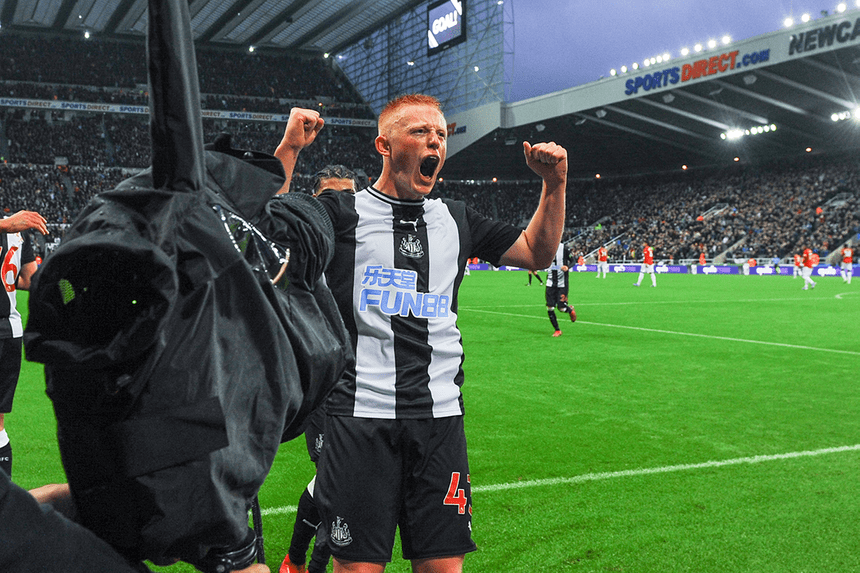 It was reported that the player held initial talks with Udinese before the coronavirus pandemic and are yet to hold further talks due to the lockdown.

Longstaff has been pushed to make a decision despite his desire to continue at his boyhood club where his brother Sean Longstaff also plies his trade.

A compensation fee of around £400,000 would be enough to price Longstaff away from the Magpies due to his age.

Sean Longstaff also has just 18 months left on his contract at the St James’ Park.