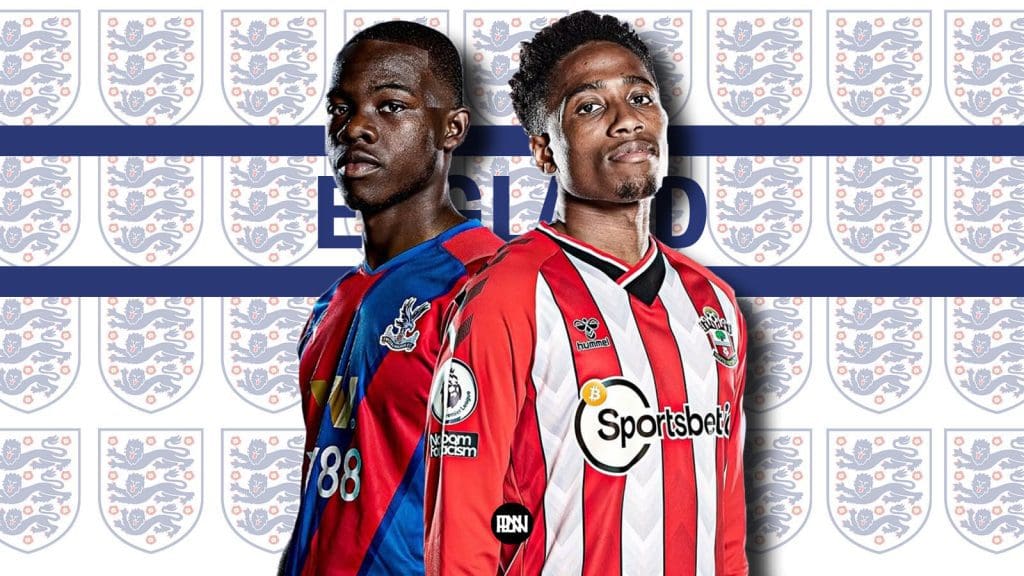 Crystal Palace’s Tyrick Mitchell and Southampton’s Kyle Walker-Peters have been called up to the England senior squad for the first time following a number of withdrawals from Gareth Southgate’s squad.

An update from the #ThreeLions camp, with four players not reporting and four players joining the squad… pic.twitter.com/QAJfv4AYgx

It will be the first involvement with England at any level for Mitchell, 22, while Walker-Peters, 24, a 2017 Under-20 World Cup winner, has earned caps from Under-18 through to Under-21 level.

Both Mitchell and Walker-Peters have enjoyed sensational seasons in the English top-flight becoming important figures for both Crystal Palace and Southampton respectively.

Mitchell has featured 33 times for Patrick Vieira’s side and has caught the eye of the England boss and his coaching staff with some impressive defensive performances at left-back for The Eagles this season.

Tyrick Mitchell has made more tackles (90) and won possession more times (204) than any other defender in the Premier League this season, while only two defenders have blocked more crosses (16).

Loves the art of defending. 🎨 pic.twitter.com/oMmFDfPzKQ

The Selhurst Park academy product has made more tackles (90) and won possession more times (204) than any other defender in the league this season, while only two defenders have blocked more deliveries into the box (16).

Southampton’s Kyle Walker-Peters is in a similar vein of form under Ralph Hasenhüttl at St Mary and has excelled both in his defensive work and his influence going forward providing pace, energy, innovation and cutting edge when flying for Southampton whether playing at right-back or left-back.

Only two defenders have made 40+ tackles and completed 40+ take-ons in the Premier League this season:

Walker-Peters is also one of the best full-backs on the continent over the past year for his attacking influence. The 24-year-old full-back ranks in the 96th percentile for progressive carries per 90 (8.01) once again showcasing just how vital he is to Southampton’s high-intensity and frenetic style under Hasenhüttl, his tremendous dribbling and ball-carrying attributes allows his team to get up the pitch with such speed, vigour and purpose.

He also ranks in the 93rd percentile for dribbles completed (1.69) pitting him in the top seven per cent of full-backs for his ability to get past defenders and influence attacking moves. More impressively, Walker-Peters ranks in the 91st percentile for touches in the attacking penalty area over the past year, so not only is he capable of getting past his man but also capable of driving into the box and wreaking havoc for the opposition. He ranks 6th in the Barclays Premier League for carries into the final third (58).

These are very well deserved England call-ups for two of the finest young full-backs in the country.

They could well be right into the thick of the action for Southgate in the coming days as England host Switzerland on Saturday, March 26 (kick-off 5.30 pm) at Wembley Stadium before facing Ivory Coast on Tuesday, March 29 (kick-off 7.45 pm), also at Wembley. 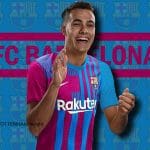 Is ex-Madridista Sergio Reguilon the successor to Jordi Alba?
Next Article 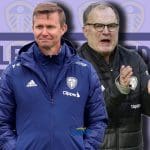 Is Marcelo Bielsa to blame for Leeds United’s downfall?
Leave a comment