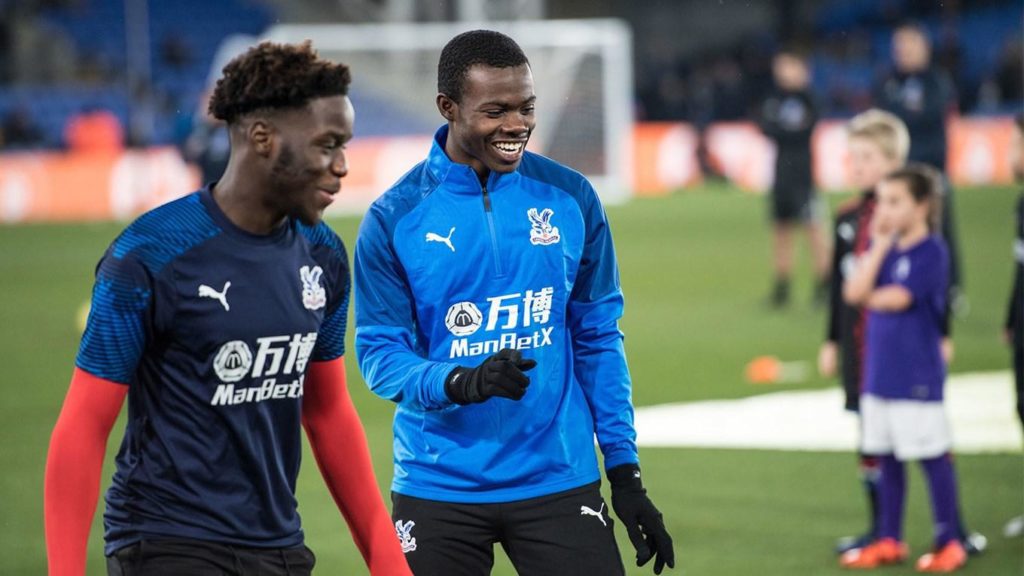 Crystal Palace academy left-back Tyrick Mitchell is set for Eagles debut as he has been training with the first-team for quite some time now.

Tyrick Mitchell signed for Crystal Palace’s youth set up in the summer of 2016 from Brentford. He used to feature for the club’s U18 team in the first two seasons. Mitchell along with seven other U23 players was called up for the club’s pre-season friendly in Switzerland. He was handed his first-team debut against FC Luzern and he also denied them a winning goal with a fine tackle. However, his first-team cameo didn’t last long as he injured himself during the game. He currently plays for the team’s U23s and has been attending first-team training sessions for quite some time now. 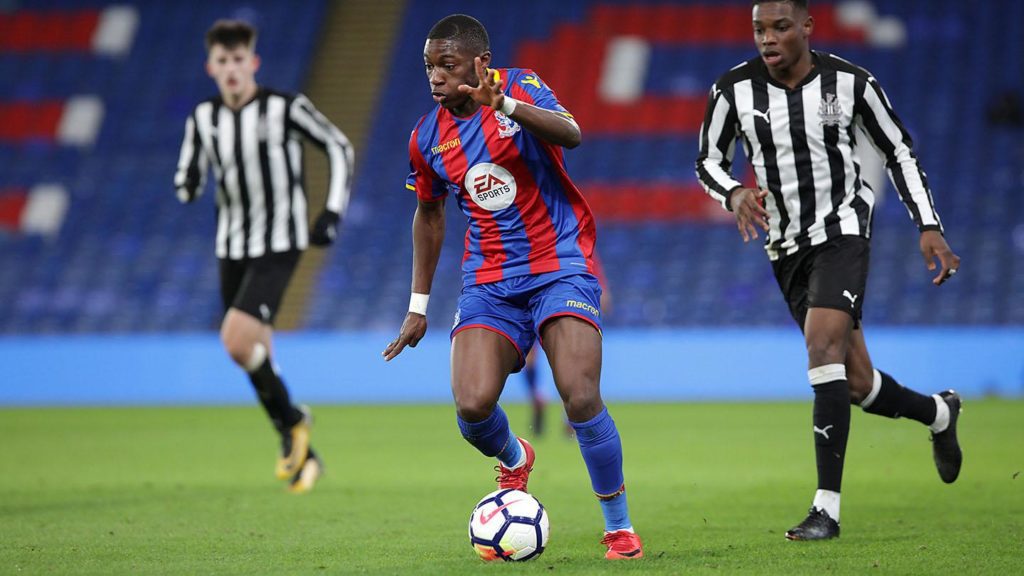 Tyrick Mitchell made his first appearance in the matchday squad of Crystal Palace in the Eagles’ 1-1 draw against Brighton & Hove Albion. He was again called by manager Hodgson in Palace’s loss against Everton in February. Hodgson called him to train with the first-team when the clubs were given the green signal to start training sessions in small groups. Reports suggest that Mitchell will be handed his debut when Crystal Palace restart their Premier League season.

Crystal Palace have been struggling with the full-back conundrum as they have failed to replace Aaron Wan Bissaka, who made a big-money move to Manchester United. West Brom’s Nathan Ferguson was very close to signing for the Eagles in the winter transfer window but the deal fell through at the last minute when Palace found a foot injury during his medicals.

The left-back position has also been an issue for Hodgson as he is left with Patrick van Aanholt as the only choice. Jairo Riedewald has backed up Aanholt but he’s not a left-back. Schlupp is primarily a left-midfielder and will struggle defensively. According to the Sun, Palace were interested in signing Norwich City left-back Jamal Lewis in the summer window. However, it looks difficult now as the club is facing financial strains due to the coronavirus pandemic. Van Aanholt has a lot of suitors and he is rumoured to leave Selhurst Park at the end of the season. Due to the financial issues, the club would control spending in the next window and Mitchell will get his first-team chances more regularly next season.

As Patrick van Aanholt has had a knock and his return is unknown, Mitchell could be handed his Eagles debut as early as June 21 when Crystal Palace will travel to the Vitality Stadium to face the Cherries. However, if Hodgson goes for a more conservative line up in the first game, the 20-year-old youngster would still be handed his debut this season only. 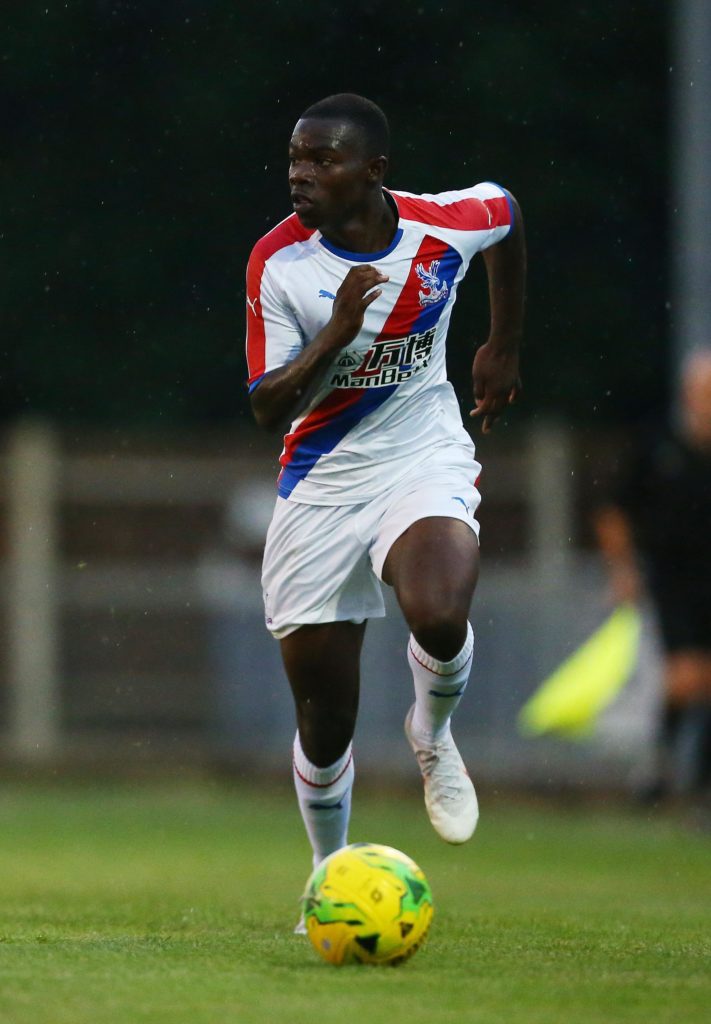 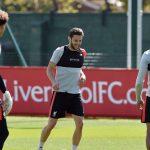 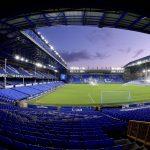