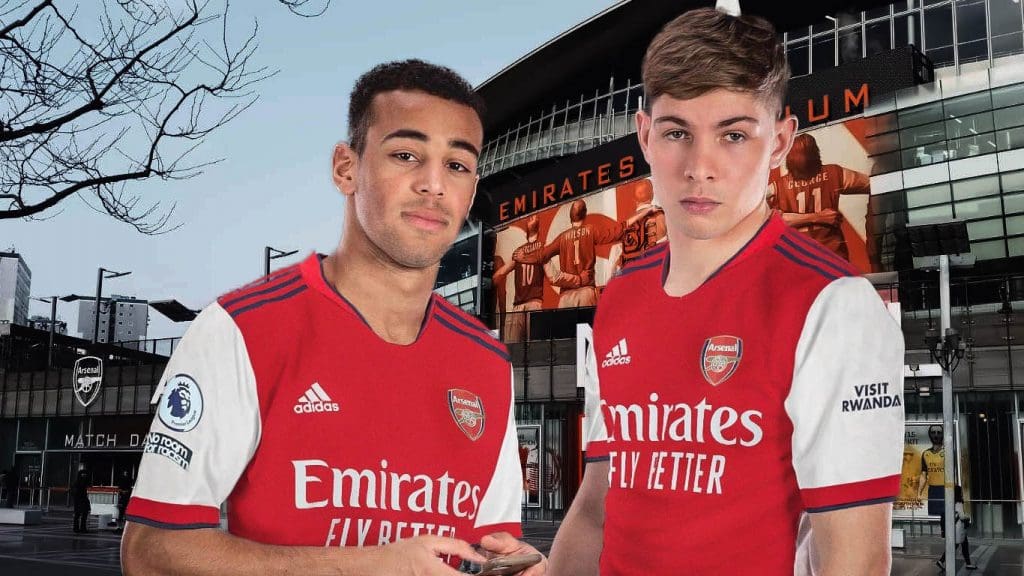 Arsenal are planning on starting fresh for next season and have adopted the ‘out with the old, in with the new’ policy in totality with technical director Edu leading the charge for this method. Hector Bellerin is set to leave the club in the summer, and Arsenal have made a long list of replacements for the Spaniard in the right-back role. While Barcelona’s Emerson and Ajax’s Noussair Mazraoui have been considered for that role, the latest name on Arsenal’s priority list is RB Leipzig’s, Tyler Adams.

One of the rising stars in the US national set up alongside Christian Pulisic, Giovanni Reyna, and Sergino Dest, Tyler Adams is creating a name for himself in the Bundesliga as one of the most versatile players in the league.

A product of the New York Red Bulls academy, Tyler Adams joined the German outfit in January 2019. Under Julian Nagelsmann, the defender has become an able right-back, while his box-to-box skills have also been used to develop the American into an incredible midfielder.

The 22-year-old made 40 appearances in all competitions for Leipzig last year and achieved great numbers in both roles on the pitch. Due to Leipzig’s high pressing structure, Adams averaged 2 successful tackles per 90 minutes but could only achieve 1 interception per game, an area he has to improve in to play in Europe’s biggest clubs. However, it is very hard to average high defensive numbers under Julian Nagelsmann, who prefers that his team play with the ball than without it.

Going forward, the American has averaged 1 key pass a game while he is also one of the most fouled players in the league due to his ability to cross the ball as well as to go past people with ease. The 22-year-old also played in 6 Champions League games out of a possible 8 for Leipzig, becoming one of Nagelsmann’s most trusted men in the process due to his versatility.

Adams’ ability to play various roles in midfield as well as in the full-back role makes him a prime prospect for Mikel Arteta, who is on the lookout for incredibly versatile and young players. The American is also a proven quality and has already played under one of the best managers in the world showcasing his tactical flexibility.

The Gunners would be lucky to have a player of his quality in their ranks, but the road to securing this deal is not going to be easy for Mikel Arteta and co.

Complications in the deal:

Reports in March indicated that Adams had a release clause inserted in his contract, which gave a major boost to several clubs around Europe, who are looking out to seal a deal for the 22-year-old.

While there is no mention of a specific price tag in the release clause, Arsenal are keen on signing the player but are not on top of the pecking order for the youngster. Tyler Adams who has played Champions League football in the last two years will be willing to leave Leipzig only if the next club offers the same and an increase in his wages. While Arsenal can provide the latter, the former seems a little out of reach for them, and from the looks of it, it will take a couple of years before the Gunners finish in the Top 4 again.

Additionally, Leipzig have also appointed Jesse Marsch, former New York Red Bulls manager as head coach of the club for the 2021/22 season. Marsch gave Tyler Adams his debut in professional football, and the 22-year-old is delighted to have his former gaffer on board.

“To again meet up with him, go after trophies together, compete in the Champions League together, will be really special.

“Anytime you can be coached by an American in Europe it will be really cool.” – said Adams when asked about the appointment of Jesse Marsch as head coach of RB Leipzig next year.

Thus, it looks highly unlikely that Adams would sign for the Gunners this summer, however, a lucrative contract with a good plan could lure the American to the Emirates, something Mikel Arteta will be hoping to sell to the player as he looks to complete the rebuilding job at Arsenal. 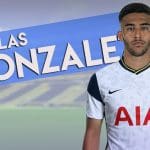 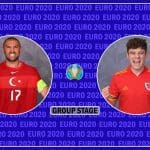