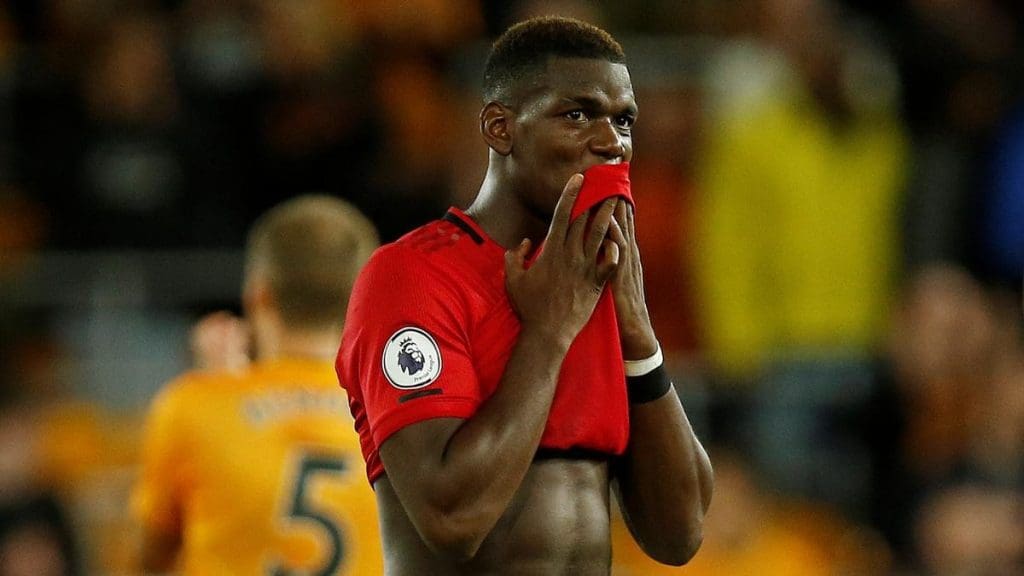 Twitter says that it has released a statement wherein, it has taken action against 700 odd comments on racial abuse. In the past two weeks several cases of racial abuse had taken place which largely involved comments of Premier League players.

Players like Paul Pogba, Marcus Rashford, Tammy Abraham, Raheem Sterling and Kurt Zouma have been a victim of such abuse. They have had support from fellow mates but it was for Twitter to take over.

Twitter has issued a statement in which it promises to take part in clubs problem.

“In the past two weeks, we have taken action on more than 700 examples of abuse and hateful conduct related to UK football,” said Twitter in a statement.

“We will continue to take swift action on the minority that try to undermine the conversation for the majority. In that same time, we have met with the Professional Footballers’ Association, Kick It Out and directly affected football clubs, and agreed a number of proactive measures to tackle this issue collectively.

“Working with the PFA, we will participate in their player training programme, and will be joining a series of educational sessions with its membership to support the PFA’s ambition to tackle the issue.

“Working with Kick It Out, we will continue our working relationship with UK policing to further brief them and provide training on our policies, procedures and dedicated 24/7 reporting channels for law enforcement.“

“To be clear, this behaviour does not reflect the vast majority of fans who use Twitter to participate in vibrant conversations around football in the UK. We have spent years forging strong partnerships with clubs, organisations and supporters and deeply value the relationships.”