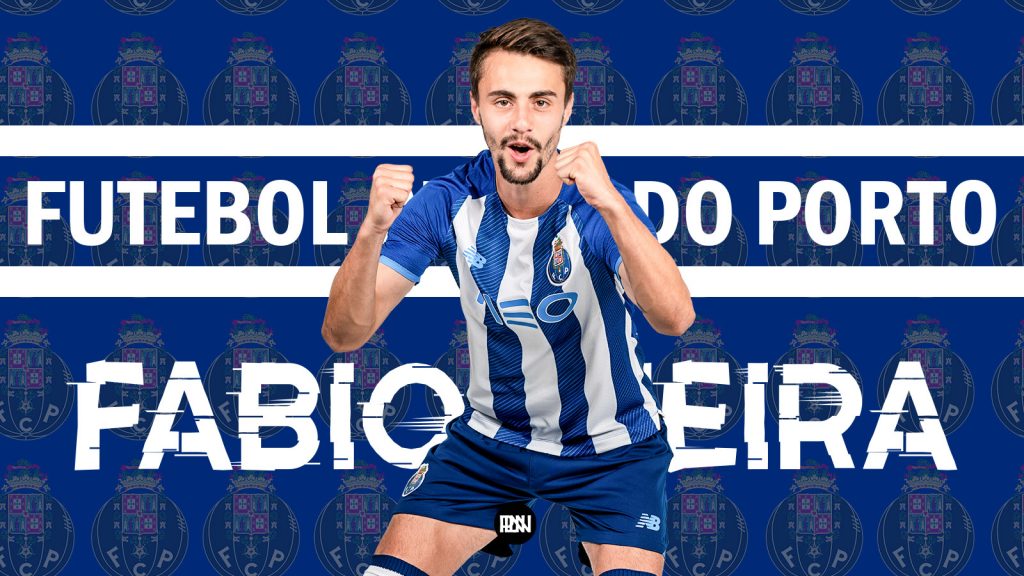 The Reds face a major blow in their chase to sign Vieira, as the Portuguese outfit has reported that ‘Liverpool’s first right of refusal with Porto‘ doesn’t exist.

The Porto attacking midfielder has been in sublime form, scoring 6 goals while assisting another 14 goals in the Primeira Liga this season. Vieira was one of the key players in his team’s title-winning campaign, this term. So much so, that the 21-year-old Portuguese midfielder caught eyes of the several big European teams.

While Arsenal had been monitoring the player’s development for some time, Liverpool were said to have been in the driving position to land the player at Anfield.  According to several reports from the Daily Mirror, The Reds reached to an agreement with Porto that allowed them to have the “first refusal” on Vieira.

But, it seems that there is a twist in the tale, as a Portuguese news outfit namely: O Jogo, has provided furthermore clarity into the whole situation.

According to these reports, Porto FC are not looking to sell either Vitinha or Vieira, in the coming summer transfer market. Moreover, no side have made forward offers for any of the players. This means that Liverpool have not reached an agreement with the Portuguese side regarding the First refusal of Vieira.

Meanwhile, contrary to the Daily Mirror claims, O Jogo confirmed Vieira’s actual release clause to be £42.3m and not £12.7million. This could a huge report coming in from Portugal, as the release clause does not look in the budget of Liverpool’s scheme of things.

Having already spent an initial fee of £37m for the purchase of Diaz, it does not look sensible from the Reds’ point of view to pay way more than that for a player who has not played outside of Portugal.

Given the recent developments in the saga, I don’t think Liverpool are going to pay this huge sum for the midfielder. And rightly so! Vieira is good, don’t get me wrong, but we do not need to pay a crazy amount like that given there are other players in the same position, of the same age group, who will be costing much less.

The Reds have already reached an agreement with Fulham, that would see Fabio Carvalho at Anfield before the start of the next season. Adding to this, the Red Merseysiders are heavily linked to another wonderkid in Calvin Ramsay. So with all of these moves, I think we should not go for any more players, and look to focus on the contract renewal of the players like Keita, Mane, Firmino and Salah- who are into their last year of their contract with the Reds. 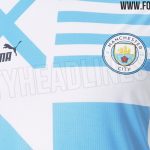 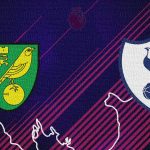