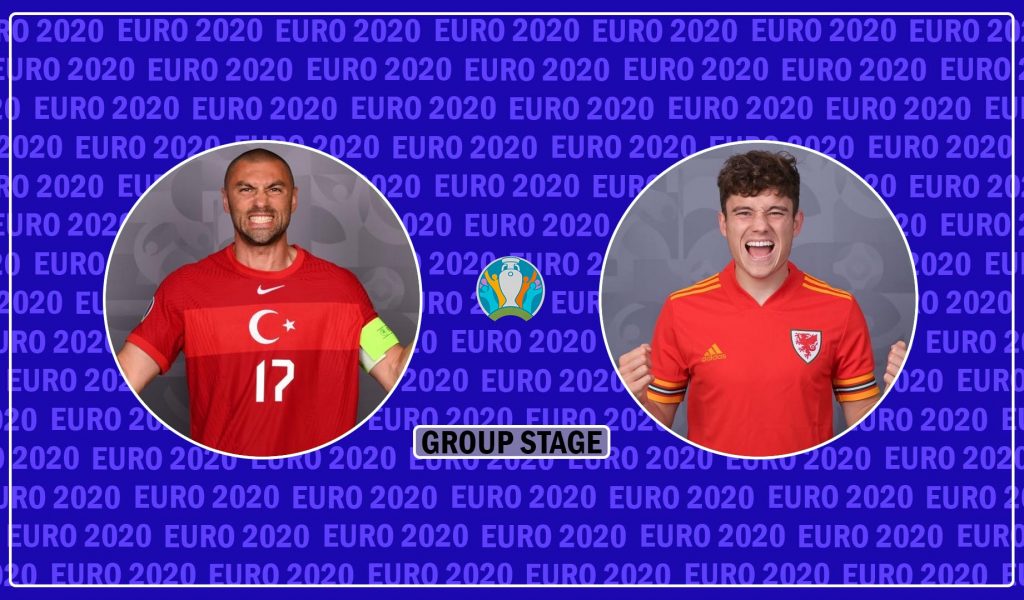 We enter into gameweek 2 of UEFA EURO 2020 as Turkey take on Wales in a high-stakes Group A clash at the Baku Olympic Stadium in Azerbaijan.

Turkey comes into this game on the back of a 3-0 defeat at the hands of far superior Italy. The Azzurri completely outplayed the Turkish men and there were almost no positives to take home from a chastening defeat for Turkey. They face very formidable opposition in Wales, who are determined to repeat their Euro 2016 heroics this summer. Turkey are bottom of the group after matchday 1 and will need two wins out of two moreover results elsewhere to go their way if they want to progress to the round of 16.

The Turkish were predicted to be the dark horses of this tournament, much like Iceland in 2016. However, they failed to get out of the blocks against Italy and spent much of the game defending for their lives. Turkey has an impressive squad and they still have the opportunity to progress to the knockouts, and you would be foolish to write them off.

Wales are in a slightly better position than their opponents tomorrow although they cannot afford to lose points again. Wales played Switzerland on Saturday, and the first half did not exactly go as they had planned. The Swiss dominated the Dragons, notching up 11 attempts on Danny Ward’s goal as the Welsh could only manage a meagre 2 attempts. Swiss striker Breel Embolo kept beating the Welsh defence, but poor finishing cost them and they were held to a 1-1 draw after Embolo’s second-half opening goal was cancelled by Welsh striker Kieffer Moore in the 74th minute. The clash against Turkey could effectively decide the fate of the two teams, and both will be going at it from the start.

Turkey’s attackers went missing against Italy and coach Senol Gunes will be surely giving a thought to shaking up his lineup. They will want to take advantage of a weak Welsh defence that was constantly found out against the Swiss, and young forward Cengiz Under could be returning to the lineup for that reason. Gunes, fortunately, has a fully fit squad and his team selection could be very crucial to the end result against Wales. Centre-back Merih Demiral scored an own goal in the game against Italy, but it is unlikely that he will drop out of the lineup.

Wales coach Robert Page hinted that he could make some changes to the lineup for the game against Turkey. He said, “I was pleased with the performance but it doesn’t mean it will be the same personnel. We’ll have a look for Wednesday because they pose a different type of threat and a different way of playing.” That could potentially mean that highly-rated young Liverpool forward Harry Wilson could get a start on Wednesday. After Kieffer Moore’s excellent goal against Switzerland, it looks unlikely that he will be dropped. Captain Gareth Bale will undoubtedly start on the wing, but David Brooks will be hoping for a return to the lineup. Neco Williams and Ethan Ampadu could also feature.

James was much central to Wales production against Switzerland bar the likes of Aaron Ramsey and Gareth Bale. He will again have to use his pace smartly to balance out between defensive cover and contribution upfront.