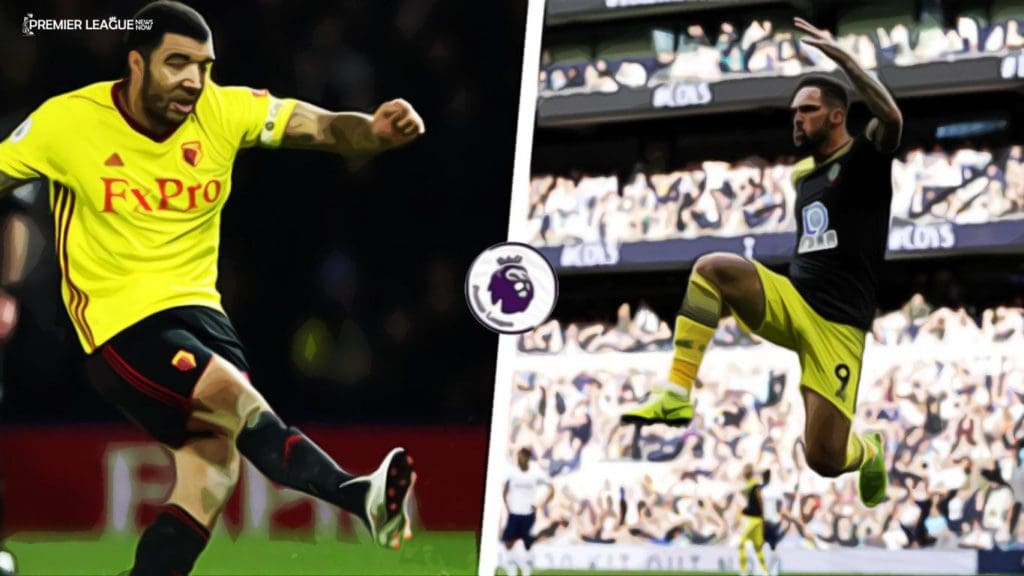 Watford will come up against Southampton in the Premier League match day 32 on Sunday in a game which could be vital for both teams.

Watford haven’t been to lethal in front of goal but there is always one man to look up to in games like this – that man is Troy Deeney. The Hornets’ skipper has scored six times and provided two assists.

At the Saints’ end, Danny Ings is definitely one of the top guys to keep an eye on. He is currently enjoying his best form as a striker in the Premier League, where he has been involved in 18 goals for Ralph Hasenhuttl’s side in 31 games.

Ahead of their clash, both players will be looking to have a great impact to secure the maximum points. And here, we take a look at how they compare against each other.

Deeney has scored four of his six league goals at the Vicarage Road and it is also important go know that all of his goals have come since the appointment of Pearson as manager. 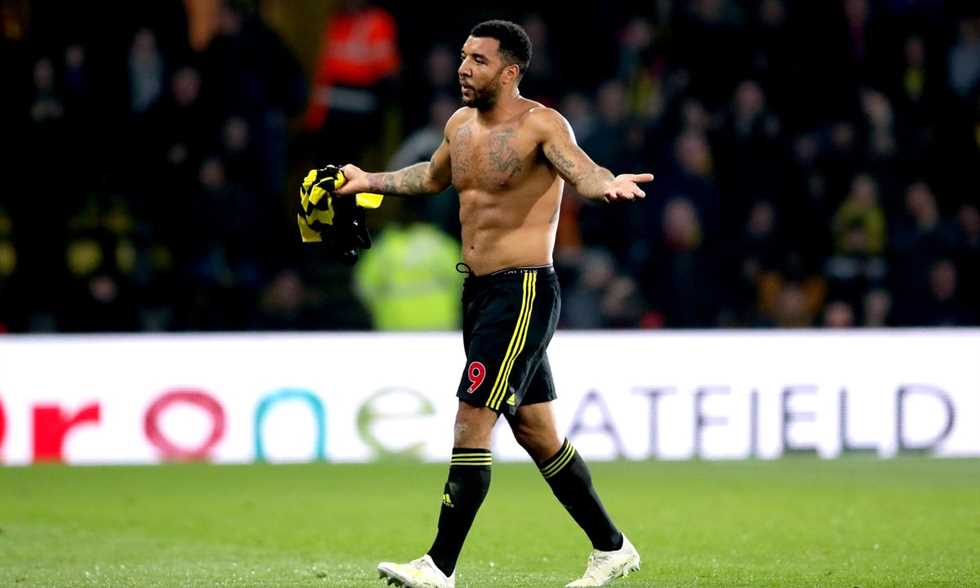 Eight of Ings’ 16 goals in the top-flight have come away from the St. Mary’s Park, and the other eight have come at home. His away record is one that very few people can boast of and Hasenhuttl will be hoping his star man can replicate such away performances against Watford.

Watford have conceded 46 league goals in 31 appearances and seem to have shaky defence, even after the change of managers. With how prolific Ings can be around the penalty area, Nigel Pearson’s side would have a troubling time trying to deal with the England forward.

Despite being higher up in the table than Watford, Southampton have shipped in 54 goals in 31 matches. They have conceded 21 goals away from home and the home side will be hoping to take advantage of their open net anytime they take a trip. 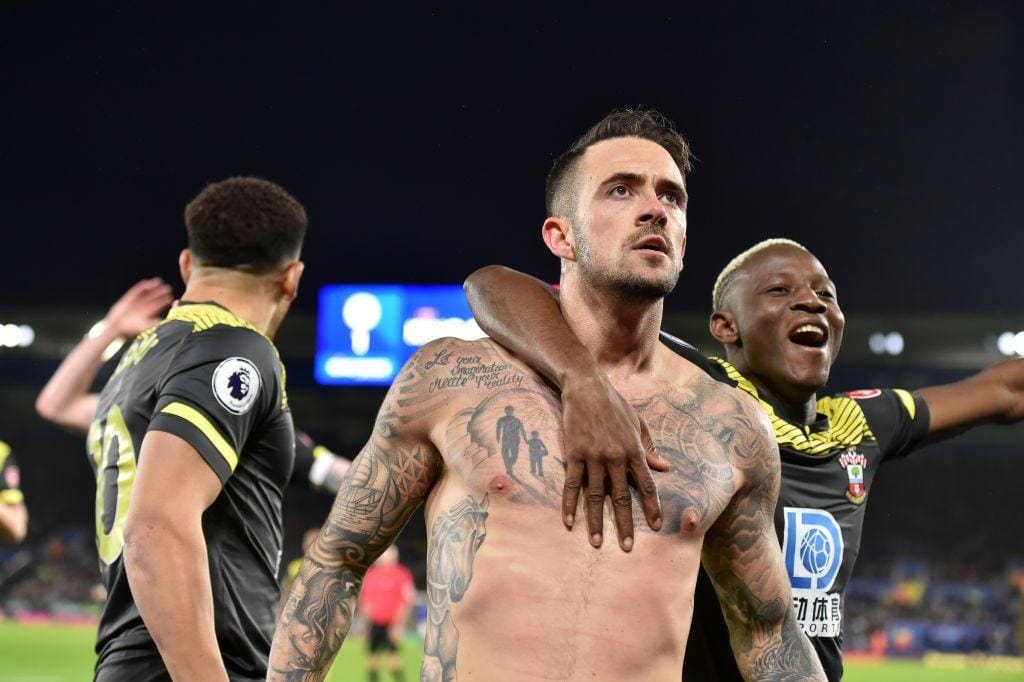 Both players play as part of a front two in a 4-4-2 formation in their respective teams but it is Ings who has the upper hand as he is more of a poacher compared to Deeney who likes to get other players around him involved in the game.

Another contrast to their style of play is that, while the Watford No.9 is good in the air, the former Liverpool man does more using his legs.

Ings also possess the ability to chase down defenders which is the reason why he is in contention for the Golden Boot.

It will be interesting to know how both players will fare at each end of the pitch, and with Deeney misfiring since the league resumed, it will be an opportunity to Ings to claim the title as the best amongst the two.