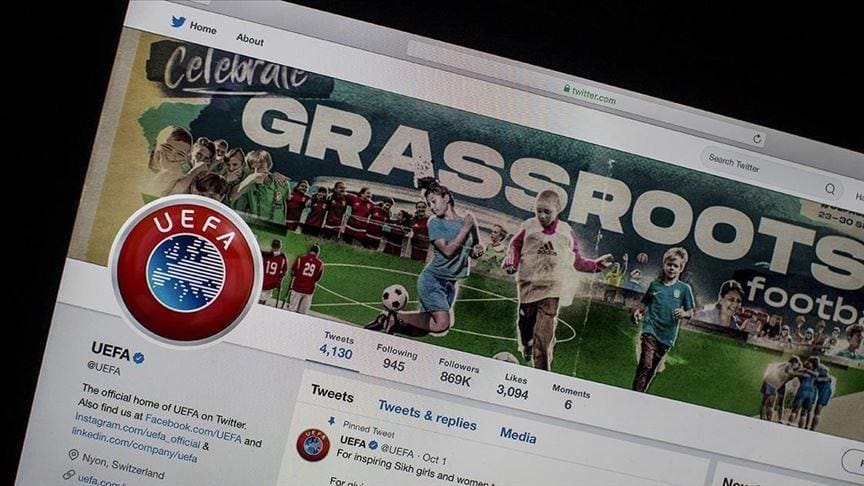 On Tuesday, UEFA finalized the stadium which will host the final of the biggest and the most prestigious tournament in World football. The 2021 UEFA champions league final will be held at Gazprom Arena in Saint Petersburg, Russia. With Sevilla hosting this year’s EUROPA final.

Along with this the governing body also announced that the next two finals will be held at Munich and Wembley respectively. The iconic London stadium will also host the semi-finals and the finals of the next year’s UEFA Euro 2020.

But perhaps the most important of all those announcements was the announcement of a new European tournament- The UEFA EUROPA CONFERENCE LEAGUE or the EUROPA LEAGUE 2. UEFA announced that the league will be inaugurated in the 2021 season and will work on the same lines of Europa league.

Clubs will qualify for the competition based on their performance in their national leagues and cup competitions. It is aimed to make European competitions qualification available for more and more teams. The competition will primarily be contested by teams from lower-ranked UEFA member associations. This will help the teams in lower half of UEFA coefficient reach the latter stages of a UEFA competition.

With the EUROPA CONFERENCE LEAGUE serving as the bottom level competition, the EUROPA will be reduced to a 32 teams league much like the CHAMPIONS LEAGUE. The UECL will follow the same process as that of UCL, the only changes will be that the losing team of UCL qualifications will get an entry to the 2nd qualifying round UECL. To make it even better the losing side in Europa qualifications will also get another crack to qualify for Europe. This will help the teams who get qualified by the virtue of cup wins or finishing in top 7 like Wolves did last season and Burnley did the year before.

The amount of matches in the season will increase substantially which will cause a lot of fitness issues for the players. The new competition will feature 141 matches over 15 match weeks, that’s a huge number and no matter how you look at it, teams will have to play a lot more matches than usual.

At the end of the day each competition has its flaw and so will the UECL. The idea of the competition seems excellent and one which will promote lesser-known clubs to one of the biggest stage, but only time will tell if the idea will succeed.