The defender penned a powerful message on his Twitter before the Everton game, “Do your talking on the pitch’. I’ve always loved that sentiment – but now we need to speak up in other ways as well. Tonight my boots will carry the message Black Lives Matter.”

“The system is broken, it’s stacked against sections of our society and we all have a responsibility to fix it. Black people are viewed differently. We face discrimination in actions but also in thought. It’s more than just violence and abuse. Opportunity in life is restricted if you look a certain way. How can that be in 2020?”

The player also revealed that the boots would be auctioned off after the game and all funds raised would be donated to the Nelson Mandela Foundation, who ‘are tirelessly working for freedom and equality for all’. 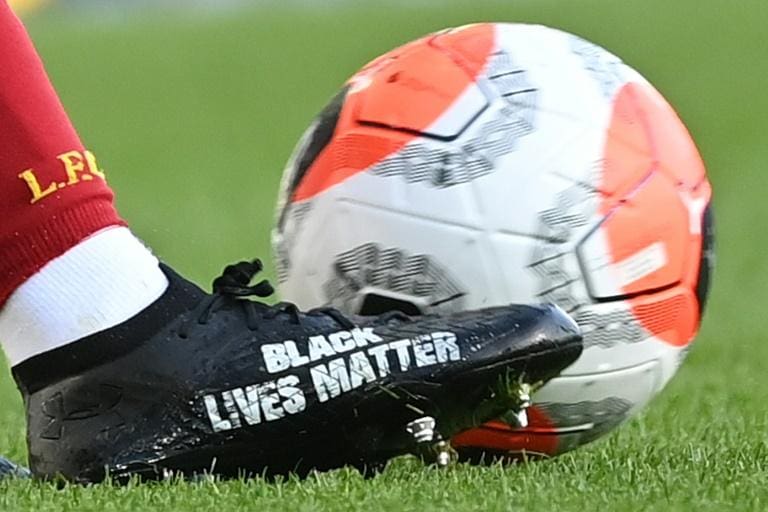 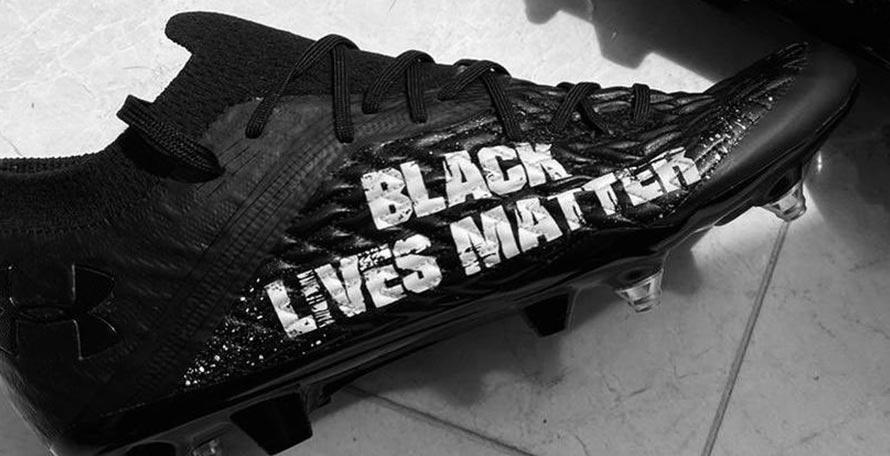 The special boots are based on the Beta Black colored boots from the latest Under Armour release. They feature an all black texture with a large ‘Black Lives Matter’ text written on the outside of the boot and a Raised Fist on the inside.

All Premier League players have ‘Black Lives Matter’ on the back of their shirts for the first round of matches after the restart of the Premier League and teams are also taking a knee before kick-off showing support towards the movement, which started off in America but has now spread all over the world.