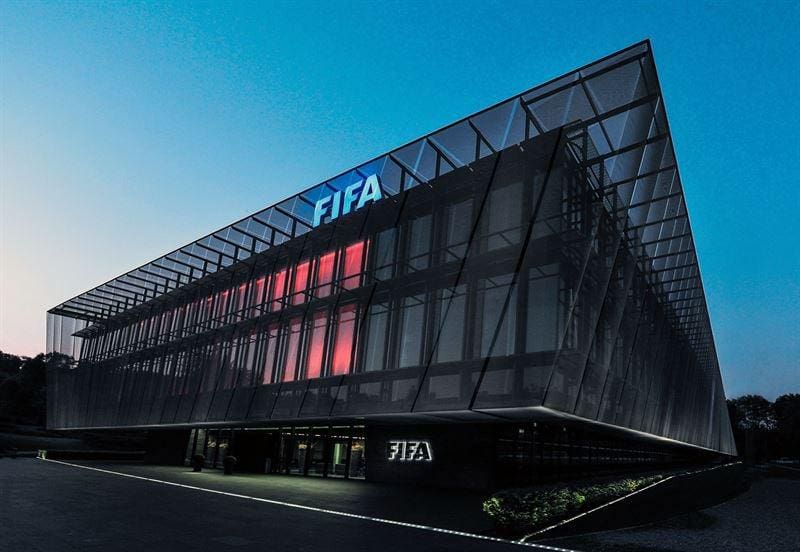 Football Leagues all around the world will be permitted to open transfer windows before the current season ends under new regulations announced by FIFA on Thursday.

The worldwide governing body of football announced this as a response to the ongoing global pandemic.

Most European leagues have similar plans set up, however FIFA’s new guidelines would take into account windows to open prior, expressing that “affiliations following a dual-year schedule are permitted to commence the ‘first registration period’ for the 2020-21 season preceding the culmination of the 2019-20 season, subject to conditions”.

FIFA likewise declared that players would be permitted to play for up to three clubs – as opposed to the standard two – during the same season.

However, Premier League Chief Executive Richard Masters has already announced that the England’s top flight will not permit clubs sign players before 25 July, after the delayed season is brought to an end.