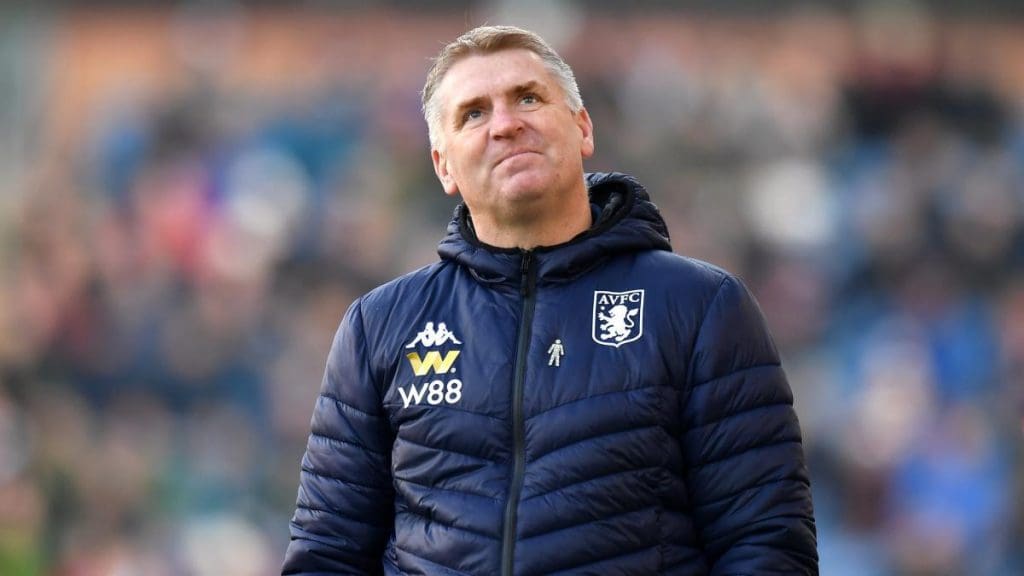 It was a good enough recipe for a full-blown crisis at Aston Villa as three of their premier stars in Wesley, Tom Heaton and John McGinn all sustaining serious injuries. In fact, Dean Smith and his men lost Heaton and Wesley for the rest of the season. While McGinn was out with a fractured ankle.

For a club who are in midst of an intense battle to save their Premier League status, this was as big a blow as it gets. They lost their first-choice goalkeeper and striker, two positions for which they didn’t have credible backups. 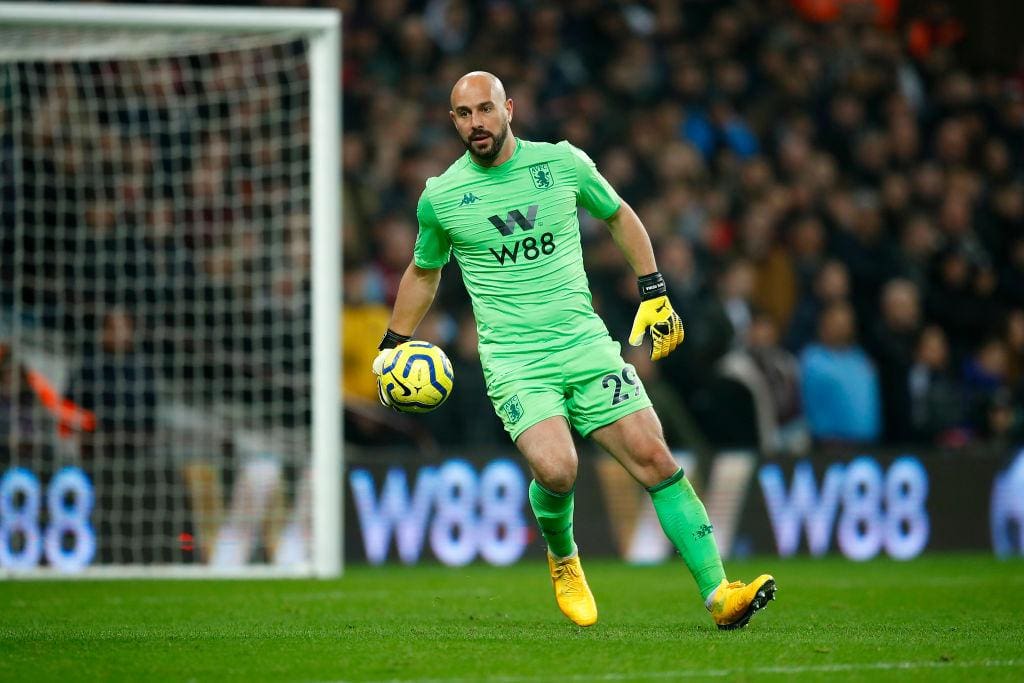 Hence, they went in the January transfer window with an objective to sign a frontline striker, a back-up striker, a goalkeeper and a midfielder. What they ended up with was exactly what they needed. Pepe Reina was brought in from AC Milan to play as the No.1 between the sticks for the Villains. And the fact they got him on loan was an add-on to the impressive deal.

Tanzanian striker, Mbwana Samatta, was brought in from Genk for £10m. A decent deal for a striker in a rather inflated market. Samatta is also the first Tanzanian player to ever play in the Premier League. 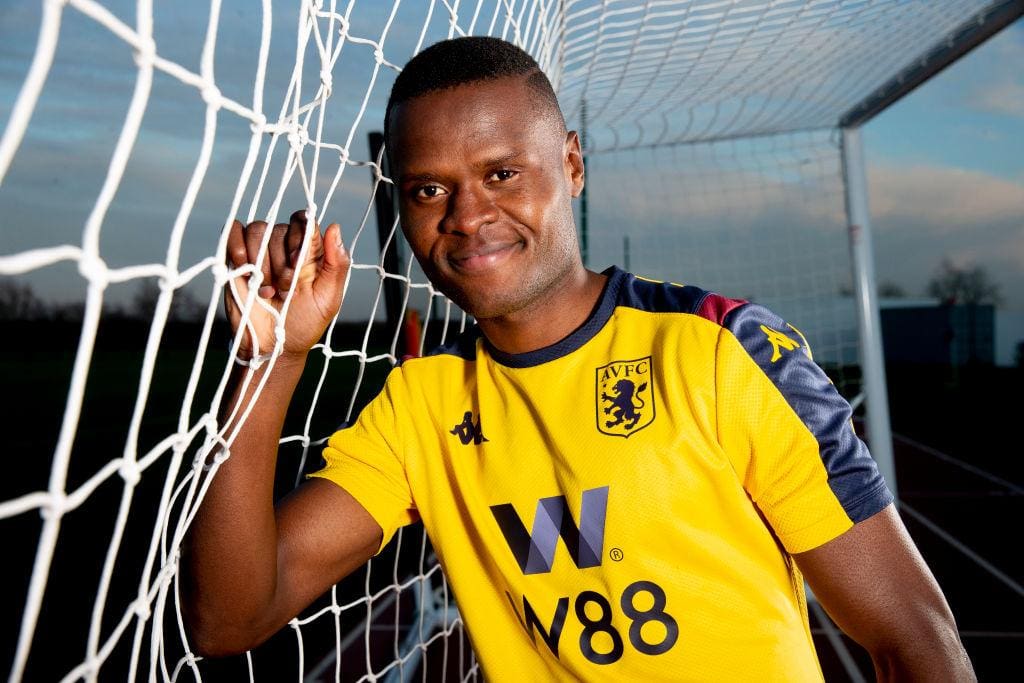 Danny Drinkwater was at his third club in this season. A Chelsea player, Drinkwater was first loaned out to Burnley, though his spell at Turf Moor wasn’t a successful one and his stay was cut short. Dean Smith took a chance on the Englishman and would hope it works out for both parties.

Borja Baston was brought in to play as a back-up to Mbwana Samatta. 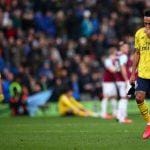 Burnley vs Arsenal: How Mikel Arteta got It Wrong
Next Article 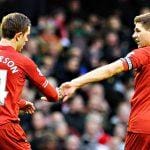