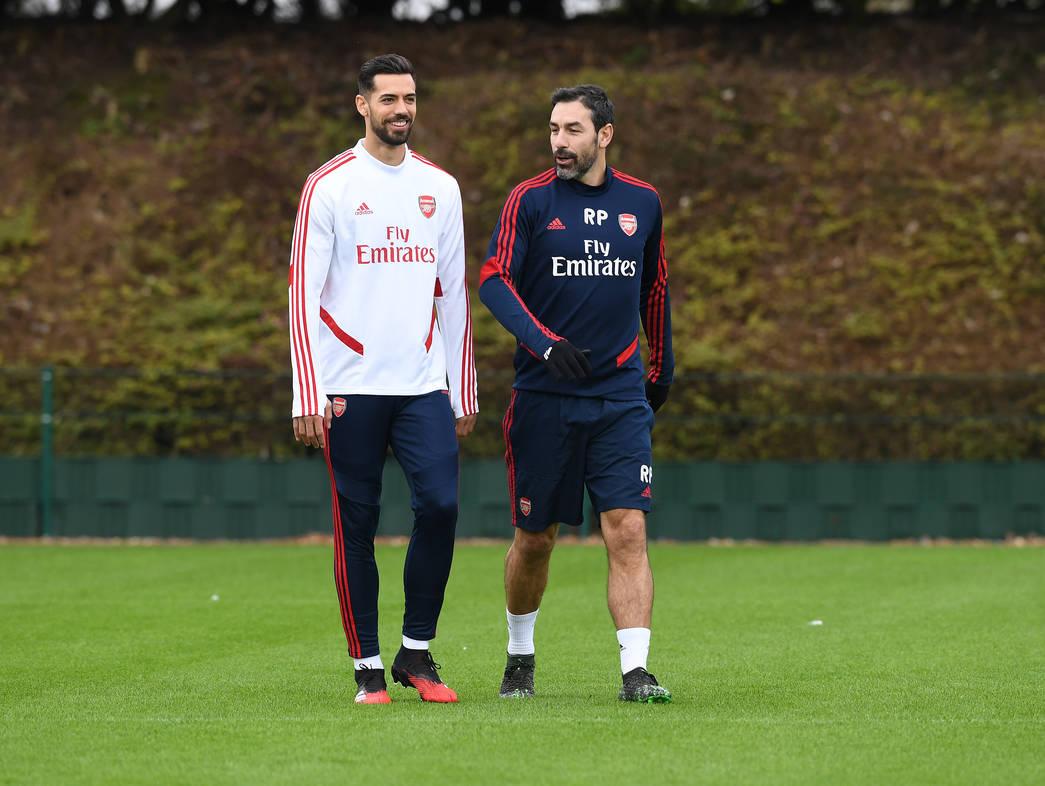 Arsenal were a club who had their work cut out in the January transfer window. They already had a squad with major deficiencies, especially in the defensive setup and add to the multiple injuries that have piled the pressure on Arsenal hierarchy to make signings.

Though the defence wasn’t the only part of the game Arsenal could have improved. A proper left-winger could have come good too with Pierre Emerick Aubameyang and Gabriel Martinelli sharing the responsibility on the left flank. Both of whom are natural strikers. 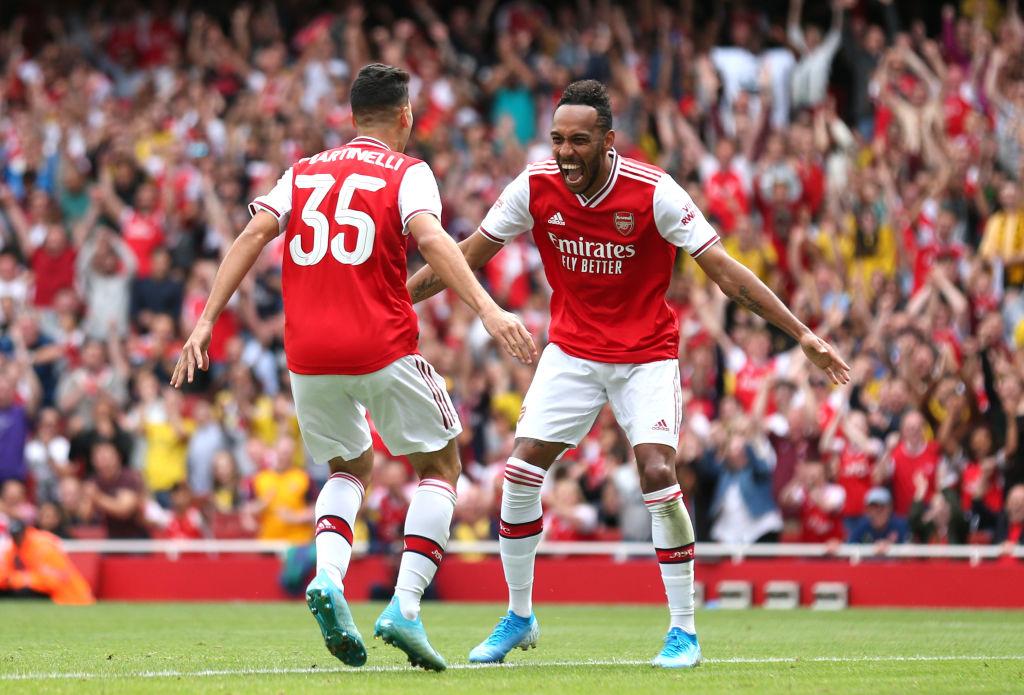 When the transfer window ended. Mikel Arteta had two new players at his disposal in Pablo Mari and Cedric Soares along with recalled striker, Eddie Nketiah. None of these names is particularly exciting, though they still got the job done as far as Arsenal’s transfer objectives were concerned.

Pablo Mari: The Spanish Centre-back was signed from Brazilian side Flamingo. He was brought in a loan deal with an option to buy, with the combined loan fee and buying fee adding upto the €10 million marks. 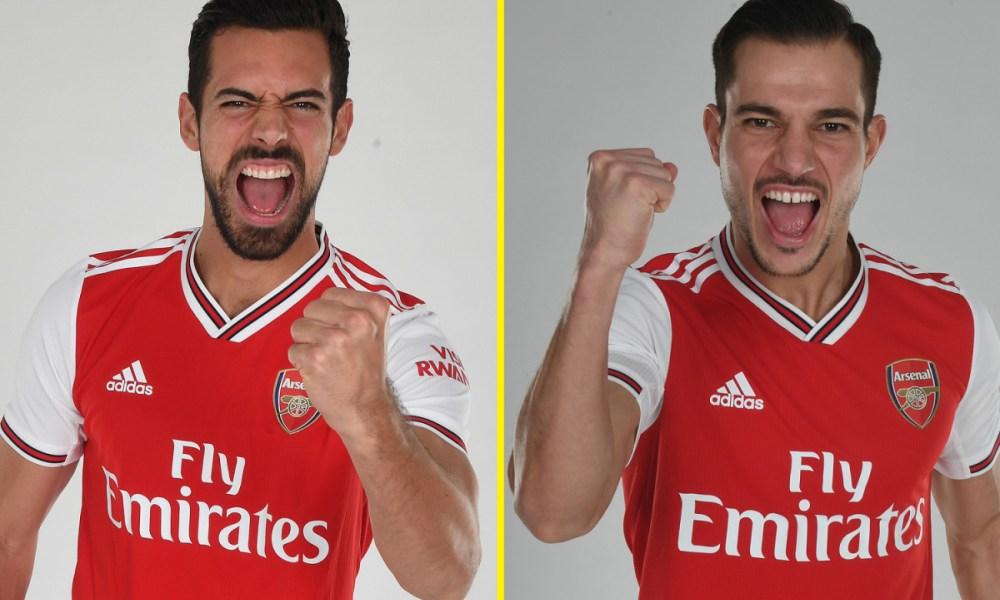 This can be regarded as a decent piece of business given how inflated the market has been for centre-backs. Mari’s signing took the count of Centre-backs at Arsenal who are fit to four, others being, Sokratis Papasthapolous, David Luiz and Shkodran Mustafi.

Cedric Soares: Another defensive cover on a loan deal. The Portuguese international was brought in from Premier League side, Southampton. He’s a free agent at the end of the season and has a four-year-long contract option included in the deal.

Eddie Nketiah: can also come handy given that Arsenal’s frontline striker, Alexandre Lacazette, has been in awful form lately.

All in all, Arsenal did well considering their financial limitations and how difficult the January transfer window is. The Gunners are believed to be looking to back new manager Mikel Arteta and hence decided not to spend too much on signing squad players.

Steven Bergwijn has arrived, big time!
Everton are blessed to have Carlo Ancelotti
To Top