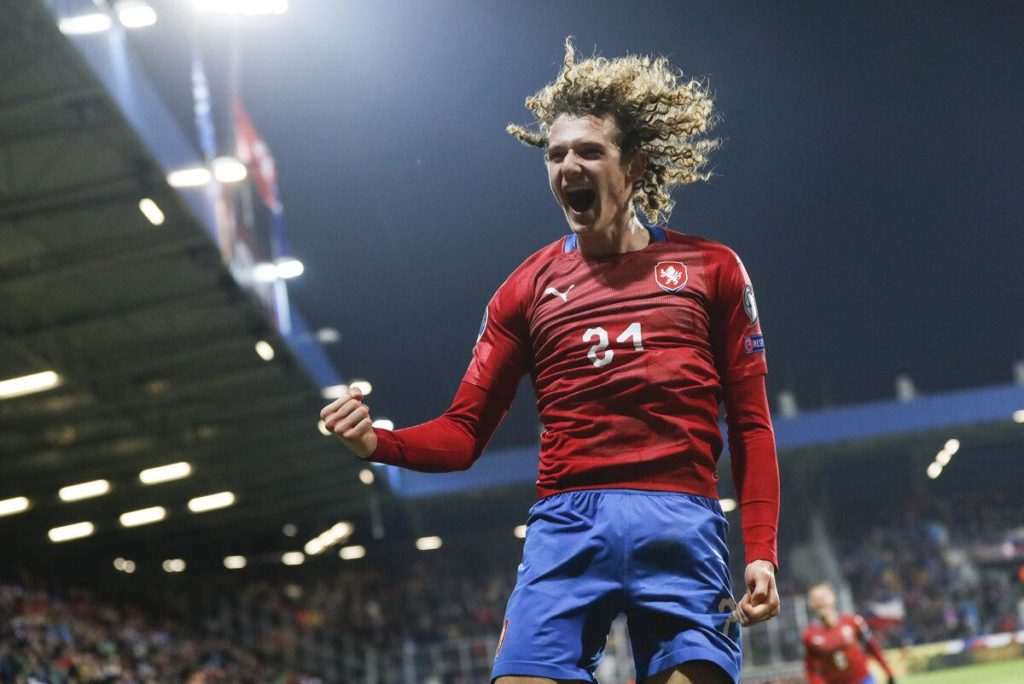 West Ham currently sit on the 8th spot on the Premier League table after a positive start to the season. The hammers succeeded in getting points against Manchester City, Wolves, Leicester and Tottenham already in the 2020-21 season after a disappointing 16th place finish in the previous season. The London based club signed a total of 5 players in the summer, most noticeably: a permanent deal for Thomas Souchek from Slavia Prague and highly rated ex-Brentford player Said Benrahma.

Now, David Moyes is hoping to add another youngster in Alex Kral in the January window.

Who is Alex Kral?

For many who might not know, Alex Kral is a 22-year-old Czech midfielder who currently plays for Spartak Moscow in the Russian Premier League. Kral started his career from the Slavia Prague academy before being promoted to the senior team. He featured 30 times for Slavia before moving to FK Teplice where he made 48 appearances for the club. His big move away came in September 2019 when he moved to Spartak Moscow.

Russian football expert Artur Petrosyan has claimed that Kral is wanted by West Ham United. The journalist, who has contributed to the likes of Sky Sports and BBC, suggests that the 22-year-old will cost around £16 million and command a salary of roughly £20k-a-week (Hammers News).

The Mirror claims that Alex Kral is attracting interest from the Premier League after some stellar displays recently.

This deal could be happening in as soon as January for an estimated fee of £20-£30 million.

Why West Ham fans should be excited:

Kral is a really promising youngster who began his career as a center back but gradually adopted the defensive midfield position.

In 14 league outings for Spartak Moscow this season, the 22-year-old has registered two assists and has averaged 1.4 tackles, 1.9 interceptions, 0.7 clearances and 0.5 dribbles per game. During those appearances, he has made 66.9 passes per match on average with a completion rate of 82.2% (Who Scored).

Another reason why West Ham fans must be excited is that Kral already has two former team mates playing for the Hammers; Soucek and Coufal.

Talking about West Ham options in the center of the pitch are highly rated English midfielder Declan Rice and the overperforming Czech midfielder Thomas Soucek. In addition, Moyes has West Ham’s long serving player Mark Noble to call upon.

Although West Ham’s midfield options are praiseworthy, there is no denying that Kral is a really promising youngster and West Ham would love to get their hands on Kral before his transfer value increases.

Rice is constantly linked with a move away from the London stadium, majorly to London rivals Chelsea. Noble is currently in his sixteenth season with the Hammers and is not getting any younger. With the recent tendency of injuries, all clubs are aiming to maintain deep and detailed squads and Kral will be an apt addition to the West Ham midfield along with fellow countryman and former team mate Soucek. The only issue is the seemingly high £30 million price tag which can be excess for any club during this pandemic hit market but if the Hammers have an agreement at around £20 million – they might have an amazing deal in their hands.