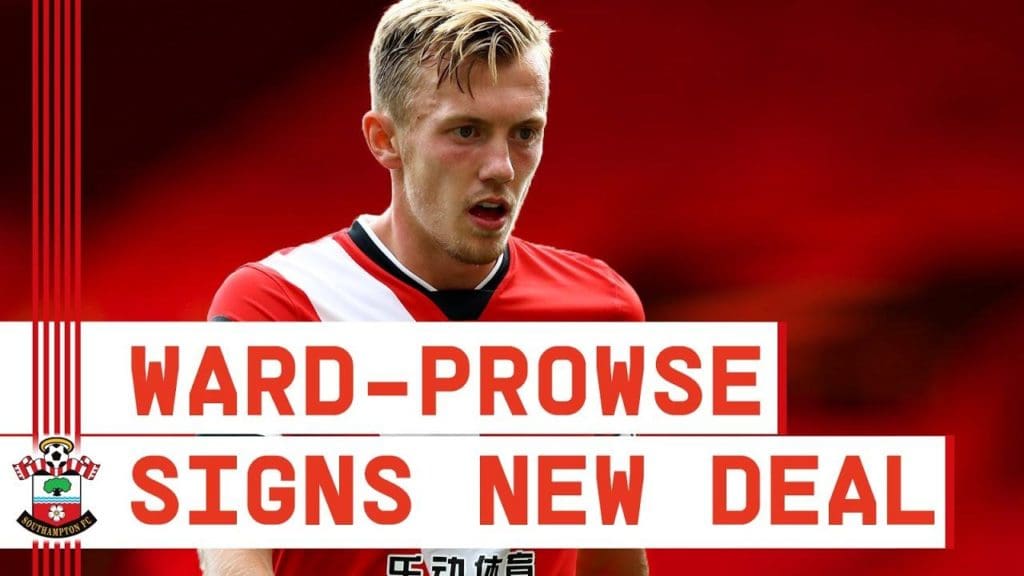 Southampton have offered their captain James Ward-Prowse a new five year deal to secure the future of the highly skilled Englishman at the club. This comes after former skipper Pierre Emile Hojberg left for Tottenham Hotspur in a deal which was nowhere close to how much his real valuation was at the plate made it that his desire was to join Jose Mourinho’s men and with just one year left on his contract, the Saints had to sanction a deal.

Hence, under these circumstances, it makes sense for Southampton to offer a new deal to the newly appointed Captain.

Tottenham Hotspur’s youngster Oliver Skipp has joined newly relegated Norwich City in the Championship. The young 19-year-old is seen to have a bright future at Tottenham and the club doesn’t want to halt his development and has hence sent him for a loan move to provide him with consistent game time.

Oliver Skipp seemed delighted with the move as he was quote saying, “I’m delighted to sign for Norwich. It’s a club that’s looking to go places, This season is a big one for the club and we’ll be looking to get back into the Premier League.”

David Silva’s search for a new club has finally come to an end with the former Spain international joining the La Liga side Real Sociedad in a reportedly two-year long deal. David Silva had already played his last game in the Premier League and after City’s crushing defeat to Lyon in the Champions League, Silva’s career at City has come to end.