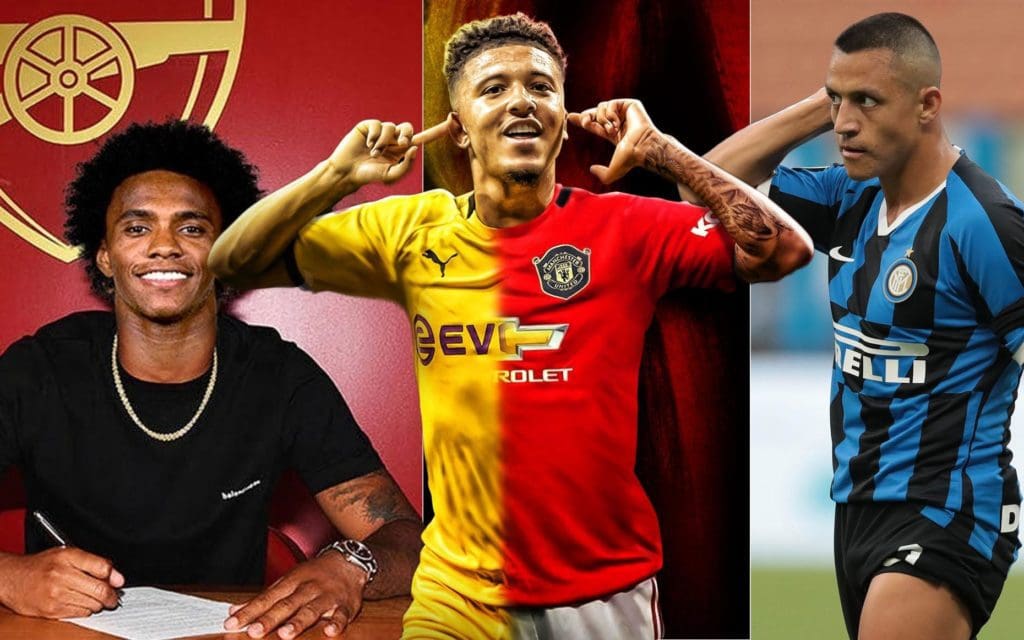 Transfer Market is up and running, the big boys have got in the act, Inter Milan, Barcelona, Manchester United, Arsenal are all in there looking to sign their transfer targets and we will bring to you all the latest updates on any transfer rumours that might make the circle.

As per reports, Alexis Sanchez is on the verge of signing for Inter Milan after advanced talks have been held between the Italian outfit and Manchester United, Sanchez’s parent club. It has been reported that a fee is close to being agreed between the clubs. The Italian side is said to have already agreed upon personal terms with the former Arsenal man. 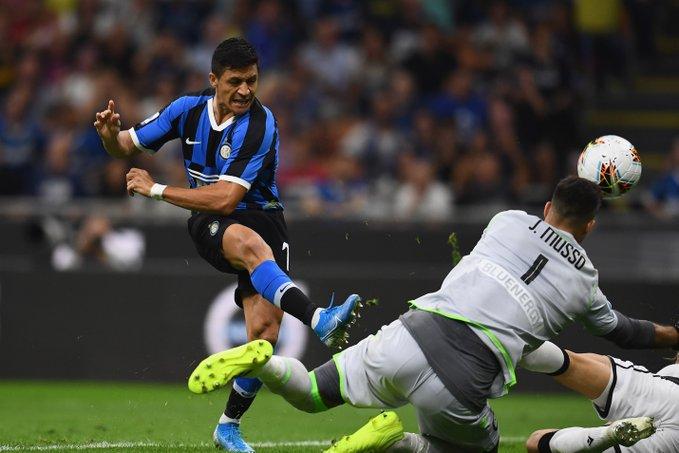 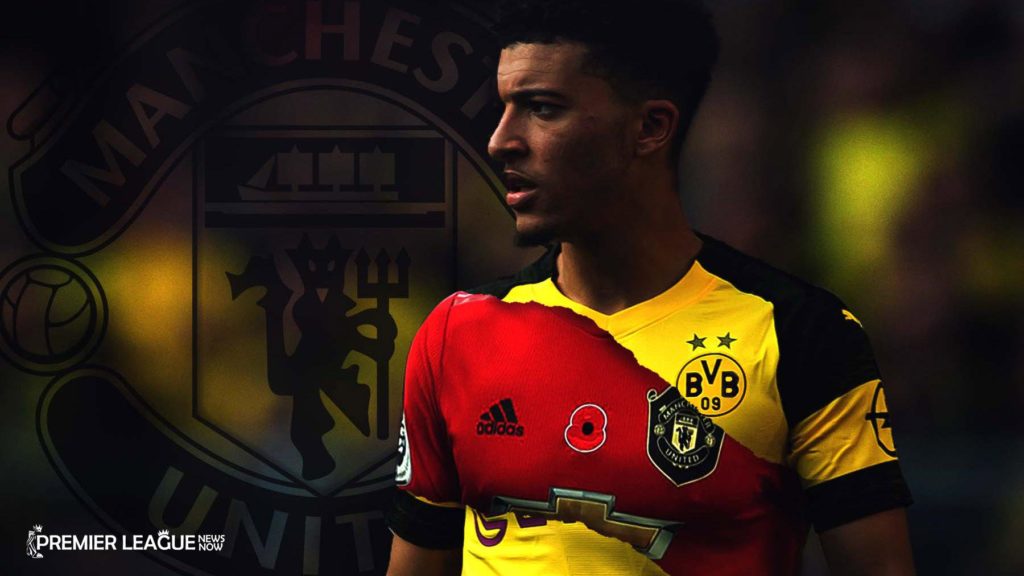 Tottenham Hotspurs have been reportedly been contacted by AC Milan over the signing of Serge Aurier. Since Jose Mourinho has taken over, Aurier’s defensive skills, rather the lack of it, was expected to keep him out of the Portuguese’s plans, however, he surprisingly established himself as an integral member of the first team under the former Real Madrid boss. It would be interesting to see if Mourinho would allow him to leave. 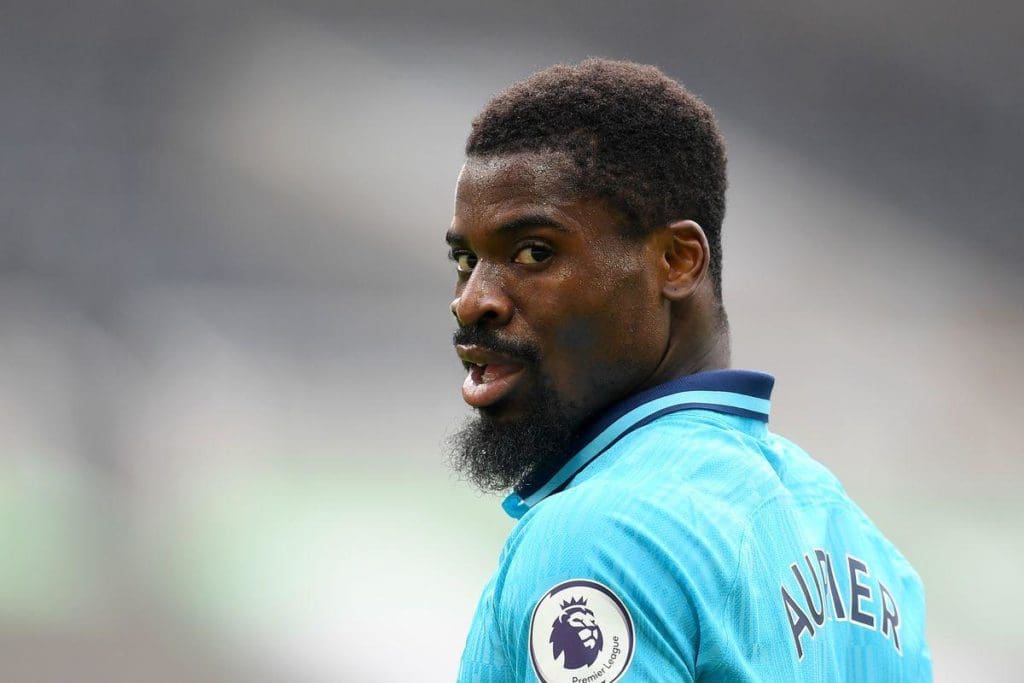 Arsenal’s long term target, Willian, looks set on his way to the Emirates after refusing another contract extension offer from Chelsea. It has been reported that the Gunners have offered the Brazilian international a three-year long deal and the 31-year-old is interested. Barcelona, who have also kept close tabs on the Chelsea man are yet to make an offer. 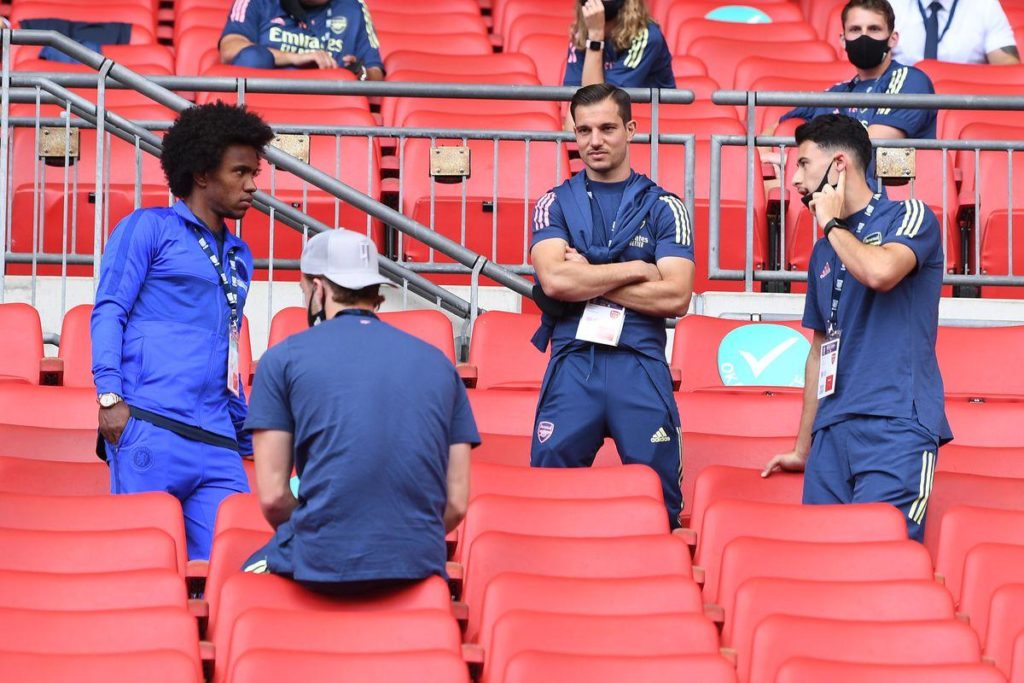