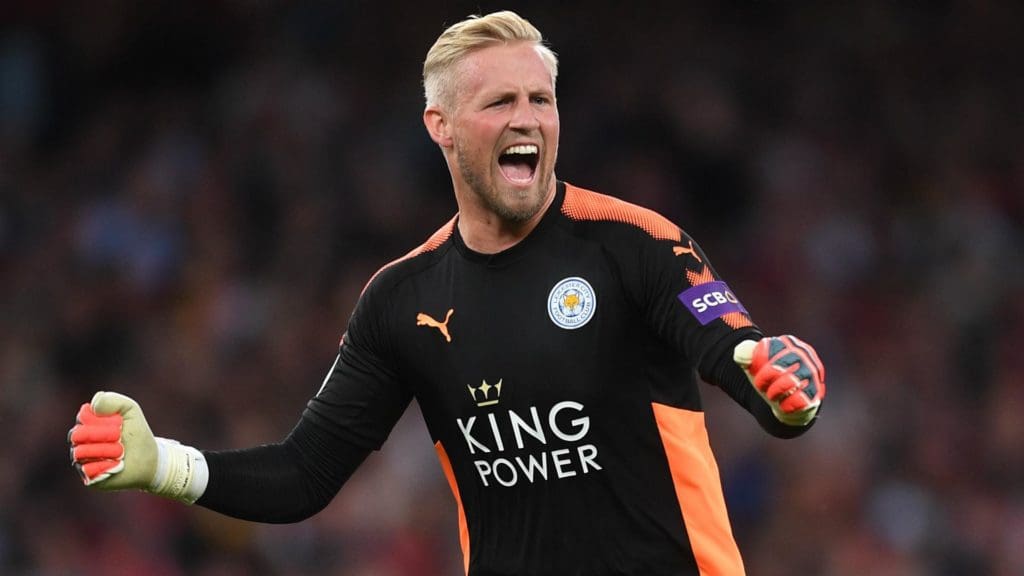 Leicester City are reportedly struggling to keep hold of their veteran defender Jonny Evans as the Englishman enters the final year of his contract and the former Premier League champions haven’t been able to tie him down to a new contract yet.

It is reported that if they fail to tie him down then the former Manchester United defender might be sold.

Manchester United youngster Tahith Chong has joined German side Werder Bremen on a year-long loan deal and he has already started to train with his new teammates.

The youngster was speculated to leave the club this summer however, he instead chose to renew his contract this season at Manchester United and has now joined the Bundesliga outfit on loan.

West Ham United have been linked with West Brom star Grady Diangana since the start of the transfer window with David Moyes reportedly keen to bring the youngster to the London Stadium, however, it is now being reported that Diangana wants assurances over game time before making the switch.

Diangana had played a key role in helping West Brom in getting promoted to the Premier League and head coach Slaven Bilic is reportedly keen to tie down the youngster to a new contract.

Leicester City have already lined-up a replacement for captain Kasper Schmeichel in case he decides to leave in the form of Sevilla goalkeeper Sergio Rico, who is currently loaned out to PSG and is going to start for the German Champions in the semi-final fixture of this year’s Champions League.

Newcastle United are reportedly keen to sign free agent Jeff Hendrick. The former Burnley player has left the club after his contract ran out and was one of the few players to have not opted to sign a new temporary deal for the extended season. 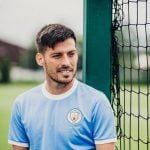 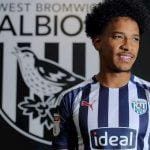