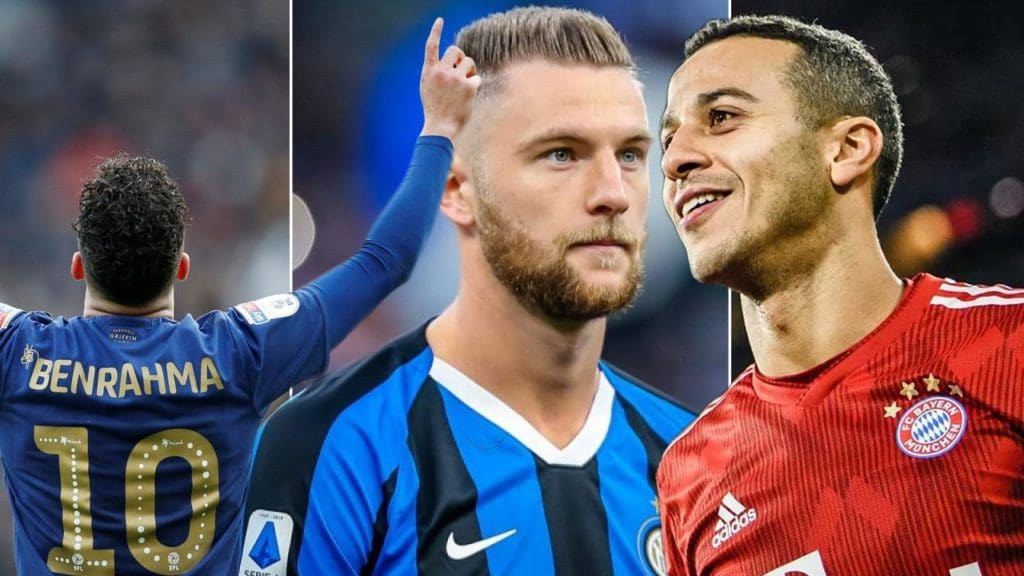 Said Benrahma continues to be one of the most wanted men in English football and the newly promoted Leeds United has joined a long list of admirers for the 24-year-old.

Brentford lost out on their bid to win promotion into the top tier of English football and one of their prized enquiry in Benrahma looks like he won’t be spending another season in the Championship as Premier League clubs start to circle around.

Tottenham Hotspur, Arsenal, Chelsea have all been linked with the highly rated Algerian, who’s widely been regarded as the best player in the Championship by many and Marcelo Bielsa’s men are their newest admirer. And if Benrahma is looking for game time, Elland Road should be his favourite destination.

Spurs are set to surprise onlookers with their latest interest in Inter Milan’s Milan Skriniar. The Italian is widely considered as one of the best defenders in world football and Jose Mourinho is looking at him to overhaul his defense.

With Jan Vertonghen running down his contract and leaving Spurs, there’s a vacancy for another centre-back and Jose Mourinho, someone who likes to keep his defense solid, will be looking at the 25-year-old to bolster his defense. Affordability can be an issue for Tottenham as Skriniar won’t come for cheap, however, with Inter Milan being linked with Tanguy Ndombele, there’s a realistic possibility of a swap deal there.

However, reports have stated that a bid for Thiago Alcantara from Liverpool is unlikely until they can free up some funds by selling players and his not so impressive injury record and high wage bill is also seen as factors which might contribute to his dream move falling apart. 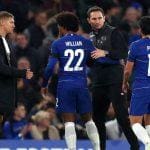 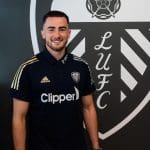